Sign up for our daily newsletter to get the top news and analysis delivered to your inbox.
Business,

by Simon Watkins | Go to Source

As it stands, Iraq has been steadily importing around one third of its total energy supplies from Iran, which equates to around 28 million cubic feet (mcf) of gas to feed its power stations. Even with these extra supplies, frequent daily power outages across Iraq occur and have been a prime catalyst for widespread protests in the past, including last year. The situation is also likely to become worse if change does not occur as, according to the International Energy Agency (IEA), Iraq’s population is growing at a rate of over one million per year, with electricity demand set to double by 2030, reaching about 17.5 gigawatts average.

China knows all of this and has come to the correct conclusion that it cannot lose by expanding its imprint in Iraq in such a way. “However, China is now very wary of being seen in Iran or Iraq as looking to make them into client states, although that’s what it plans for both, so it’s recalibrated its approach to being more of the stealth variety – that is, small, incremental steps but lots of them – until at one point in the future the governments [of Iran and Iraq] look around and wonder how China is calling all the shots all of a sudden,” said the Iraq source….[more]

Will Iran’s 50% gas price hike pay off for the economy?

Lebanon blocks Iran cargo ships from docking over US sanc...

US Seeks to Seize Iranian Fuel Bound for Venezuela

Iran resumes export of natural gas to Turkey after three ...

Iran: Saudi support for US demand to extend arms embargo ... 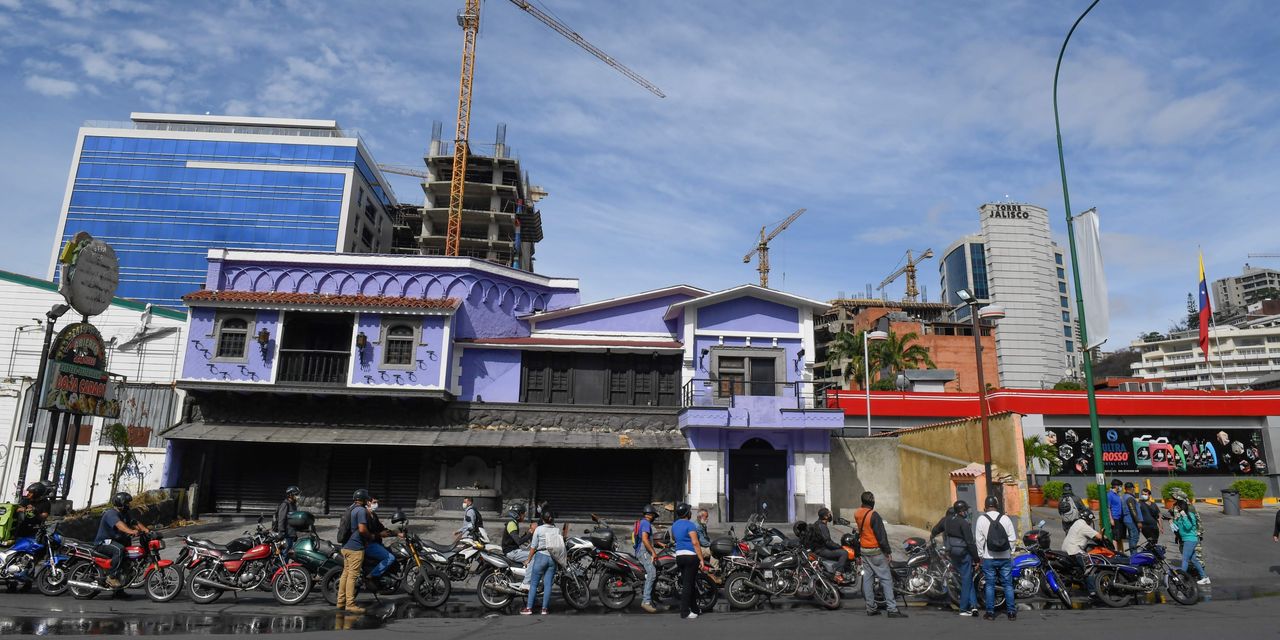 "No topic takes up more space in #Bolton’s book than #Iran, which is mentioned 755 times...It is ironic that while Bolton rightfully criticises #Trump’s inattention to intelligence briefings, he himself misuses intel assessments to leap to unsupportable conclusions" re Iran https://twitter.com/MarkTFitz/status/1278298763610804224

We already knew that John Bolton was obsessed with Iran and believed that only bombing and regime change could stop its nuclear threat. Reading his book made me realize how deep and disturbed that fixation went. My take: http://go.iiss.org/2ZtrToK 1/10

Will Iran go on a shopping spree? In short, No.

So, what's all the US fussing about?

An explosion at a medical center in #Iranian capital of #Tehran has left at least 19 people dead and more than a dozen others injured
https://tn.ai/2297279

Is this headline gratifying, or what?! 😎 (enthusiastically nodding yes!)

Tragic. I’ve been to this clinic a couple of times over the past few years (they have some of the best and advanced equipment to do an array of scans, MRIs, etc.) My thoughts are with everyone affected by this horrible incident. https://twitter.com/negarmortazavi/status/1278035695353966593

BREAKING: 13 people were killed, including 6 in the operating room, from explosions and fire at Sina Athar Medical Center in northern Tehran #Iran according to local media. Officials said fire was caused by a cylinder explosion.
Via @AbasAslani