Young and old, men and women, Blacks and Whites, Muslims, Christians and Jews, all gathered together in London last Saturday (28th September 2002) to raise their voice for peace.

The “Don't Attack Iraq” demonstration attracted an estimated 400,000 people, who marched the capital under a variety of banners, but united in their demand for the preservation of democracy and an end to all wars. 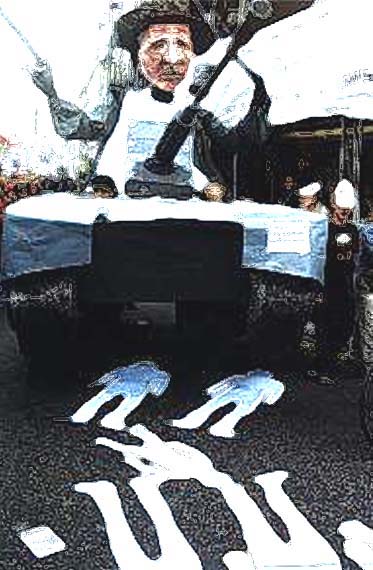 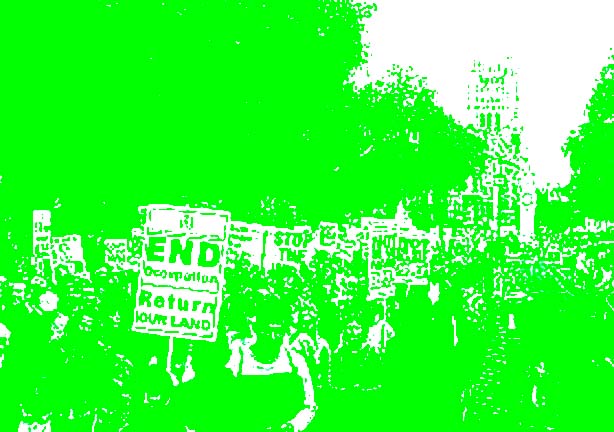 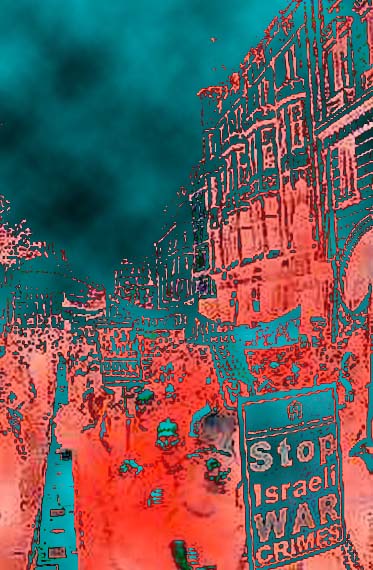 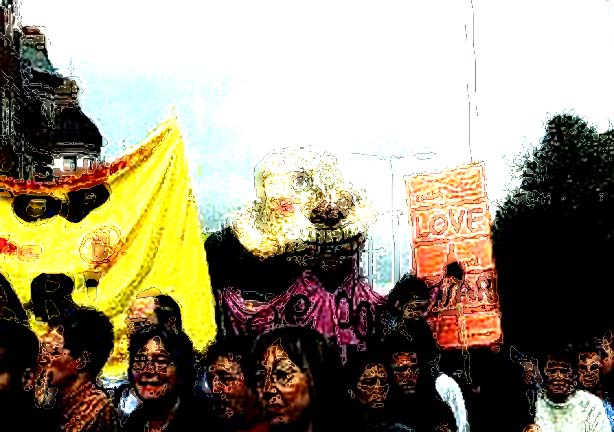 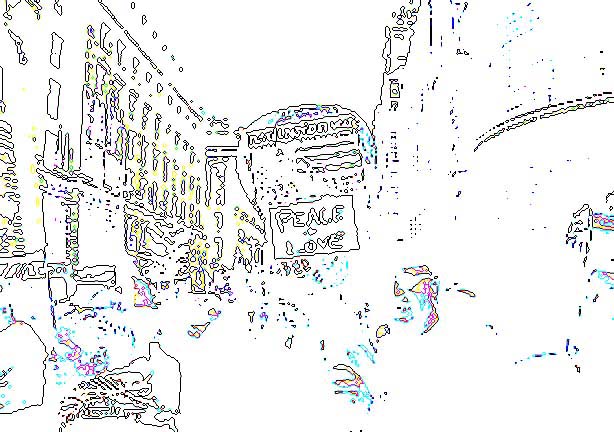 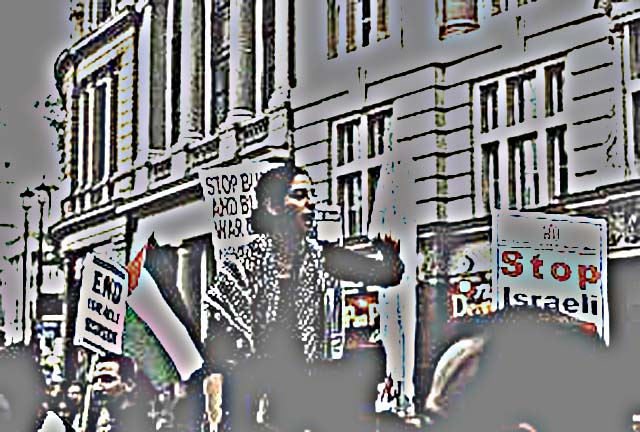 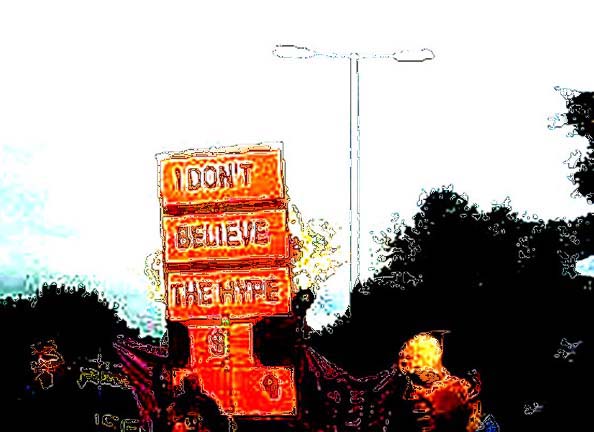 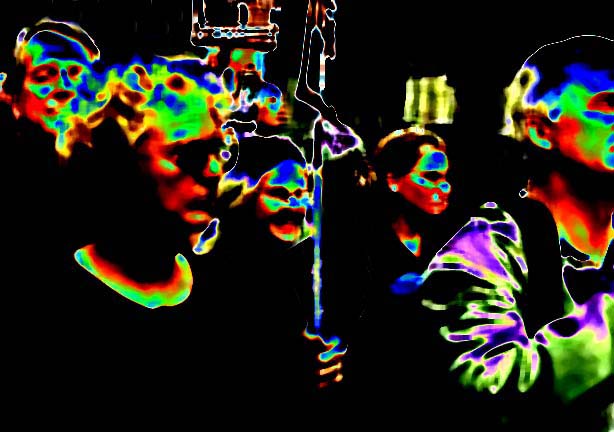 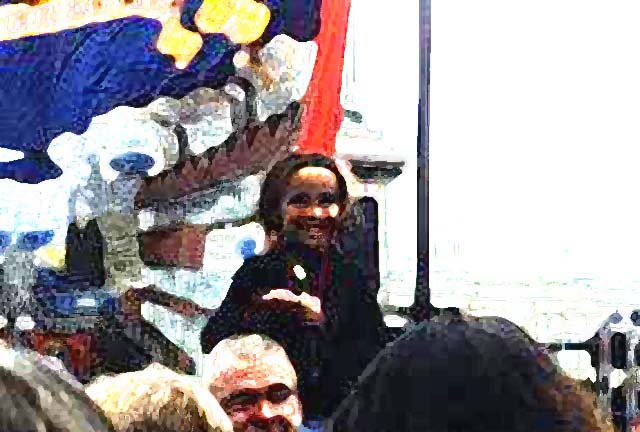