Bahar Behbahani was born in Iran in a house filled with the essence of art. Bahar spent her childhood with the characters of her father's screenplays. In her uncle's studio, she was introduced to paint and paintbrush and with him; she entered the world of galleries and museums. Through the lens of her mother's camera, at the age of 6, she explored the visual world alongside her. In this way she followed her family's tradition and attended art school at the age of 15; obtaining Bachelors and Masters of Art.

She has had group and solo exhibitions in numerous locations throughout Europe and Asia including Christie's in London, the United Nations in Geneva and Asian Art biennial in Bangladesh. Currently, she resides in the United States and her work is exhibited in cities across America including Washington DC, New York, Los Angeles, and Atlanta. See BaharBehbahani.com 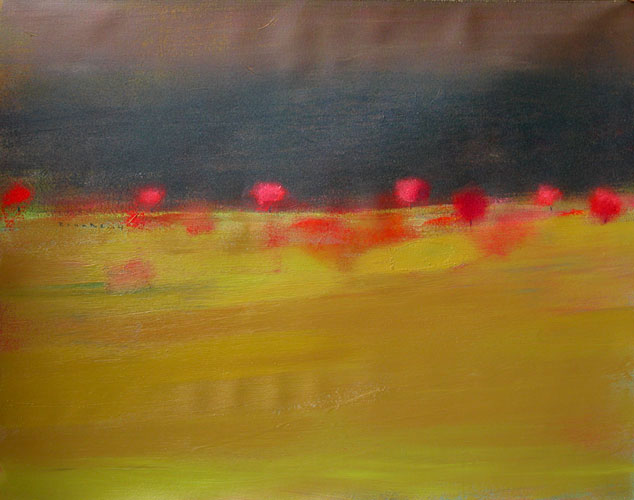 PrevPreviousAre we a minority group?
NextWhen he was needed mostNext