Doesn’t our very own beloved prophet Zartosht (Zoroaster) teach us this lesson to be on the side of light and not the darkness?by Matt BinaSeptember 14, 2005no comment

The question “Can Iran be changed?” is a very difficult one to answer. The difficulty arises from several distinctive viewpoints that contradict each other in an opposing format. Therefore one has to look at each of these comprising forces and analyze its effect on the final result that leaves on such effort.

Geographically speaking Iran is not an isolated country. Such as the United States, that is bound between the Atlantic and the Pacific oceans and hundreds of miles away from other continents. The only dynamic force threatening the formation of the United States came from the super power of the time i.e.; England that lead to her independence. Iran is located in the midst of a tremendous amount of movements and coming and goings from the west to the east and vise versa. You may ask well why would that matter?  From a natural point of view I am going to show you a picture and then come back to this point.

You are looking at a picture of Grand Canyon. As you notice the same water that has caused such tremendous changes after million of years is still running. The movement of such forces as little as they may seem, is what caused the creation of one of the world greatest wonders.

Like the water depicted in the pictures above, Iran has had many changes that just like grand canyon dug deep into the body of our country and redirected our fate. Among those such attacks as the Alexander the great roughly around 350 B.C. that was followed by small wars between Iranian themselves to topple one tyrant after another and continuance of major external forces such as the invasion of the Mongols and changiez khan’s army and as recent as 1000 years ago by the Arabs who ruled in Iran for 700 years.

This huge dynamic system of internal and external forces has carved Iran over the centuries and made it into the country that we have today. Can the previous damage done to Iran be changed? No. As Grand Canyon can’t be changed back either. But our beauty is due to our past. With education and awareness we can start a new direction. And also we have to ask, “Do we really want to change?”

It was during the depression never the less, that America decided to tame the huge Colorado River in the same Grand Canyon and harvest it’s mighty force for the embitterment of America. Big task you think? I think it was a huge undertaking and finally after many years and many deaths the Hoover Dam was built.

Not only this damn has created the huge agricultural difference in California, but it also was instrumental in creation of many new cities such as Las Vegas and other towns in its surroundings. If there is a will, there is a way.

Is Iran tired? I think so. Are we as Iranians tired? I think so. We are an old nation that has seen many years of difficulties that placed us in the midst of huge turbulences. But can we succeed once and for all to change the turbulent river of those external forces and by building a dam so that we can harness the potential energy of our country and of our people? Can we see the safety of calm waters and the shores by pushing ourselves harder for the good of our nation once and for all?

This question cannot be answered single handedly. This is a collective question for all Iranians. Can the huge talents of our people and huge resources of our country be tapped into and become tamed by our sacrifices for the creation of opportunities for centuries and generations to come? You tell me.

But first and foremost we have to come together as one people in a united cause. Determined people do succeed, when they sacrifice their lives for a better world for their children. Don’t tell me that we can’t. Nothing is impossible. You have to join me in seeing a vision for the future of our nation.

With a resolve like no other times in our past’s history so we can swim to the shores of freedom. I ask of you to just envision such Iran in your mind for a minute and ponder quietly if nothing else.

Persia once was an empire that ruled many lands. Her vast spread covered many of today’s nations. We are from a very rich civilization, culture and history. Our values have luckily been intact for many of our past generations and this generation is no different.  As the only country attacked by the Arabs, and with a brutal force that governed over 700 years to change Iran, her culture, her language and her people. They failed and we stand tall and unaltered. Even Egypt fell to such persuasion and lost everything of their non-Arab heritage. That makes me feel proud of my nation. I hope it makes you as well.

Today Iran is in ruins once again. The same pro-Arab and Islamic forces have occupied our nation once more. If left alone they would love to see Iran fall once and for all so they can victoriously claim us and alter the course of history forever. We have posed a challenge to the Arabs and their Islamic ideology that has bothered them for centuries. They would love to see us beaten by forcing us to become Arabs. The choice is ours to let them or to fight them till death.

When Reza Shah came to power, he forced the Arabs residing in Iran to speak Farsi and to dress like Iranians when in public. He did that because he believed that if you come to Iran to live, you live like an Iranian. Today is no different. People from all cultures have moved there and they should all be taking up our language and our way of identity as Iranians. If they disagree with that philosophy then they should return back to their original countries.

Join me my brothers and sisters and come together in peace and let us stand as one people holding each other’s hands and walk in faith that God is with us today and not with the occupying murderers and thieves who claim to be for Him. Don’t be afraid. If you believe in His majesty and His powers, He will be with us today, tomorrow and forever. We cannot falter in such cause since He tells us to be brave and do the right thing. He expects of us to fight for the very essence of good in this world and to win over evil. Is there any other way?

Doesn’t our very own beloved prophet Zartosht (Zoroaster) teach us this lesson to be on the side of light and not the darkness? To tell the truth and let the power of truth to set us free?, To simply love others and act with a heart full of affection?, To think with a clear conscious and think of good thoughts about others?, And to speak of nothing but good words about people? Isn’t all of these what puts us on the side of light instead of the darkness? Yet we prefer to argue among ourselves and remain in the dark, as has our nation in these trying times.

The light of hope, prosperity, justice and happiness are long gone from our land. How do we return those qualities back to Iran? Well certainly not by our division. I expect more from you than others because you are an Iranian. I hold you to a higher degree of responsibility than others because you are an Iranian. And you should me also. Hold me more responsible toward our country because I am an Iranian. This will force me to try harder and in return will take Iran and me to a newer height.

Come. Come. Sit with me and talk to me. Talk to me about the addicts that are lining up along the pavements in Tehran. Talk to me about the very young girls that are everywhere trying to find a customer for their bodies that they may sell in order to buy food for their families. Talk to me about the eyes of children that look at shopping bags filled with meat or poultry when they can’t afford much. They are all hungry. These are all results of a foreign occupier who sends its money to places such as Lebanon and Syria. They are all results of a foreign occupier who rather give to Hezbollah than to her own people. And no. Iran is not a poor country, yet her people are hungry and tired. Why?

Pompeo says U.S. to present U.N. resolution next week to ...

Fire breaks out at Iranian industrial area, no casualties...

Turkish Speaker Voices Opposition to US Sanctions on Iran

US Confirms American Company Has Signed Deal With ‘... 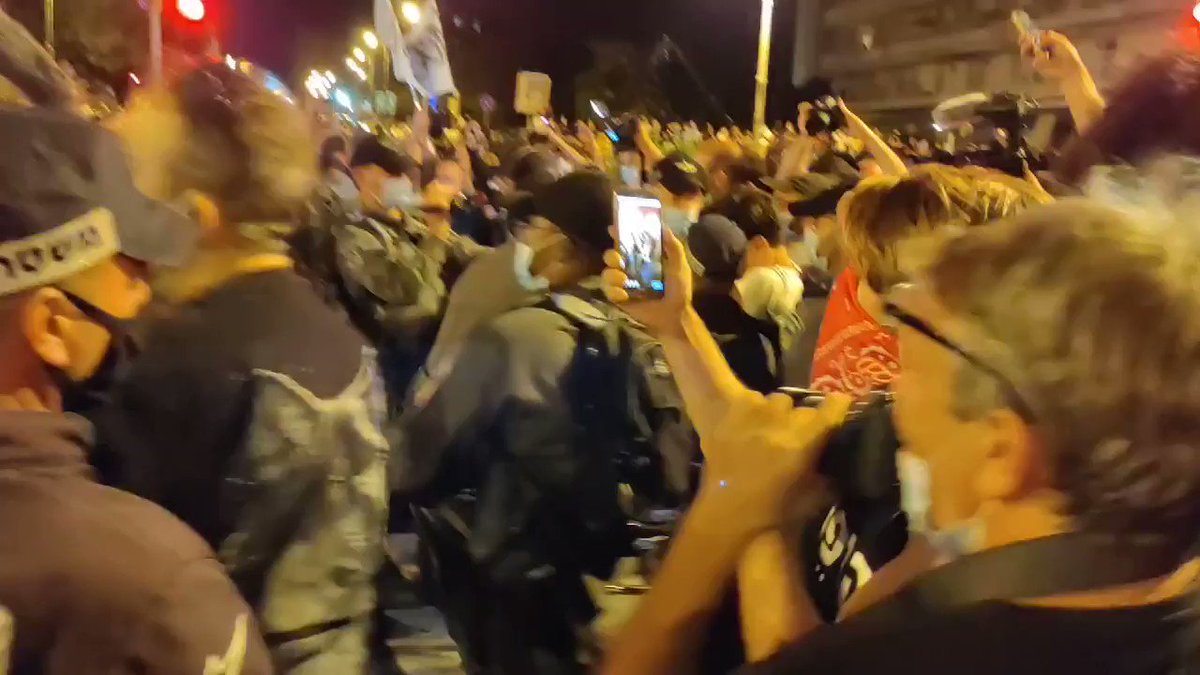