Babak Salari is a Montreal-based photographer, teacher and taxi driver. He took up photography as a teenager in his native Iran where he contributed to various publications before his political activities landed him in jail. Three years after the Islamic revolution, and after six months as a prisoner the regime of Ayatollah Khomeini, he fled Iran to avoid being imprisoned again. He was 21 at the time. After a year as a refugee in Pakistan, Babak arrived in Canada where he resumed his study and practice of photography. He has diplomas from Montreal’s Concordia University and Dawson College, where he has also taught.

Babak’s main area of photographic interest is in chronicling the lives of those living at the margins of society. Over the years his documentary projects have looked at Iranian artists in exile in North America and Europe, matriarchal, indigenous communities in Mexico, and gays and transvestites in Cuba. More recently, he has travelled to Afghanistan, Pakistan, Iraq and Palestine to document the lives of those displaced and brutalized by war, in particular women and children babaksalari.com 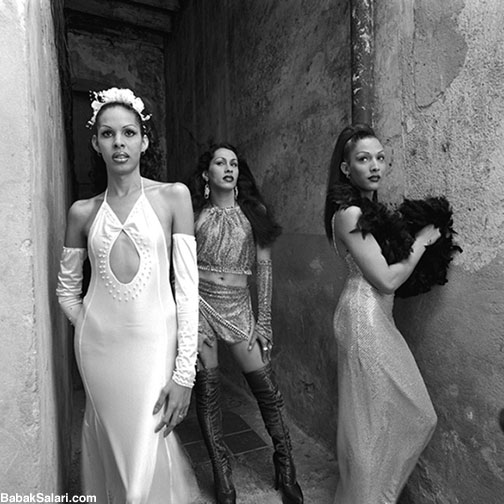 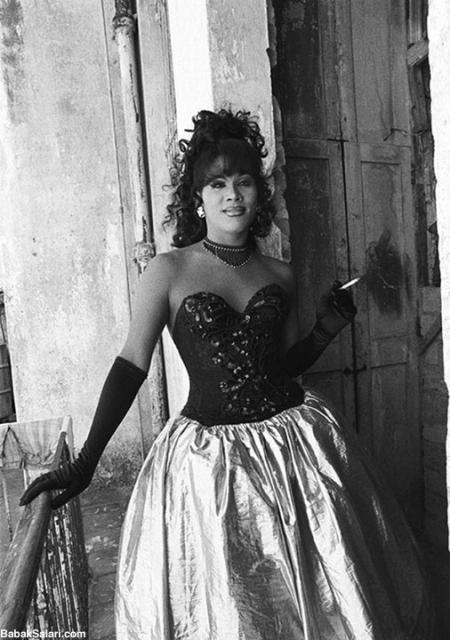 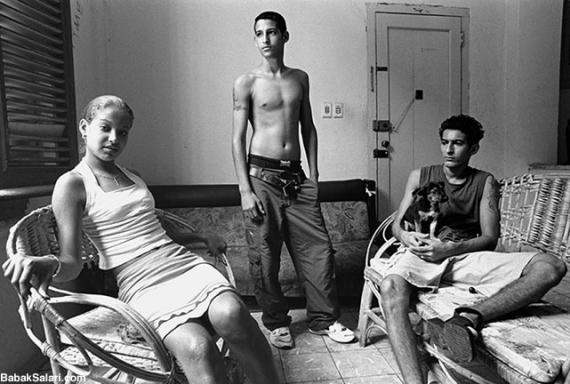 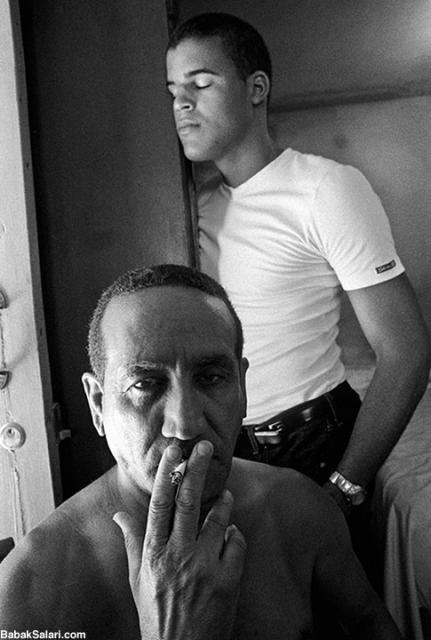 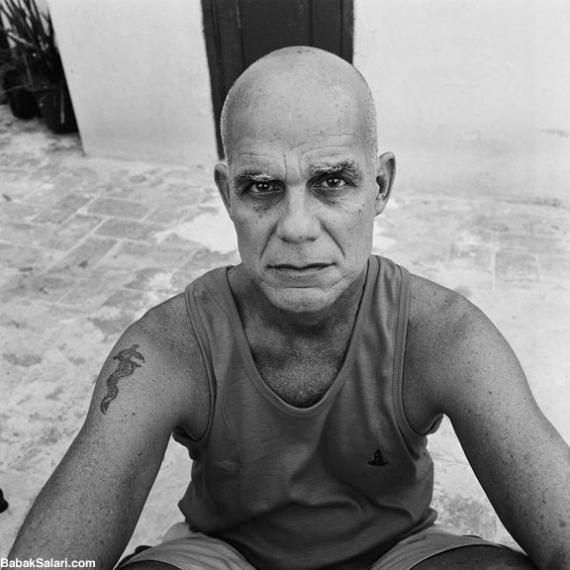 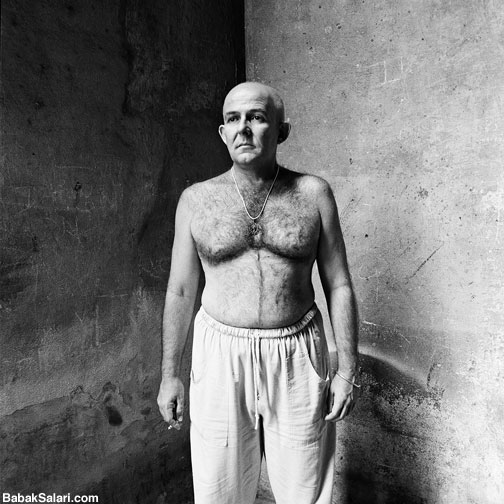 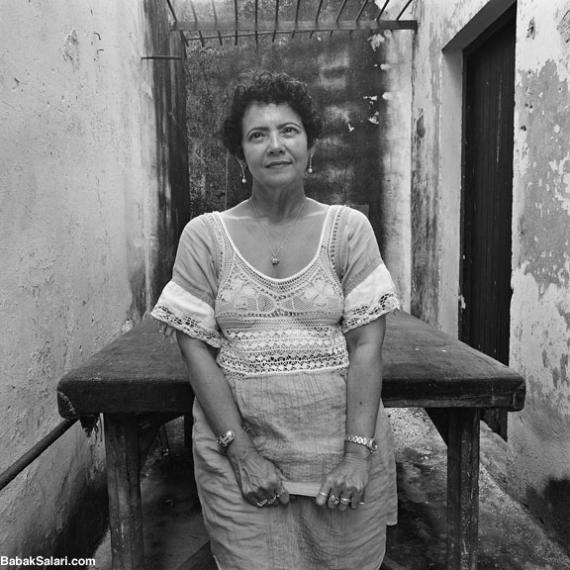 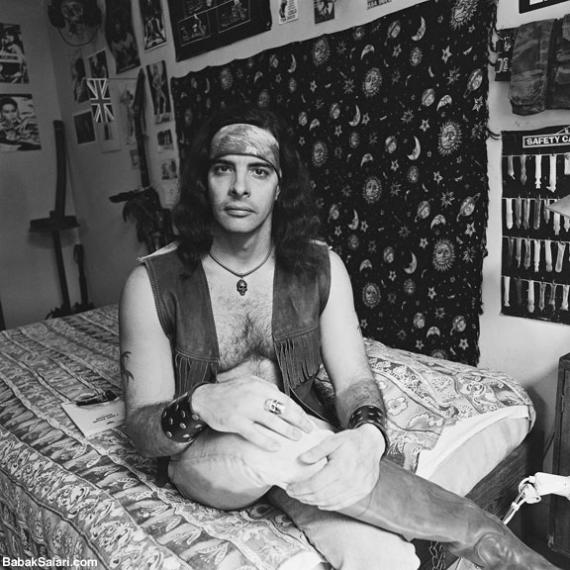 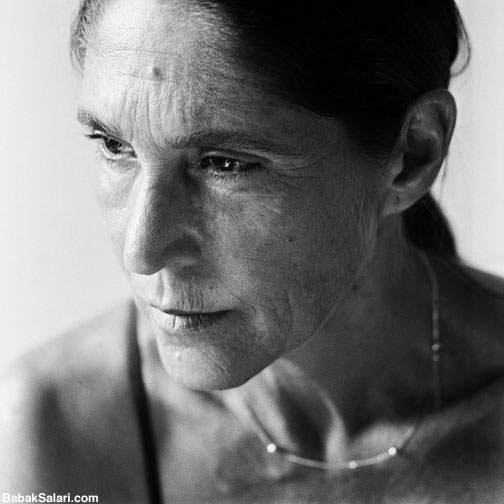 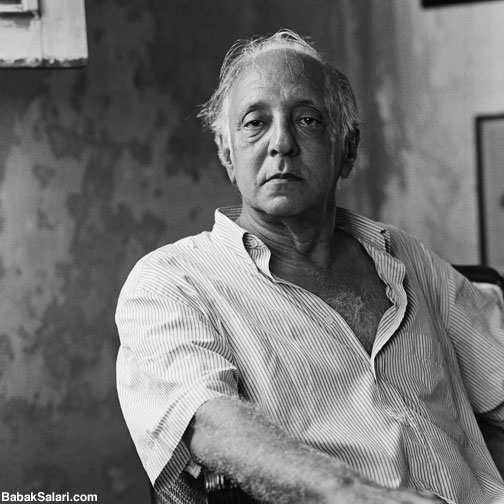