Too much, too late

I saw the opening night performance of Benedictus, a bold play brought on stage by a joint Iranian-Israeli-American production in San Francisco [PHOTOS]. A day later, I’m still thinking about the fundamental human and political issues it raised. How did the latest Middle East crisis come about? Will the Americans attack Iran? Do they know the consequences? Can anything stop them? Can reformists put Iran on the path to democracy? The ayatollah’s secret attempt to reach a compromise and avoid an imminent massive bombardment of Iran hangs on a prayer. And that’s never a good sign. It says it’s too late and only a miracle could prevent war. On the bright side, this is the wonderful work of Iranian, Israeli and American artists — the first ever. And THAT’s a miracle we can build on. Go see it. The acting by Ali Pourtash (as the Israeli arms dealer) and Al Faris (as Ayatollah Ali Kermani, hinting at a Rafsanjani or Khatami type) was particularly excellent. A hearty thanks to Golden Thread‘s Torange Yeghiazarian for taking on this courageous project. More more more!

Two childhood friends, one Jewish and one Muslim, find themselves estranged and on opposing sides after the 1979 Revolution. Propelled by world events and against a backdrop of an imminent US invasion of Iran , they agree to a secret meeting in a Benedictine monastery in Rome to negotiate a price for safety and freedom>>>More info 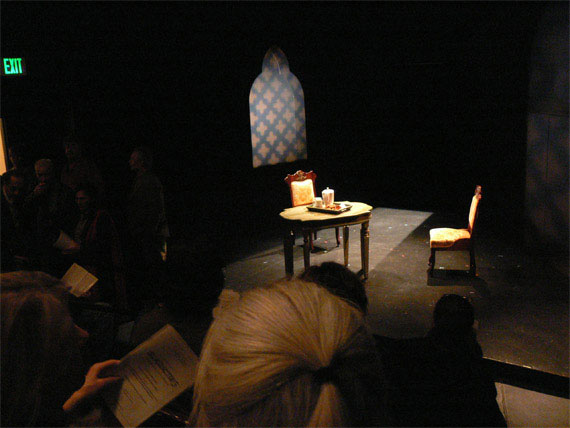 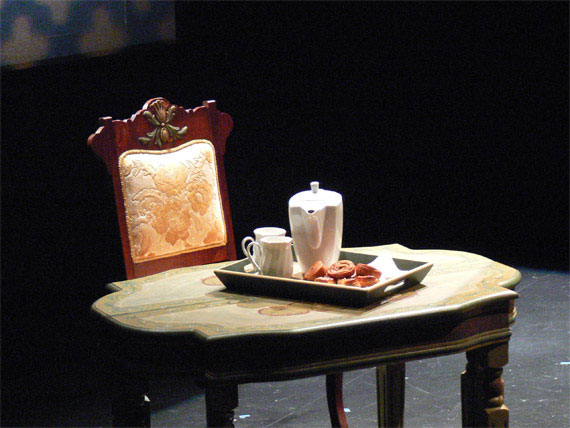 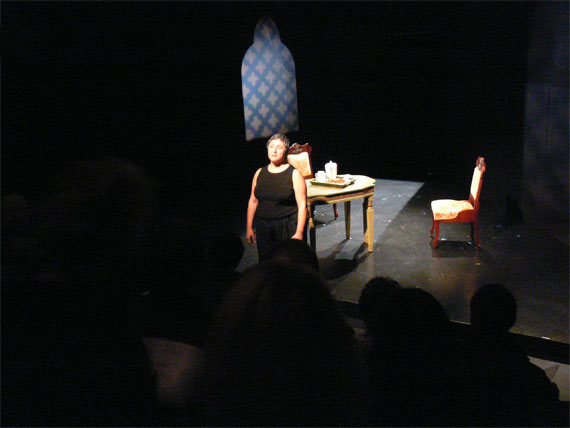 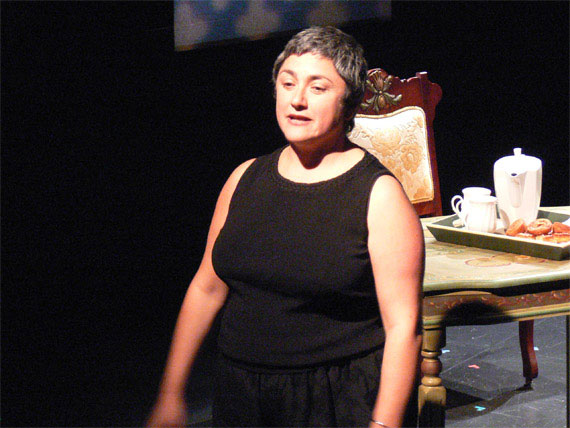 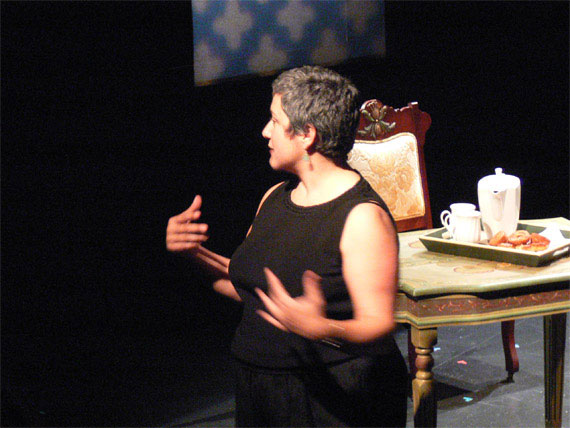 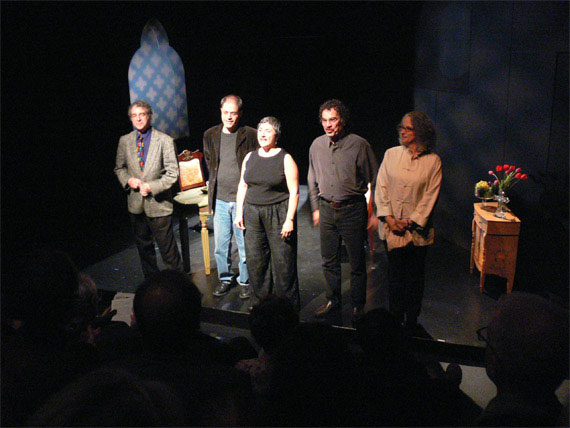 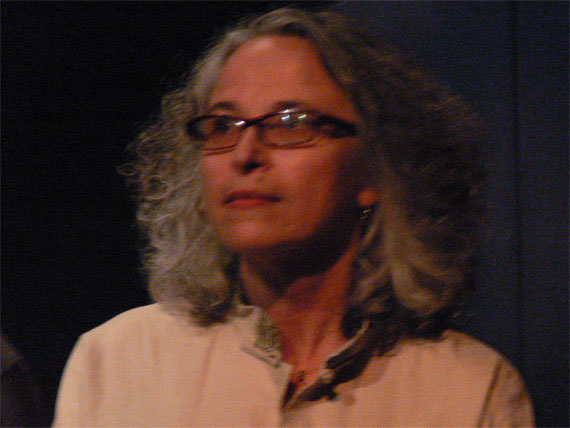 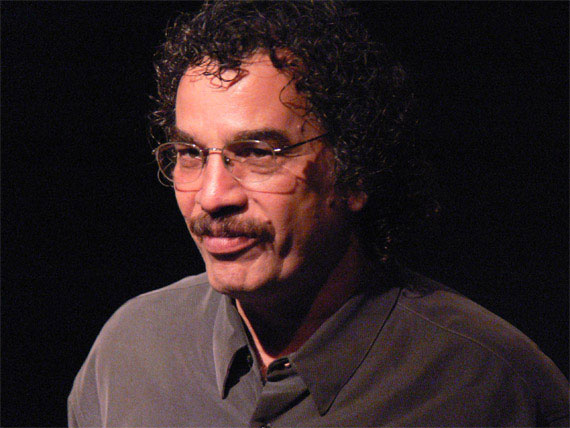 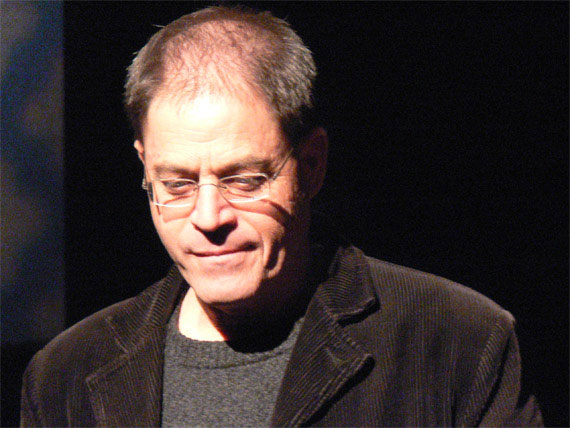 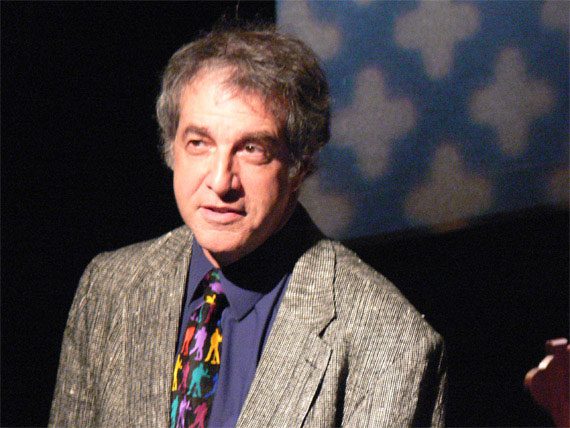 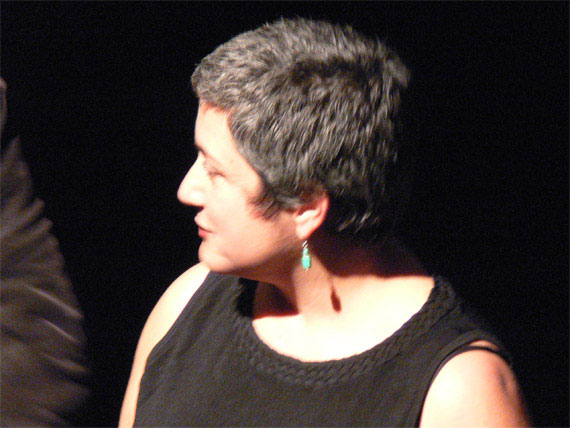 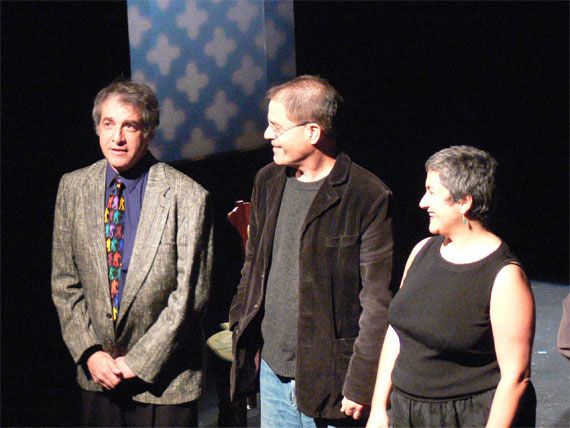 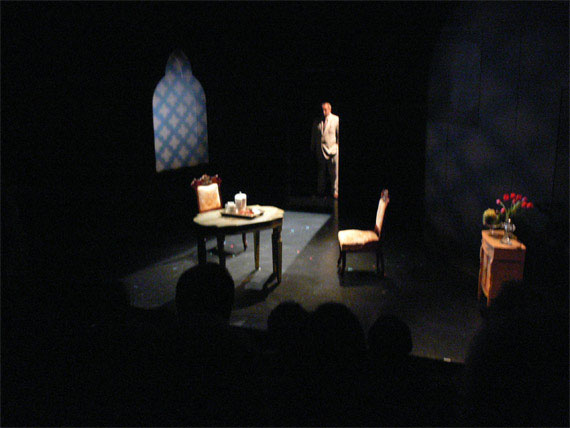 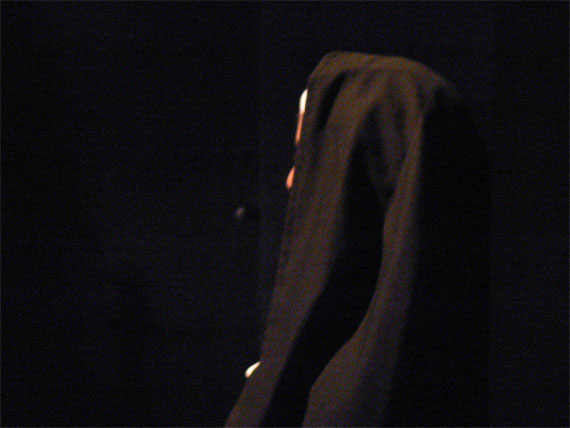 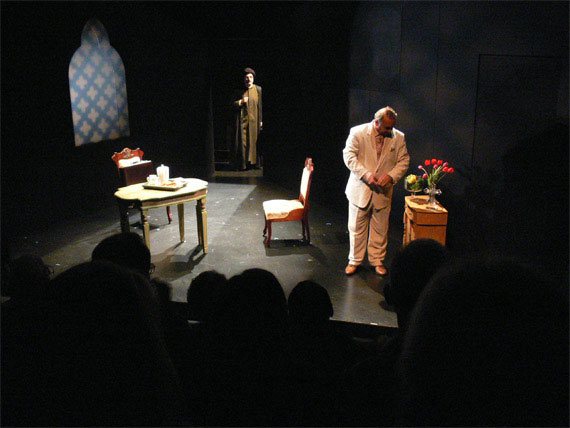 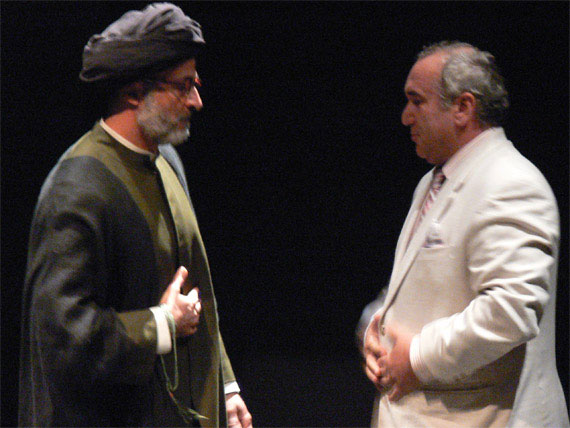 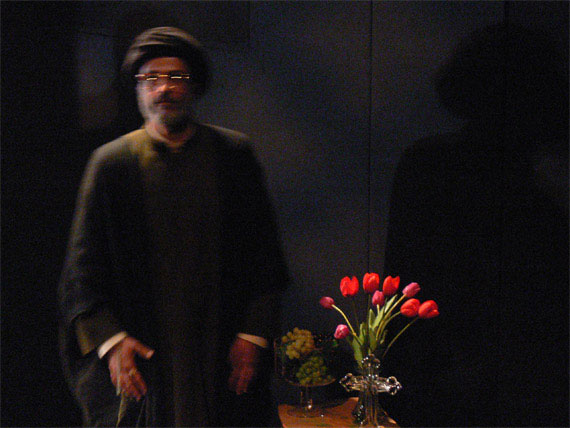 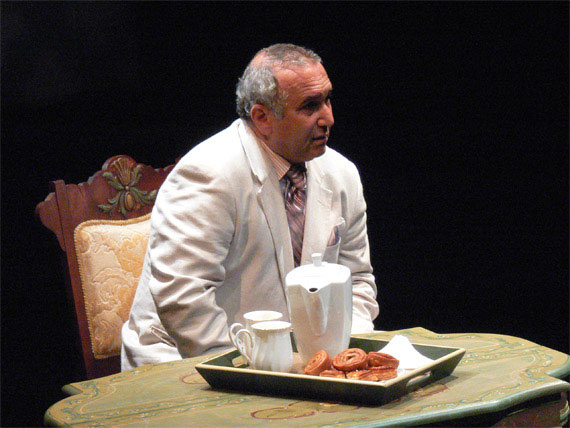 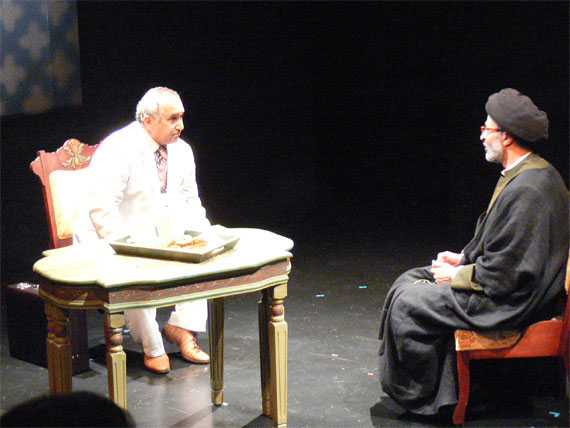 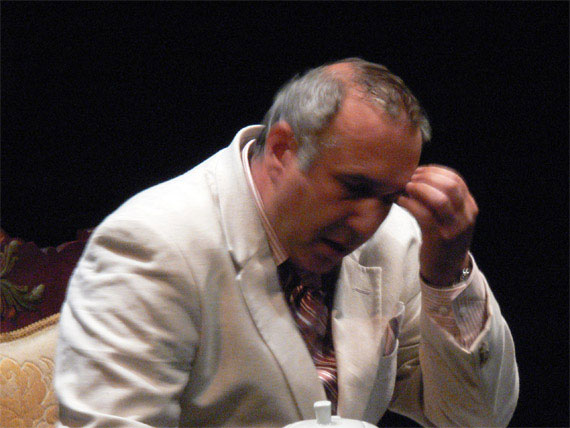