Shahrokh Moshkin Ghalam’s performance was one of the best I have ever seen. Not only was it visually stimulating, but it also transports you to another world. Watching him feels like a fairy tale. His movements are unreal. I had to keep reminding myself that it is a human being on stage and not an animation or illusion. He lives in France, so having the privilege to see him was an honor>>>PHOTOS

The September 9th performance at Smithwich Theatre, Foothill College in Los Altos Hills (northern California), was presented by Persian Cultural Foundation and Nakissa Dance Company. It included Karine Gonzalez and Sahar Dehghan-Hojat. Karine is French with Spanish background, but you would think she is 100% Iranian from they way she would move with the music and express the dances so well. I have had the chance to see Sahar’s many great performances as part of Ballet Afsaneh; thanks to her as part of the organizing committee we had this great evening.

This dance performance was unique in many ways but mainly that you could see so many different styles of dance represented – from tradition Persian style, to Flamenco, Indian Kathak, Martial Arts, ballet, Indonesian dance, and whirling dervish style; a very beautiful mix. Another unique aspect was that some of the dances were done straight to poems, so there were no major visible rhythms of dance; only that of the feelings associated with the words.

The Question and Answer session at the end of the performance was also very unique, but which helped familiarize the audience with Shahrokh’s passion for his art. He is very eloquent and knowledgeable which makes you admire him even more. For those of you lucky enough to be in France, you can see him often, but for those of you in Northern California, Shahrokh will be performing at the Parsa Commnity Foundation’s Inaugural Gala on October 20th, 2007 in Atherton, CA (<>http://parsacf.org/about/faq/gala/inaugural-gala).

— A YouTube clip of Shahrokh & Karine’s dance.
— Dance review in Persian by Kusha Saber
— There is also a very good interview with Shahrokh Moshkin Ghalam on Bebin.TV where you can understand him a lot better.
— First time Shahrokhi Moshkin Ghalam was on Iranian.com back in 2004. 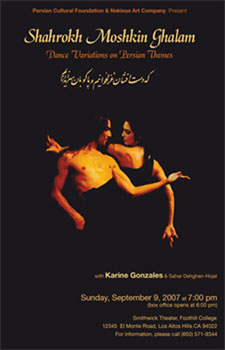 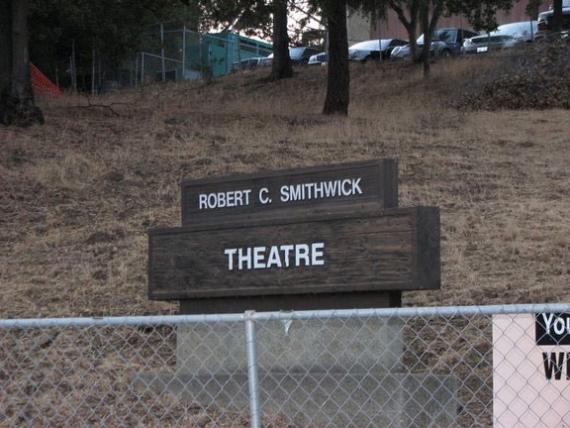 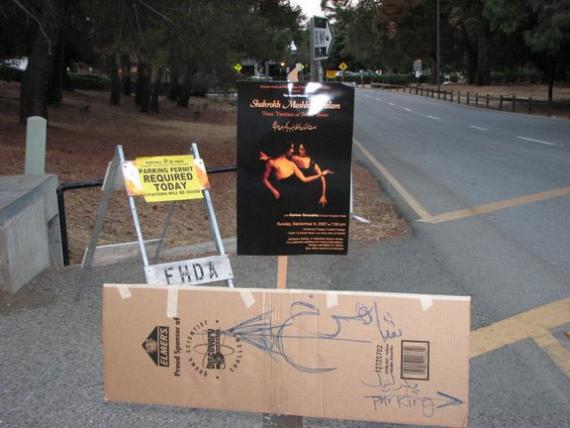 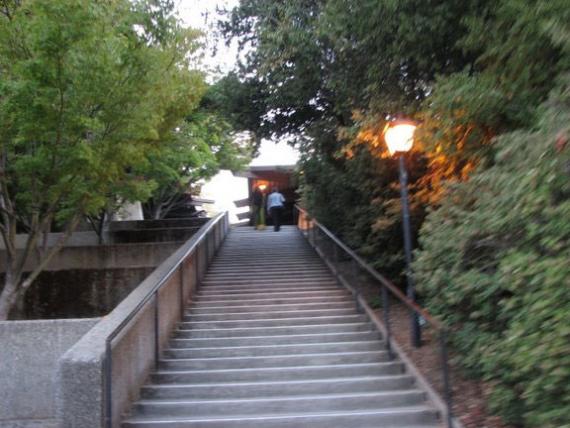 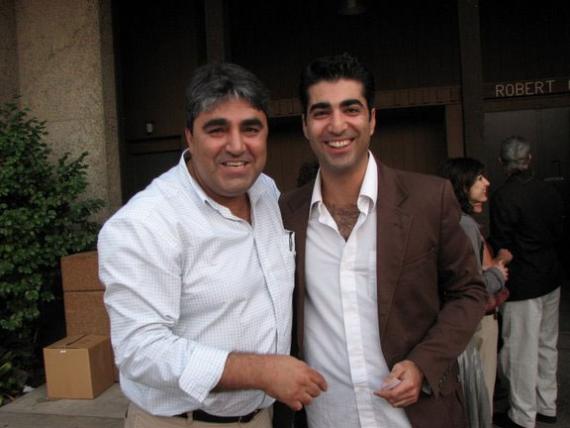 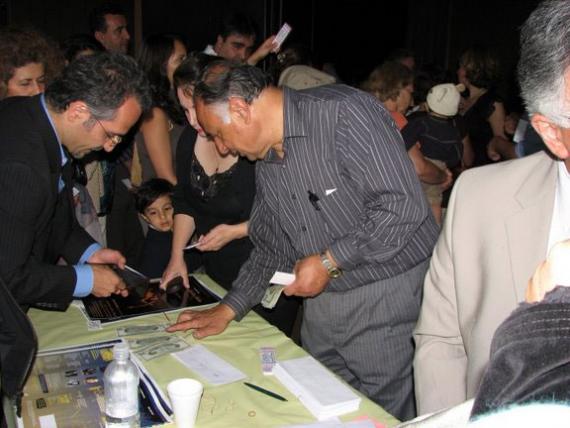 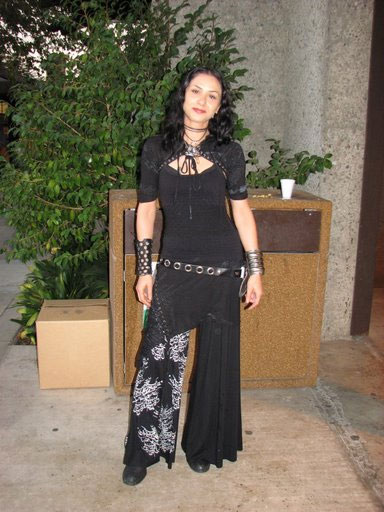 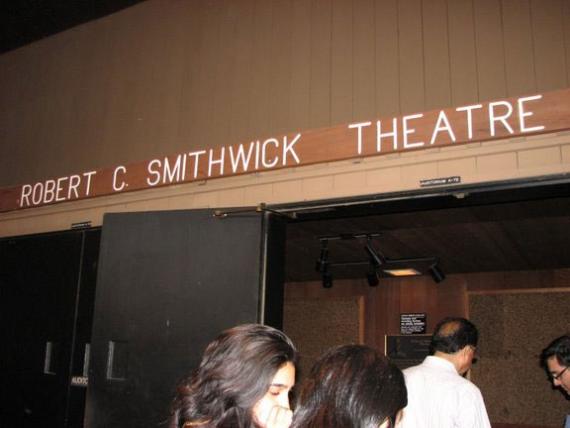 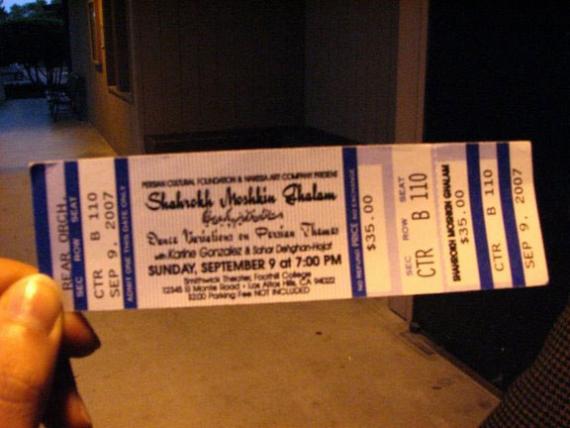 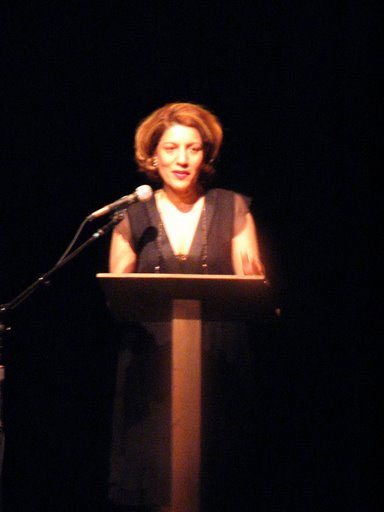 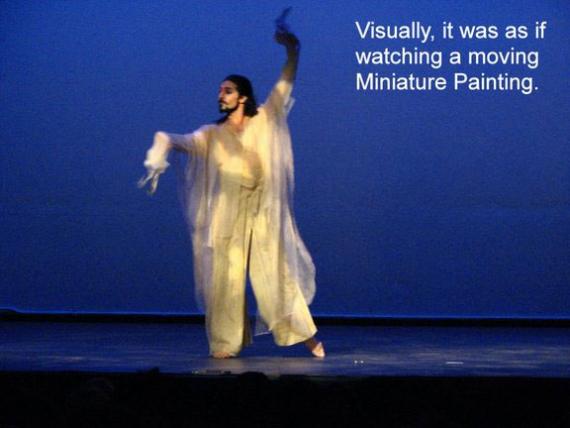 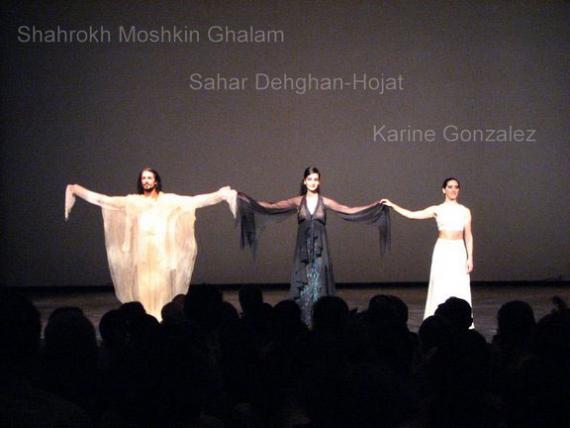 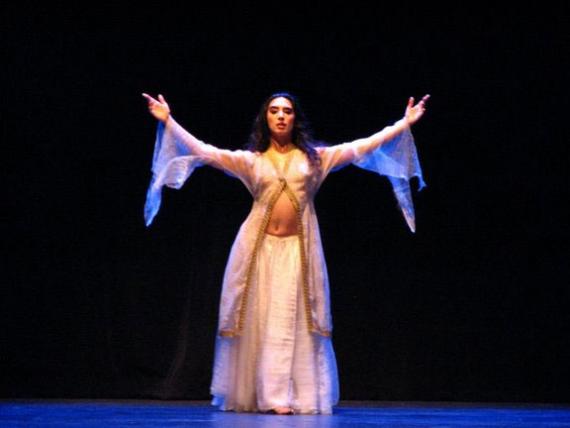 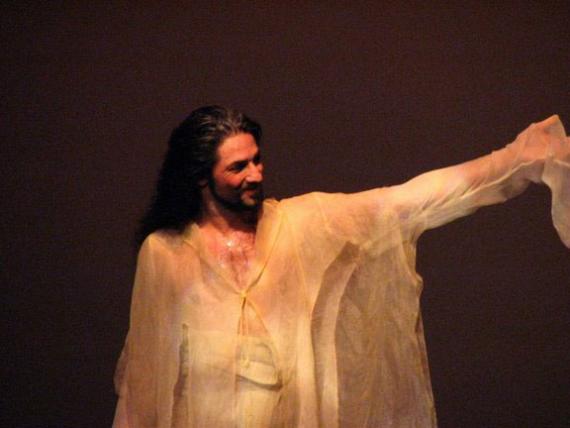 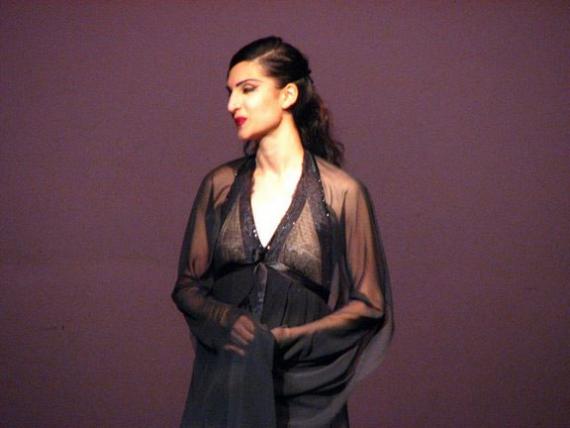 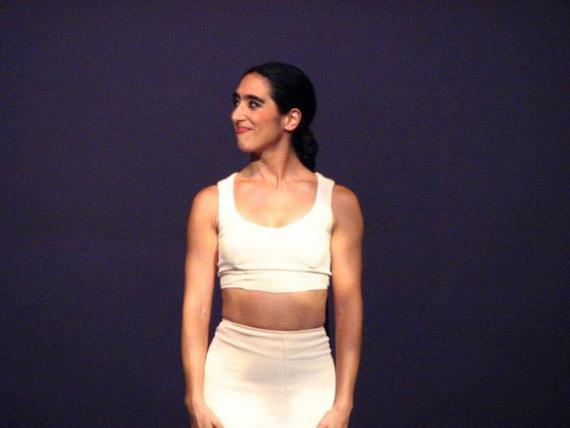 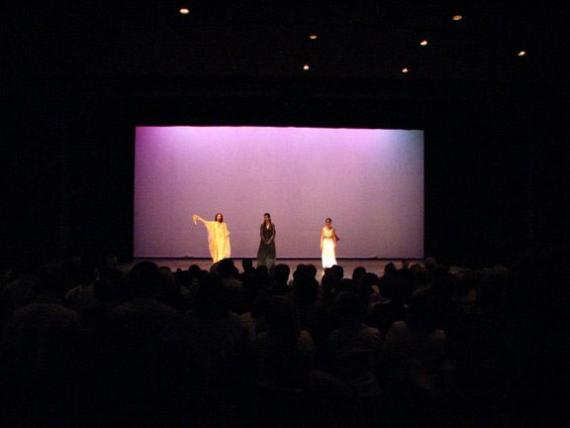 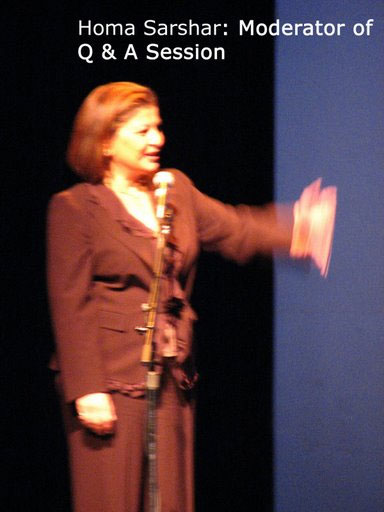 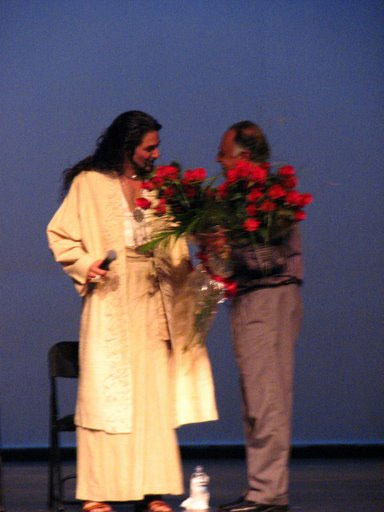 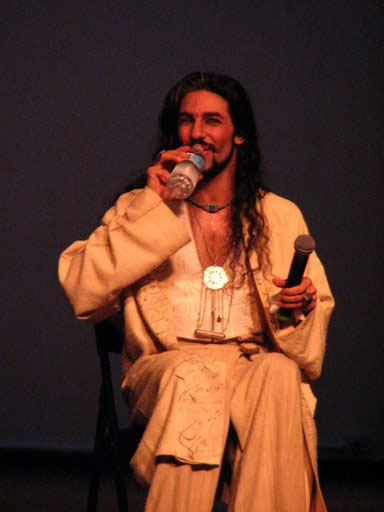 PrevPreviousAshkan Dejagah refuses to play against Israel on 12/Oct/07
NextIs foolishness a requirement for leadership?Next