On Friday, May 9th, 2008, a fundraising event for the re-election of Supervisor Ross Mirkarimi in San Francisco’s District 5 was held at the popular Yoshi’s Jazz Club. The gathering had been organized by Professor Elaheh Enssani, Chair, and Paul Osaki, Japan Town Community Center President, as the Vice Chair of the Campaign Kickoff Event*. Four hundred of Ross’ district constituents and supporters showed up to help him get re-elected this November.

Many Iranian-Americans who see Ross at local Iranian cultural and social events are impressed by his interest and dedication to the growth and promotion of the Iranian community in the San Francisco Bay Area. He always shows up full of energy and attention, lending a hand in promoting arts, culture, and social causes.

This time around, however, we learned new things about Ross Mirkarimi. When his colleagues and friends, people active in the politics of San Francisco, spoke about him, they all echoed many of the same sentiments about him as we do. His efforts to build coalitions to improve life in his district were hailed and his enthusiastic embracement of a diverse group of people of all ethnicities and socio-economic backgrounds was noted by many. “This is the first time in the history of District 5 that we have a Supervisor who has been so responsive to this community,” said London Breed, a Commissioner with San Francisco Redevelopment Agency.

I was among tens of other Iranian-Americans who had come to support Ross and to wish him success in his re-election. As a second-generation Iranian, Ross has made all of us proud and hopeful about the possibility of Iranians’ successful involvement in local American politics, paving the path for developing a strong voice which is fitting of our vibrant and educated community. Ross Mirkarimi is our first, but he won’t be our last! 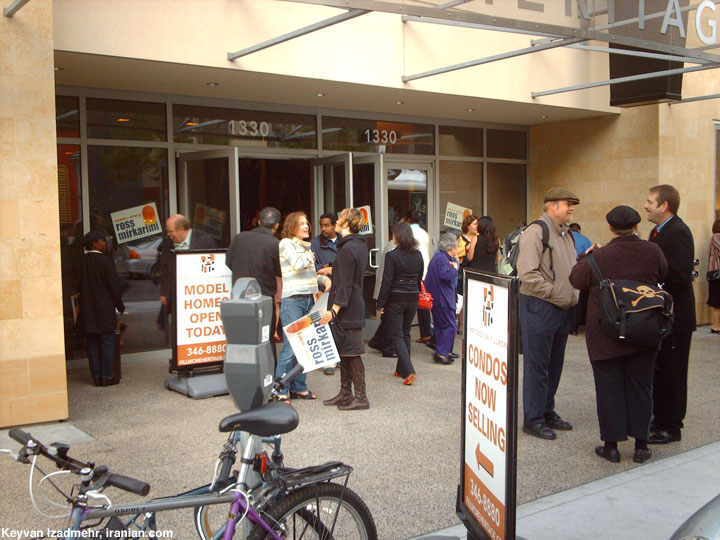 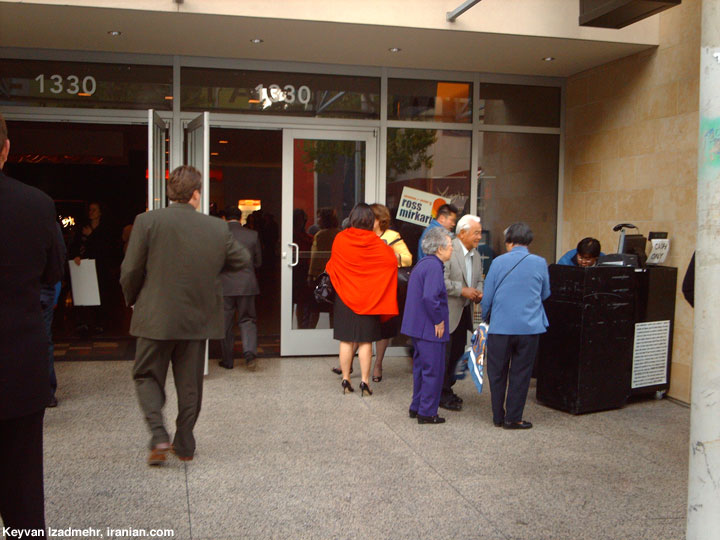 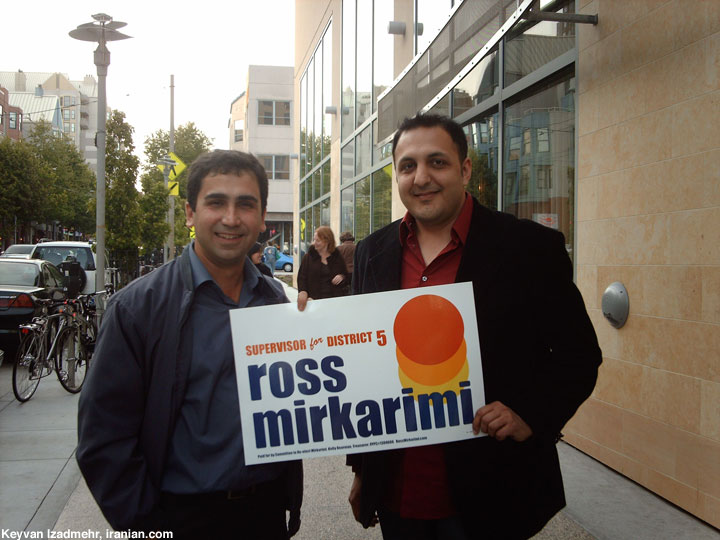 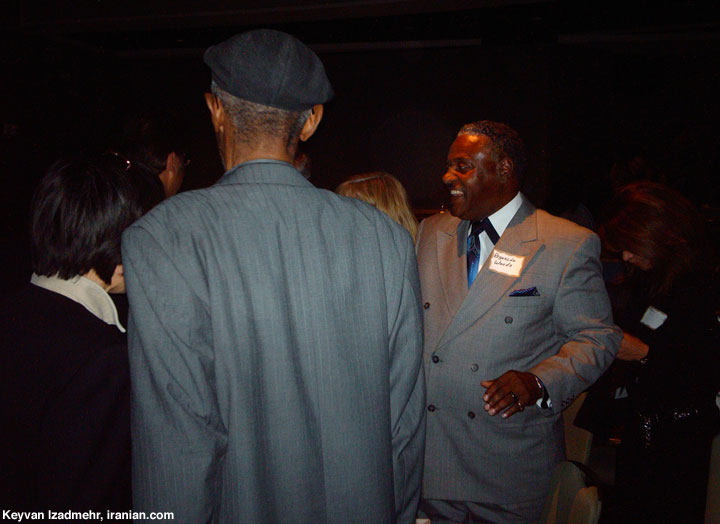 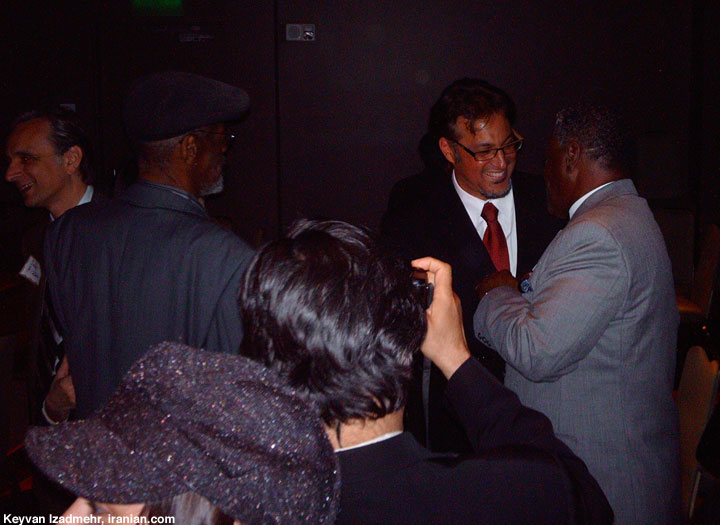 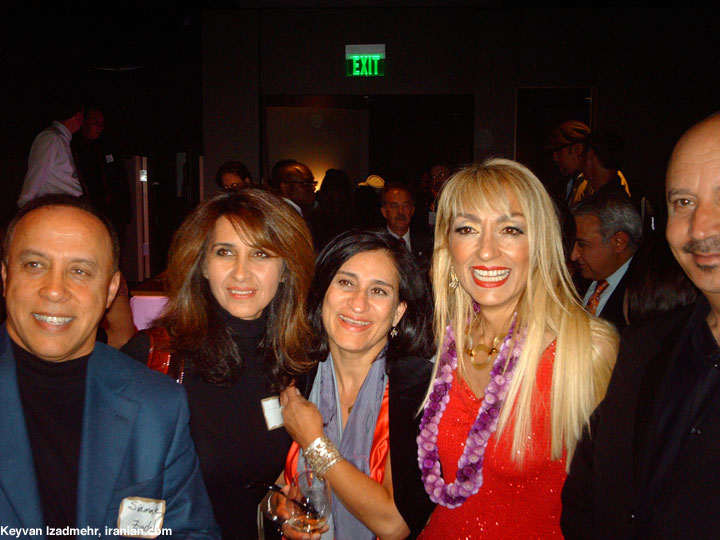 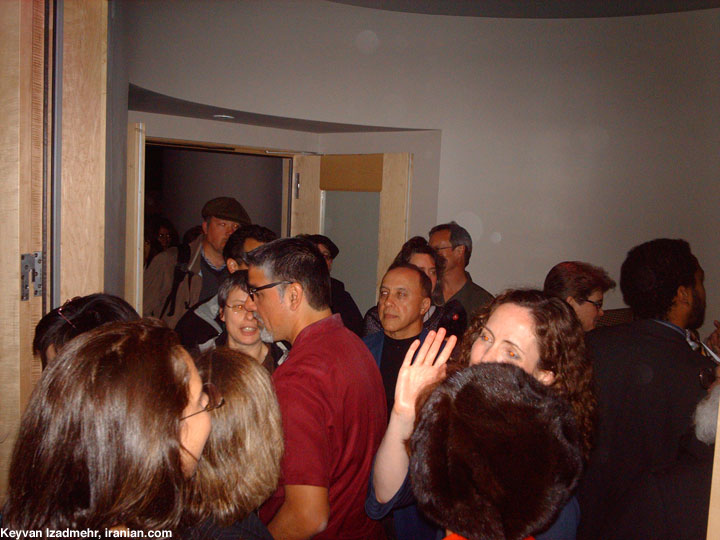 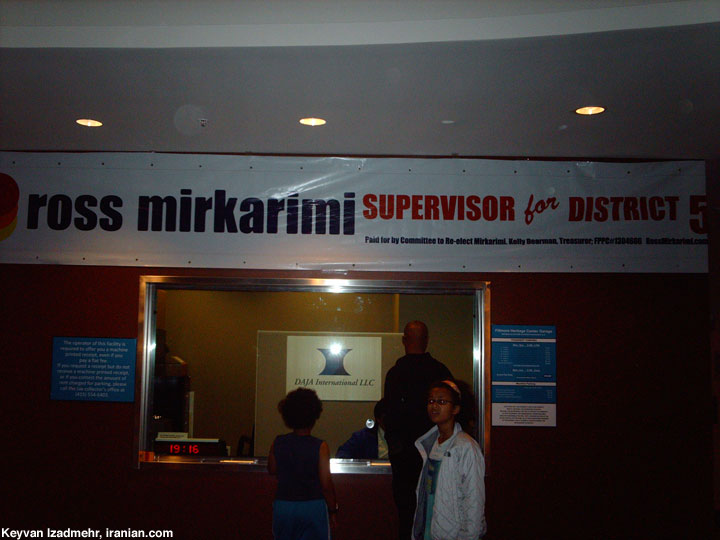 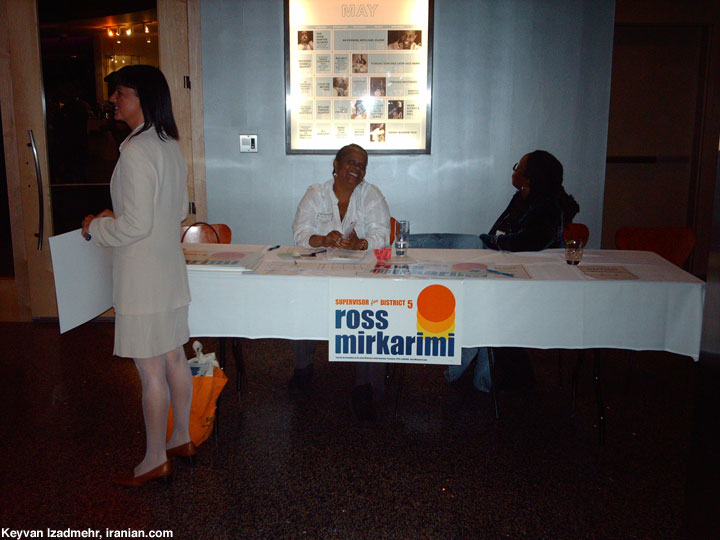 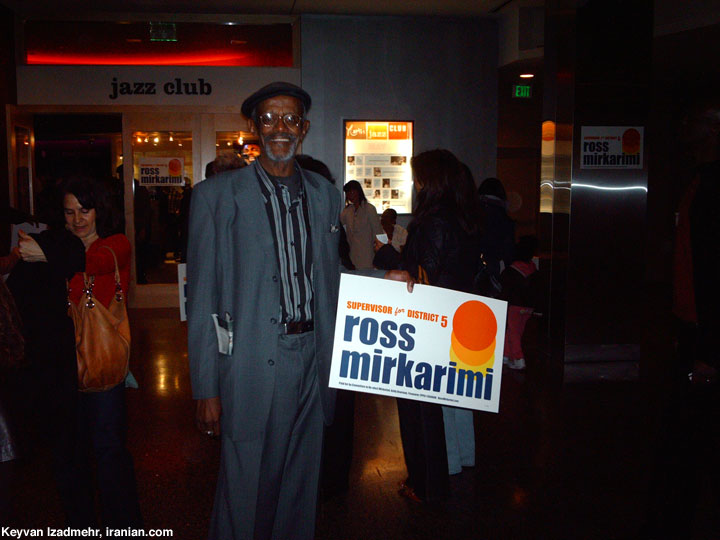 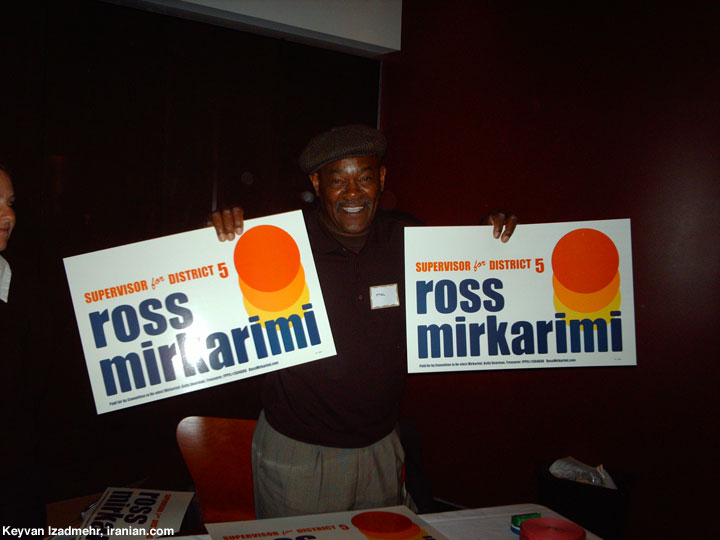 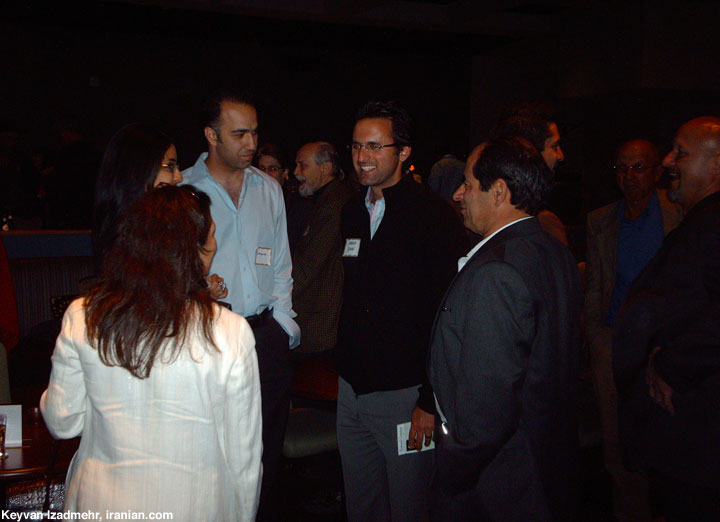 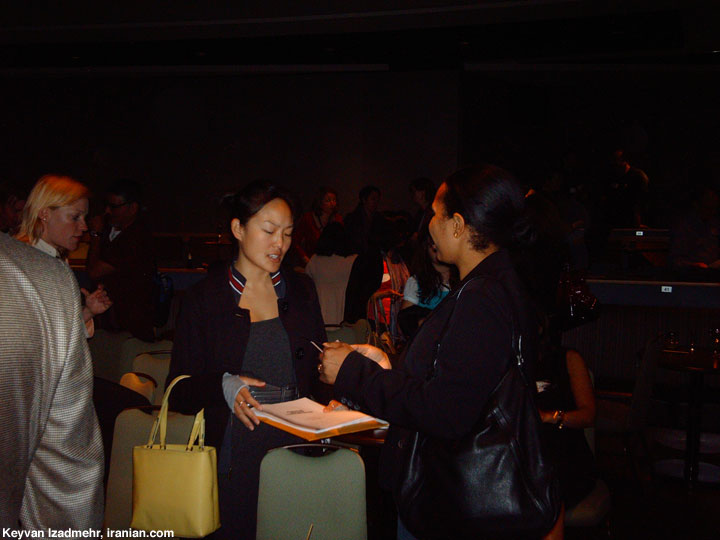 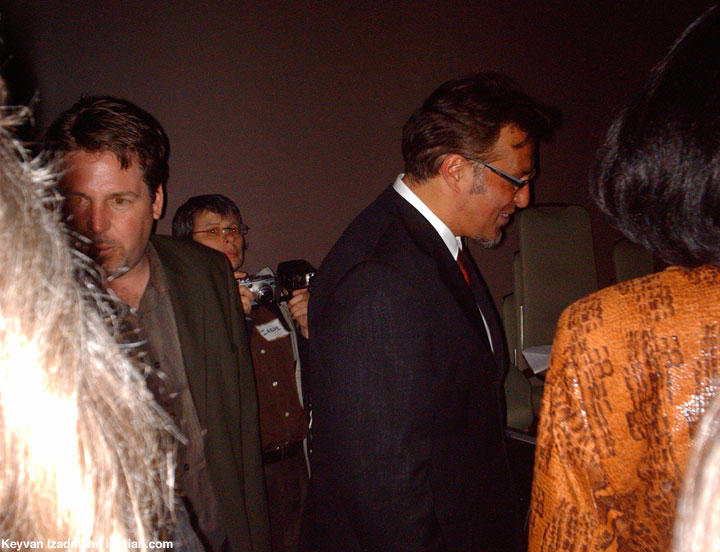 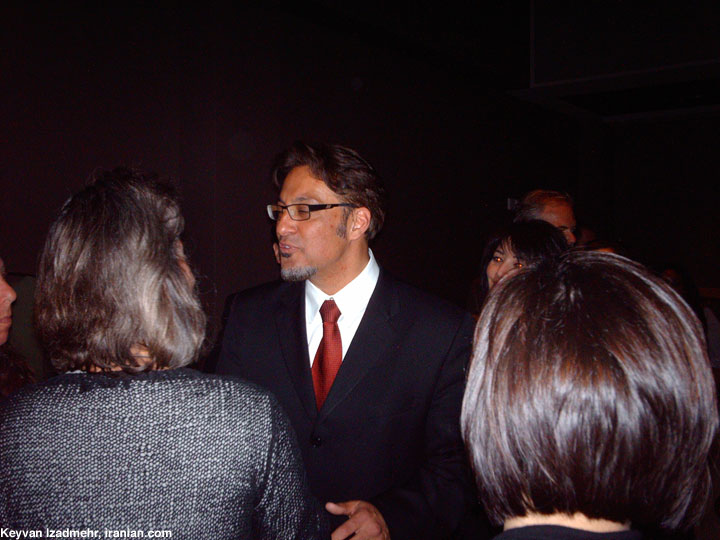 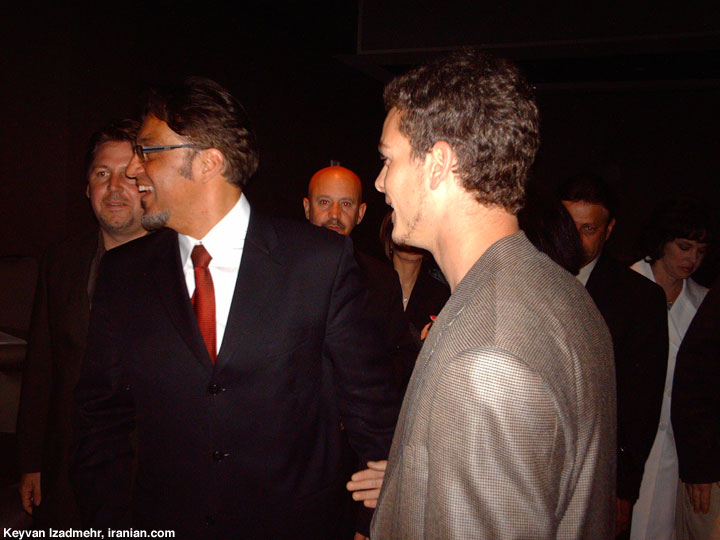 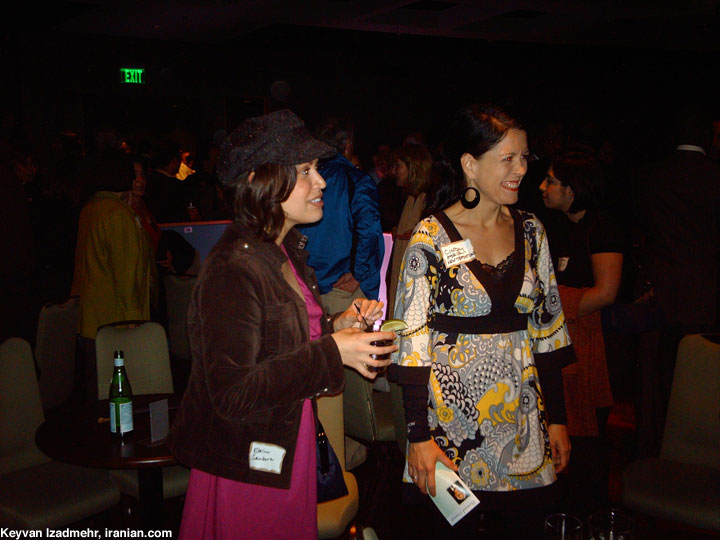 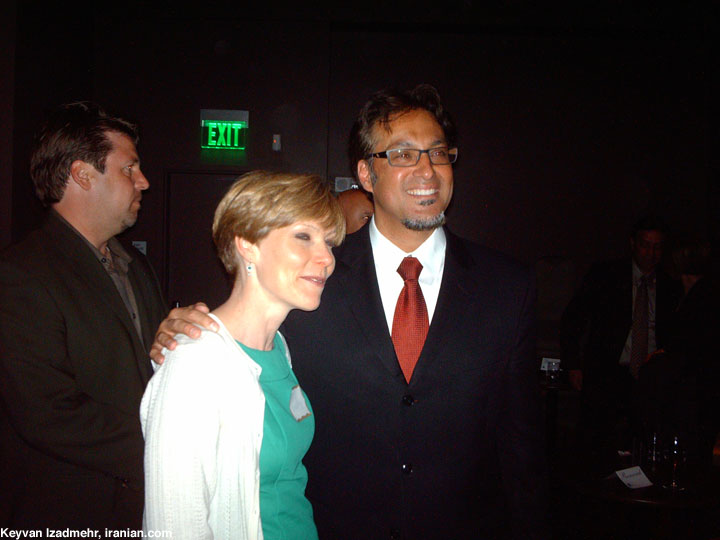 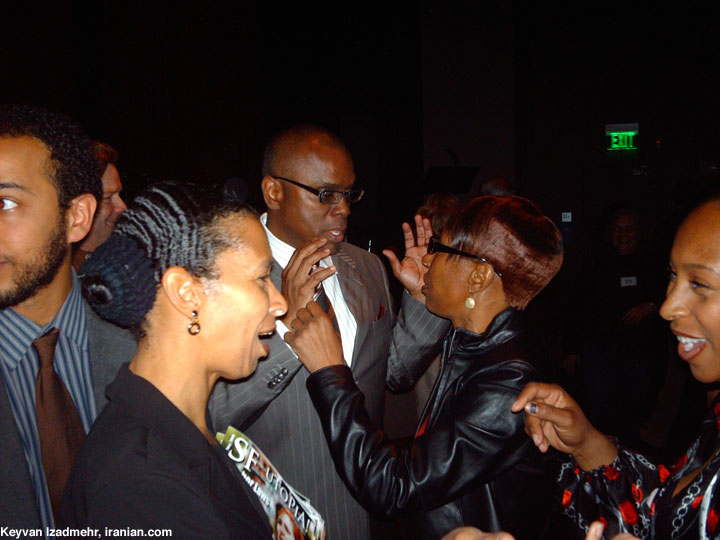 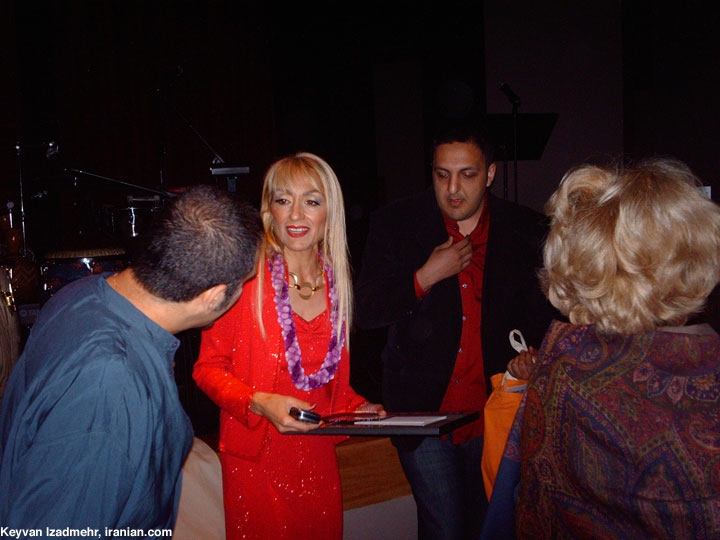