Press release: Milad Mafi, a 16 year old boy was participating in the federal contest of Germany named “Jugend Forscht”. In the contest about 10.000 young researchers participate and last weekend the 190 best from the whole country had the final in Bremerhaven. In the area of Physics Milad was one of the chosen to be awarded in the contest. His project in the contest was “investigating turbulences caused by the wings on a Formular-1 car to make overtaking on the race easier and in this way Formular-1 more interesting for watchers”. The outstanding of his research was the direct connection to industry and the broad interest of the public in these matter, were other awarded researches were much more abstract. Additional to the award in the contest he was awarded with the following special prices during this event: * Special Award of the UNESCO “International Science and Engineering” with a participation on the Science and Engineering congress in Seoul Korea in September for one week * Special Award of the „ Erich Becker Stiftung“ (research funding organization) for a extraordinary work in the area “Air- and Space research” * Invitation to the German Chancellor Angela Merkel to Berlin in September. >>>FUILL TEXT 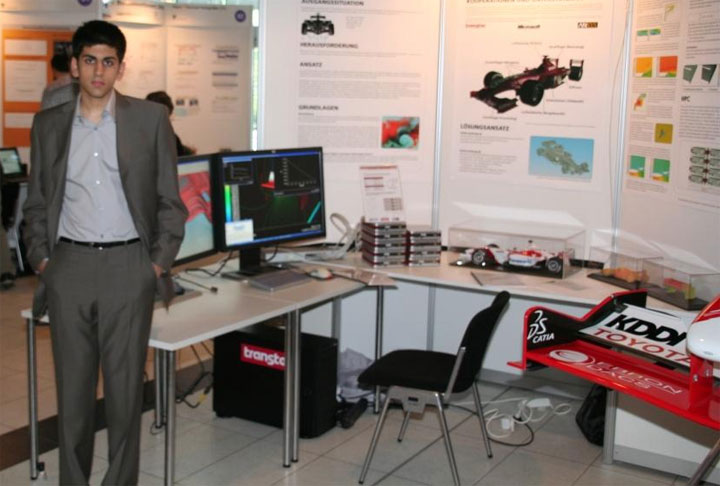 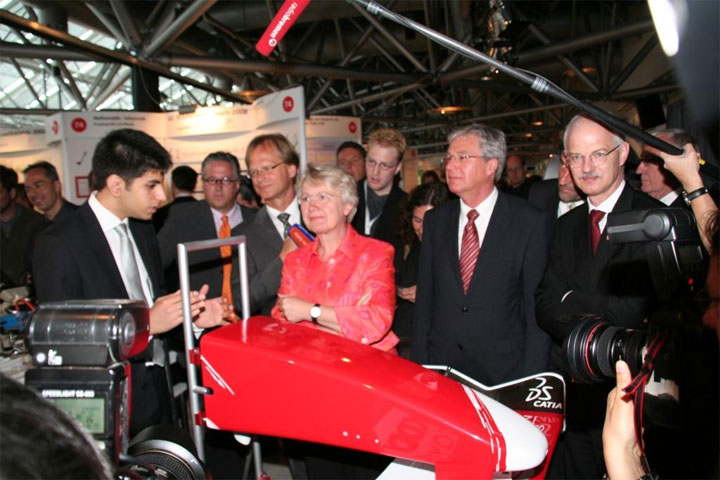 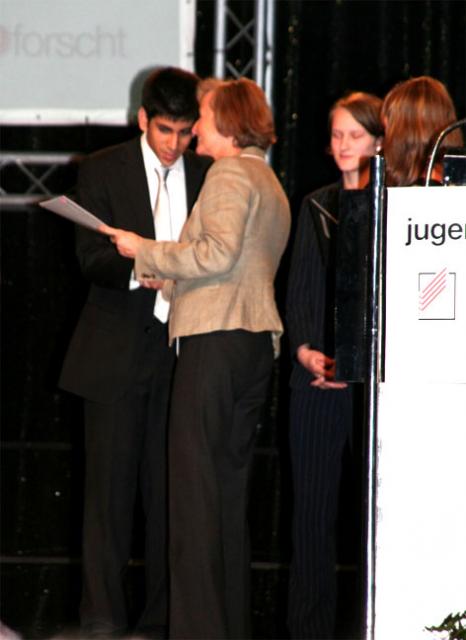