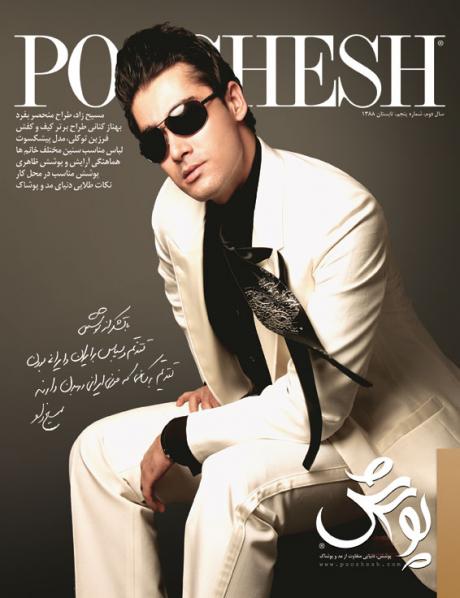 (New York, September 10, 2008) – Ending executions for crimes committed by children in just five countries would result in universal implementation of the prohibition on the juvenile death penalty, Human Rights Watch said in a report  released today. Governments should use next week’s United Nations General Assembly session opening to commit to urgently needed reforms to protect the rights of children in conflict with the law.

(1). The report also highlights cases of individuals recently executed or facing execution in the five countries, where well over 100 juvenile offenders are currently on death row, awaiting the outcome of a judicial appeal, or in some murder cases, the outcome of negotiations for pardons in exchange for financial compensation.

“We are only five states away from a complete ban on the juvenile death penalty,” said Clarisa Bencomo, Middle East children’s rights researcher for Human Rights Watch. “These few holdouts should abandon this barbaric practice so that no one ever again is executed for a crime committed as a child.”

Every state in the world has ratified or acceded to treaties obligating them to ensure that juvenile offenders – persons under 18 at the time of the crime – are never sentenced to death. The overwhelming majority of states complies with this obligation, with several states – including the United States and China – in recent years moving to ban the juvenile death penalty and strengthen juvenile justice protections.

The vast majority of executions of juvenile offenders take place in Iran, where judges can impose the death penalty in capital cases if the defendant has attained “majority,” defined in Iranian law as 9 years for girls and 15 years for boys. Iran is known to have executed six juvenile offenders so far in 2008, including two in August: Behnam Zare on August 26, 2008, and Seyyed Reza Hejazi on August 19, 2008. Over 130 other juvenile offenders are currently sentenced to death.  In Saudi Arabia judges have discretion to impose the death sentence on children from puberty or 15 years – whichever comes first. Saudi Arabia executed at least two juvenile offenders in 2007: Dhahiyan bin Rakan bin Sa`d al-Thawri al-Sibai`i on July 21, 2007, and Mu`id bin Husayn bin Abu al-Qasim bin `Ali Hakami on July 10, 2007. Hakami was only 13 years old at the time of the alleged crime, and 15 at the time of his execution. According to his father, Saudi authorities did not inform the family of the execution until days later, and did not return boy’s body.

In Sudan, the 2005 Interim National Constitution allows for the juvenile death penalty for certain crimes, including murder and armed robbery resulting in murder or rape. Vague language in Sudan’s 2004 Child Law leaves open the possibility that children can still be sentenced to death under the 1991 Penal Code, which defines an adult as “a person whose puberty has been established by definite natural features and who has completed 15 years of age … [or] attained 18 years of age … even if the features of puberty do not appear.” With more than 35 percent of Sudanese births not registered, even very young juvenile offenders can face execution because they have no birth certificates to prove their age at the time of the offense. Sudan executed two juvenile offenders, Mohammed Jamal Gesmallah and Imad Ali Abdullah , on August 31, 2005, and has sentenced at least four other juvenile offenders to death since January 2005.

In Pakistan, the Juvenile Justice System Ordinance of 2000 bans the death penalty for crimes committed by persons under 18 at the time of the offense, but authorities have yet to implement it in all territories. With only 29.5 percent of births registered, juvenile offenders can find it impossible to convince a judge they were children at the time of the crime. Pakistan executed one such juvenile offender, Mutabar Khan, on June 13, 2006.

In Yemen, the Penal Code sets a maximum 10-year sentence for capital crimes committed by persons under 18, but in a country with only 22 percent of births registered and minimal capacity for forensic age determinations, children can find it impossible to prove their age at the time of the crime. Yemen last executed a juvenile offender, Adil Muhammad Saif al-Ma’amari, in February 2007, despite his allegation that he was 16 at the time of the crime and had been tortured to confess. According to nongovernmental organizations and government sources, in 2007 at least 18 other juvenile offenders were on death row.

“Even states that still execute juvenile offenders acknowledge that such executions are wrong,” said Bencomo. “But changes in law and practice need to be faster.”

In the coming weeks the United Nations secretary-general will report back to the UN General Assembly on follow-up to the latter’s ground-breaking December 2007 resolution calling for a moratorium on the death penalty for all crimes. Human Right Watch calls on UN member states to request that the secretary-general issue a similar report on compliance with the absolute ban on the juvenile death penalty, including information on:

1. The number of juvenile offenders currently sentenced to death, and the number executed during the last five years;

2. Rates of birth registration; and

3. States’ implementation of relevant domestic legislation, including mechanisms ensuring juvenile offenders have legal assistance at all stages of investigation and trial.