Beautiful in its own way

I spent this past summer traveling and studying in the Middle East. First, I went to Istanbul, Turkey, and then to Damascus, Syria. In Istanbul, I had the good company of competitive backgammon players on the streets of Istanbul and enjoyed visiting the city’s glorious mosques. In Syria, I conversed with some of the hundreds of Iranian pilgrims at the Seyeda Zainab shrine, visited Dr. Ali Shariati’s tomb, ate some of the best shwarma I’ve ever had, and much more.

After visiting those two countries, I spent two months studying intermediate Arabic at the American University in Beirut in Lebanon and traveling throughout the country. After, I met up with friends in Jordan and Egypt. Like anywhere else in the world, the Middle East is beautiful in its own way. I hope these photos tell part of the story of my experience in Turkey and Syria. Please stay tuned for pictures of Lebanon, Jordan, and Egypt. 12 next › last » 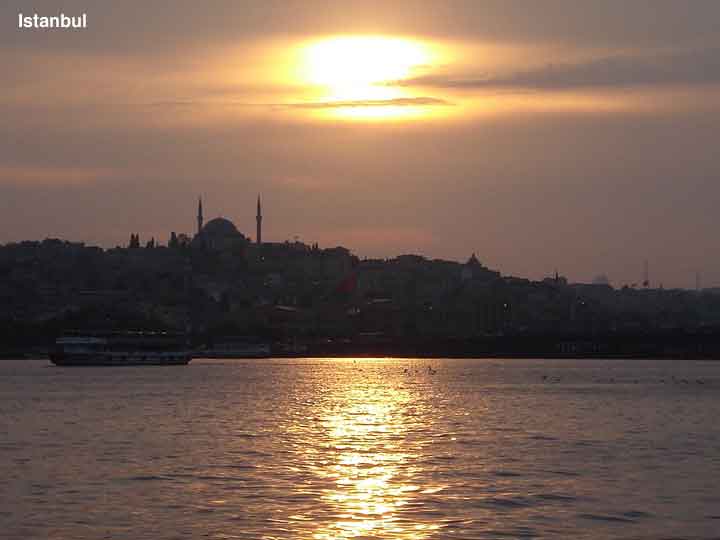 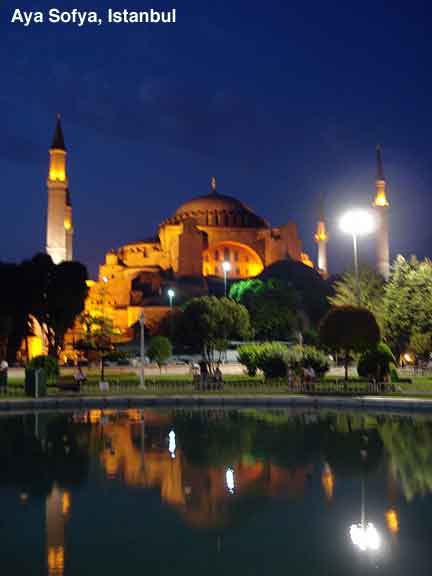 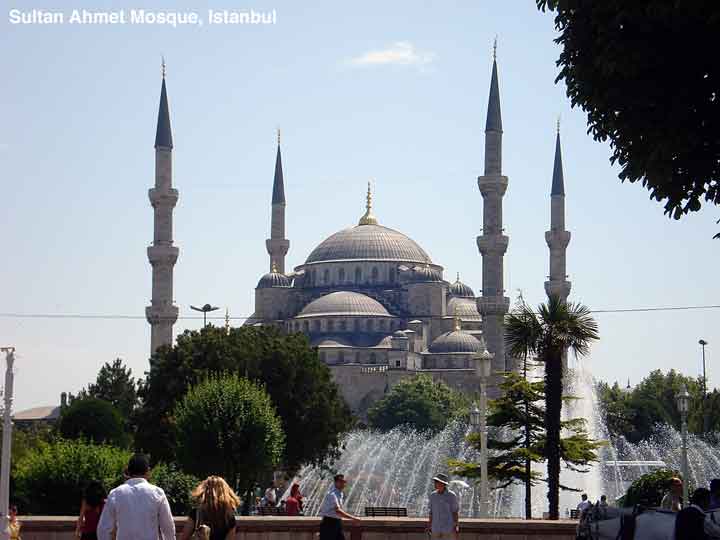 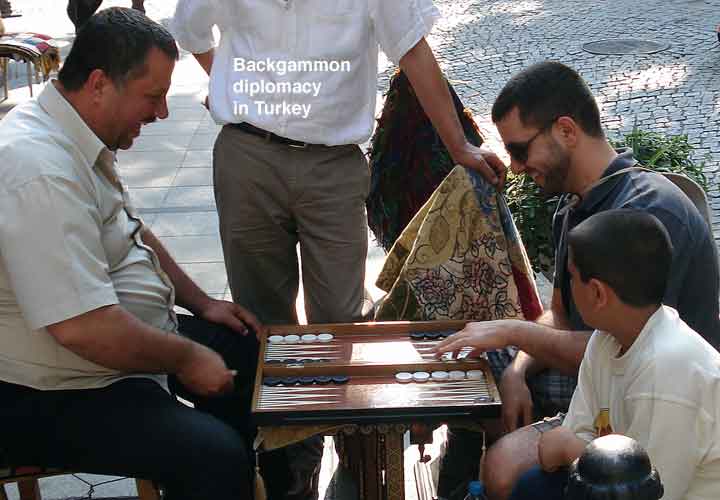 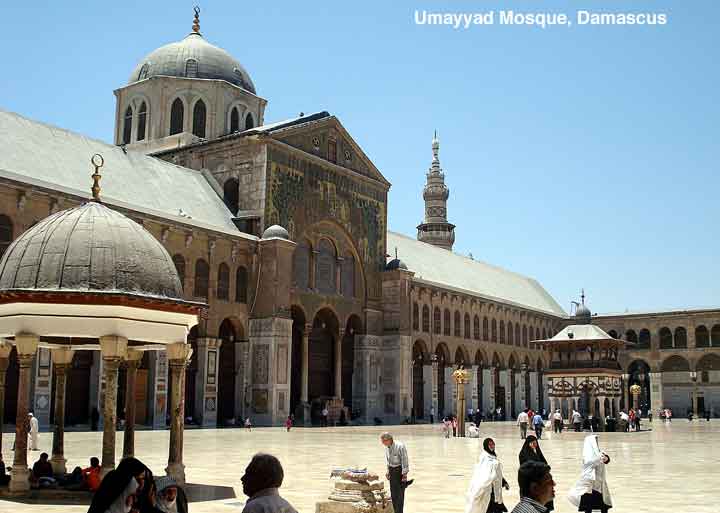 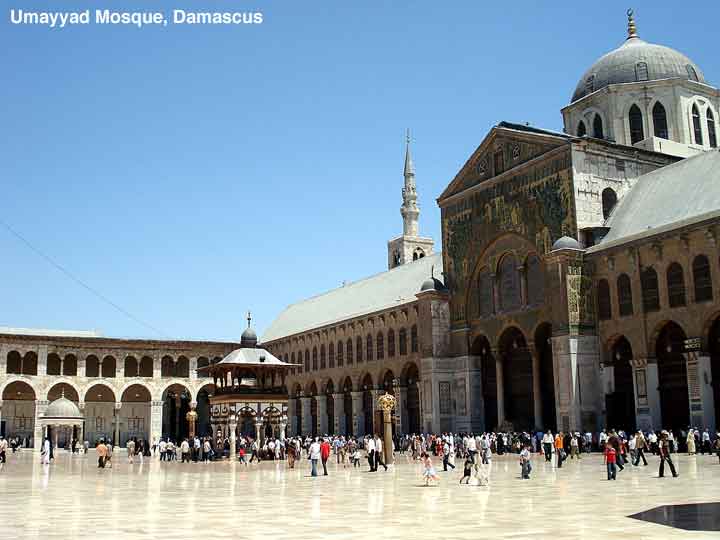 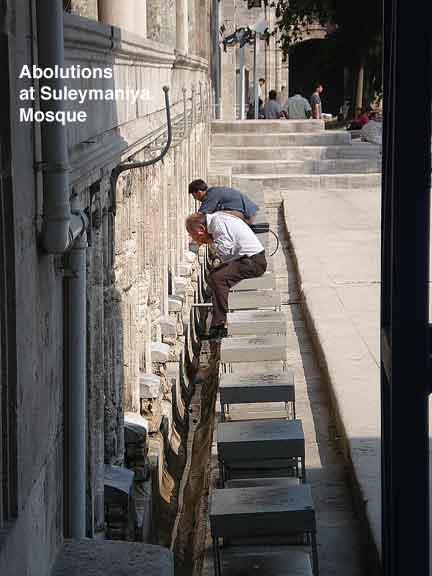 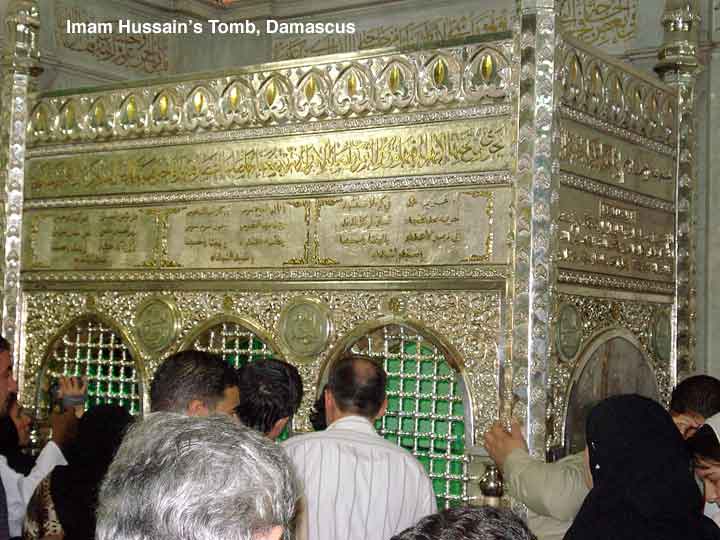 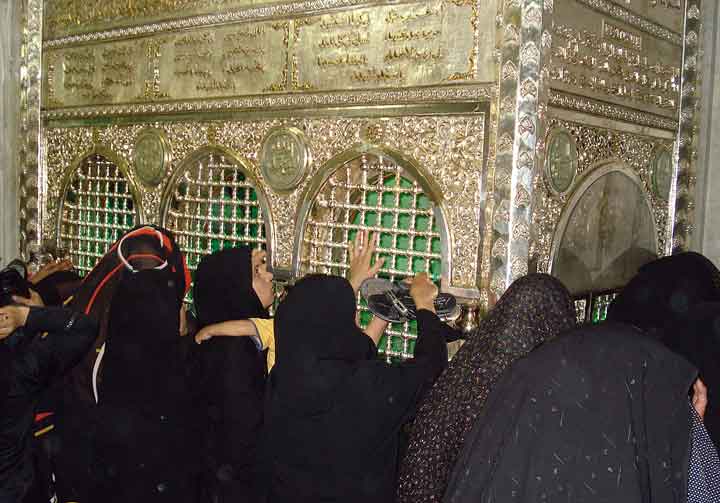 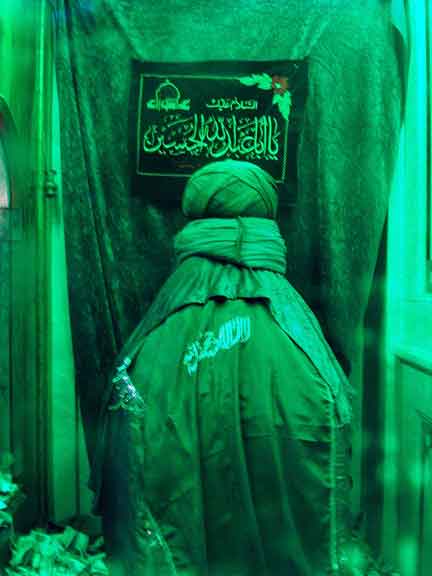 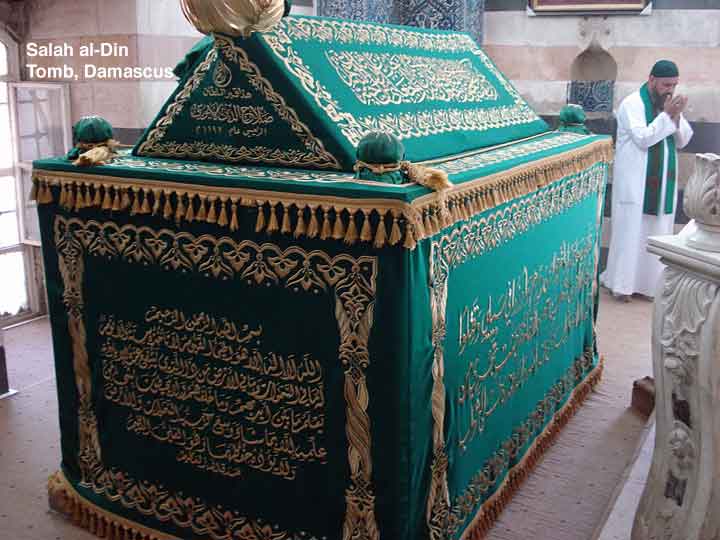 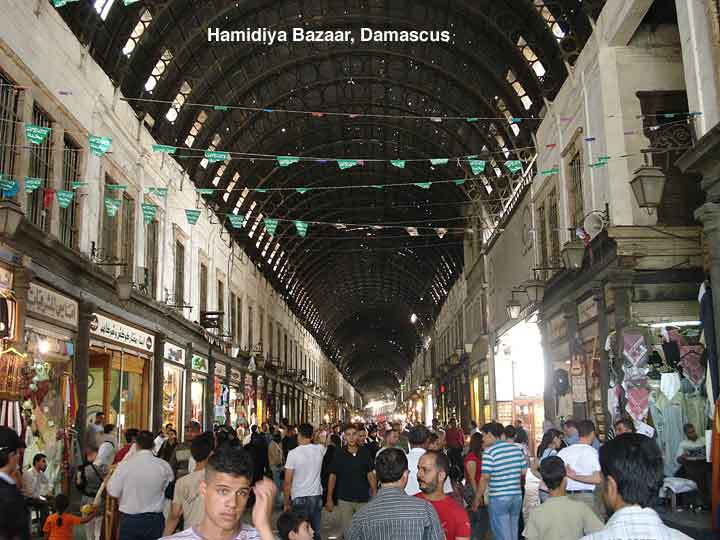 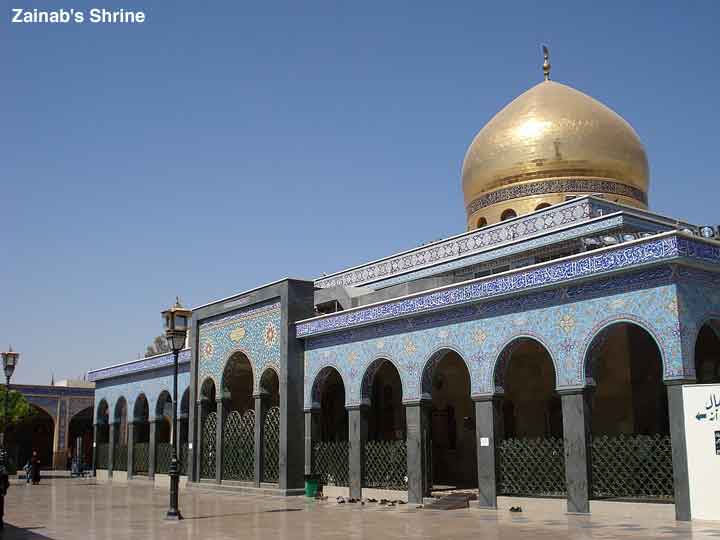 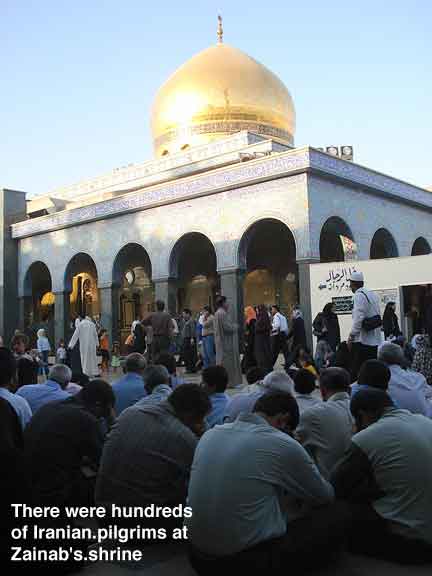 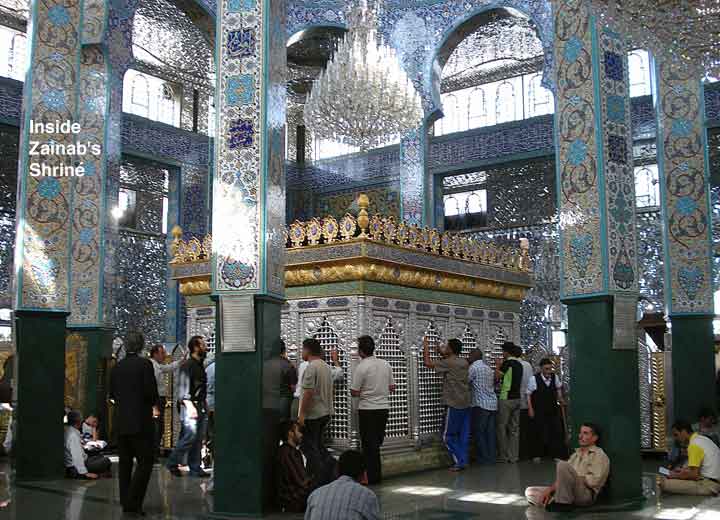 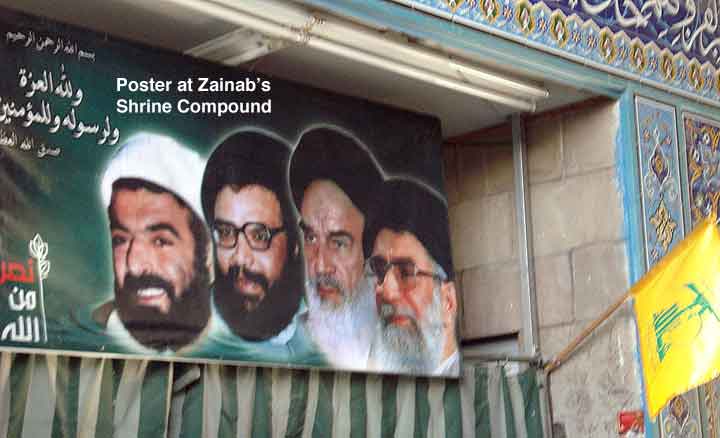 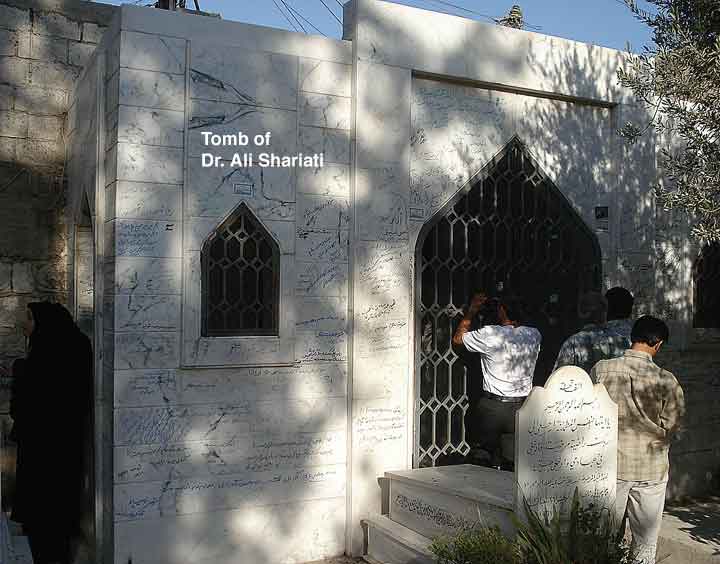 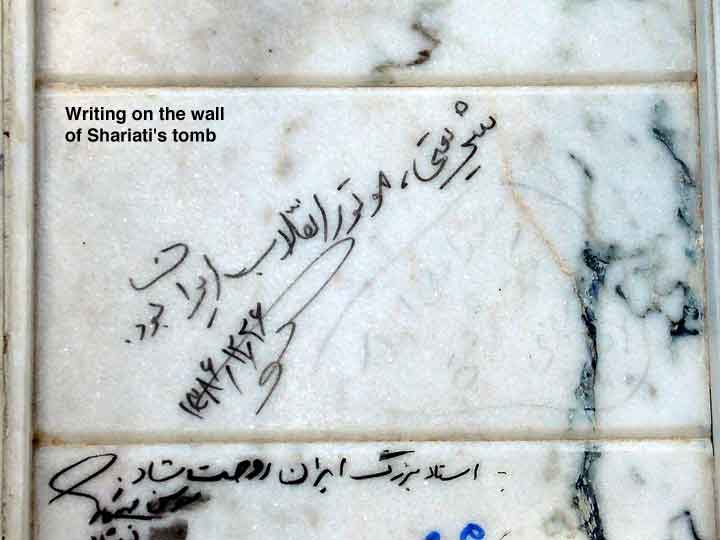 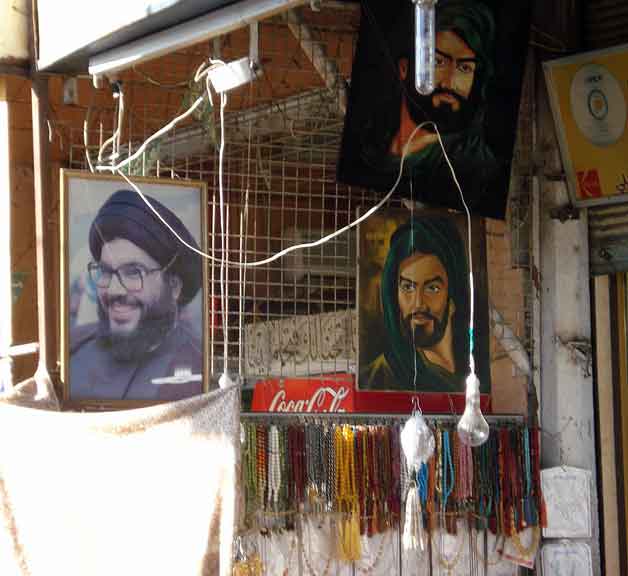 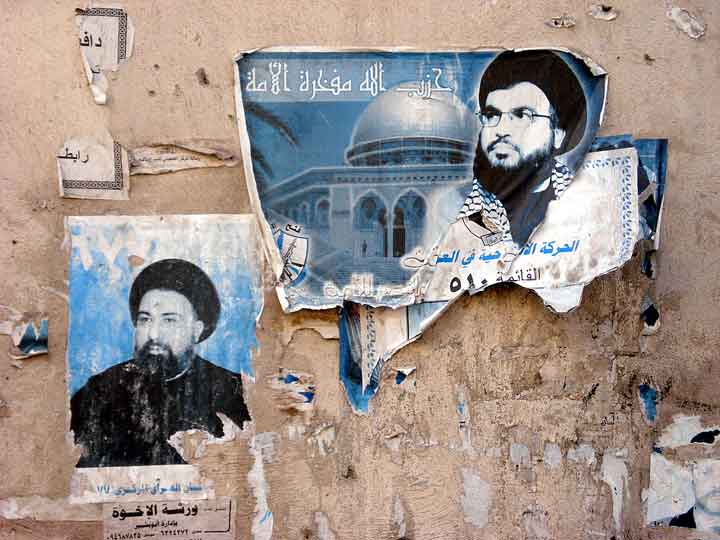 PrevPreviousOf woman
Next‘WARREN BUFFET’ on the Financial Crisis in U.S.Next