One of the highlights of my last trip to Bombay, in March, was of meeting a 90-year-old Parsi woman who spoke Persian and was a keen follower of Obama v Clinton (she wanted Hillary to win). She was born in India to parents who had moved there from Iran, and had all the poise of a princess. Her grandson Jahangir I met in Goa and he had promised to have me greeted at Bombay airport with a driver bearing a fine selection of Parsi foods. I thought he was joking, people say this sort of thing after a few drinks, but Jahangir who was a large guy in every way was dismayed. When he later learned that on arrival I had boarded a cab not thinking there would actually be a driver and Parsi feast waiting for me he was disappointed. “It’s shitty man,” he said, when I called him the next day, “You made me look silly in front of the driver.”

I begged him for a second chance and we met at the Wellington, a colonial club that was, a noticeboard inside said, to host a Navroj event on 21 March. We shared a few drinks and then, some days later, he invited me to his family home where a festival of Parsi food was laid before us. Amazingly the flavours had remained distinct from Indian food despite the centuries – all sweets and sours – and in true Parsi style, it kept coming.

What has this got to do with these photos? Absolutely nothing except that they are both from that thundering metropolis called Bombay. 12 next › last » 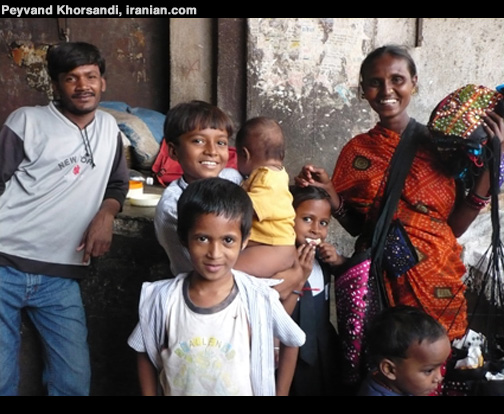 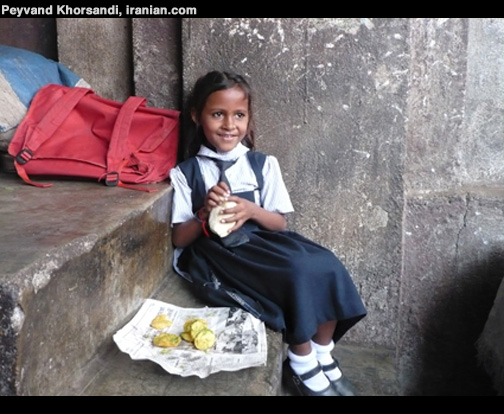 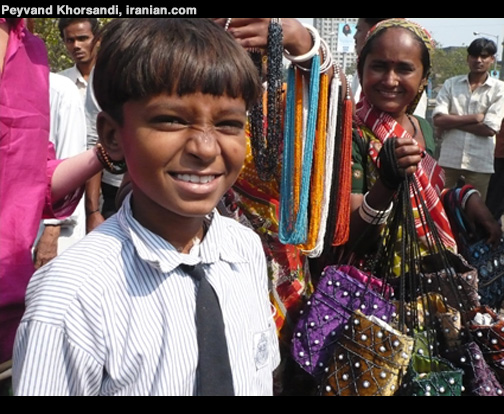 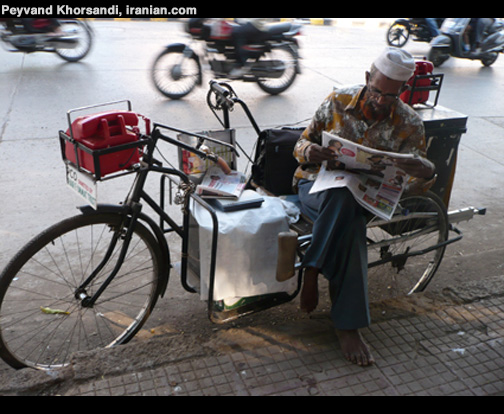 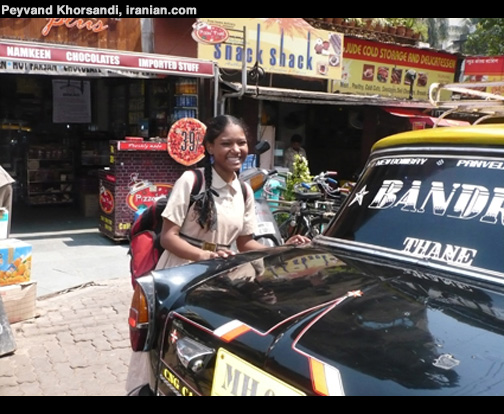 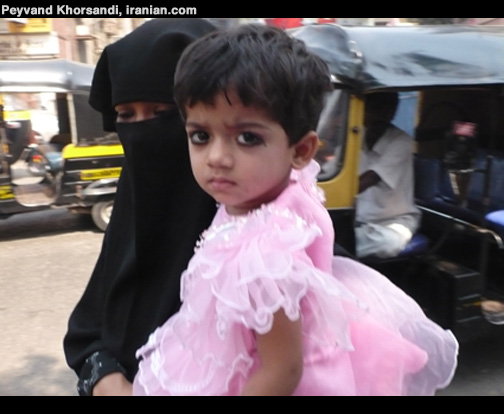 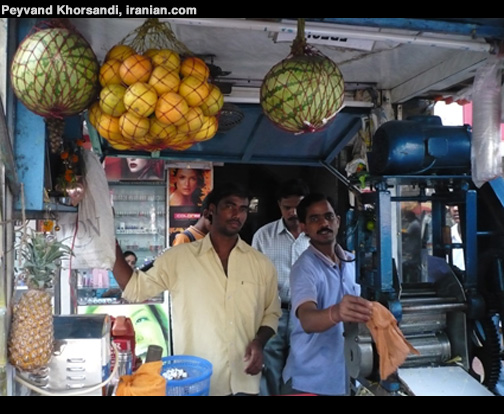 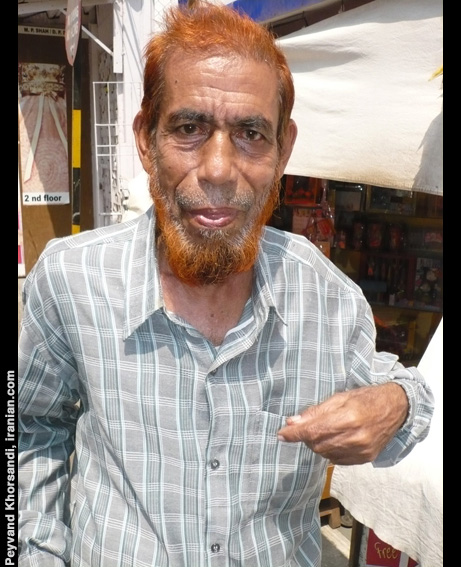 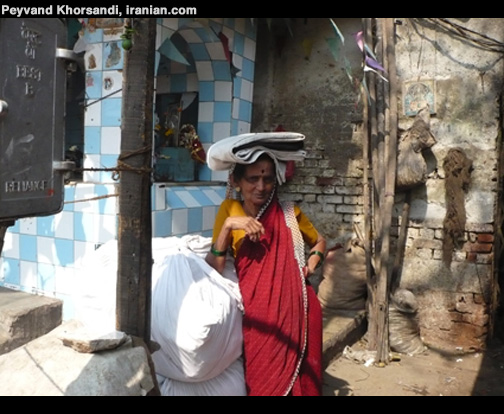 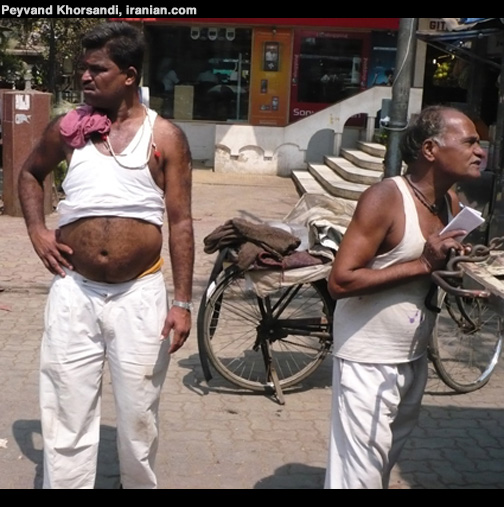 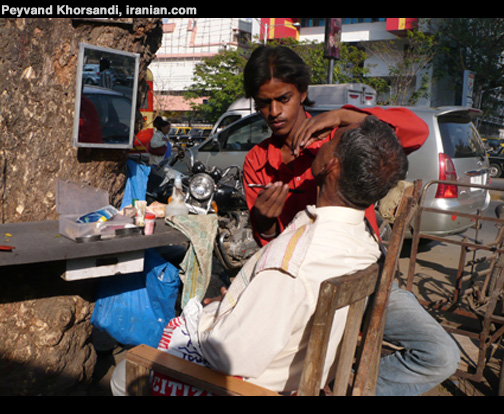 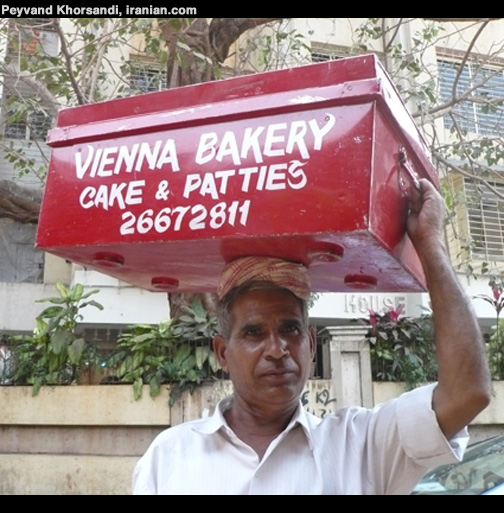 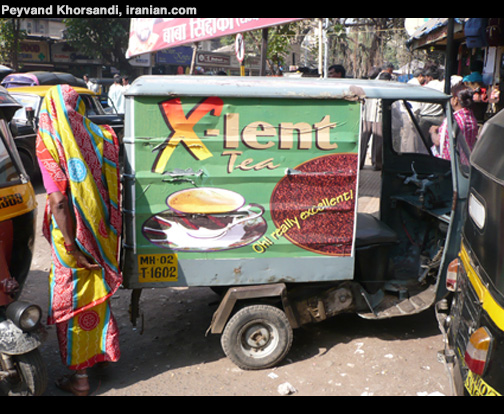 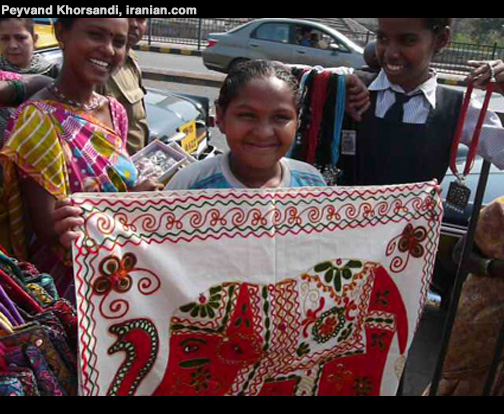 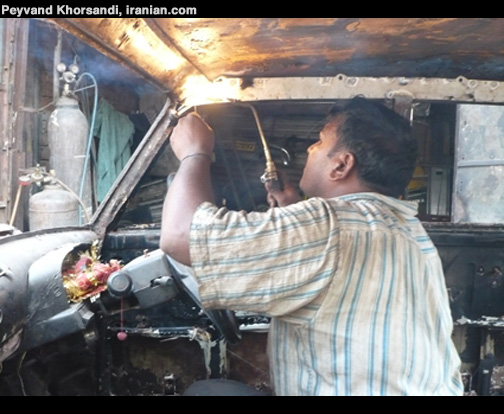 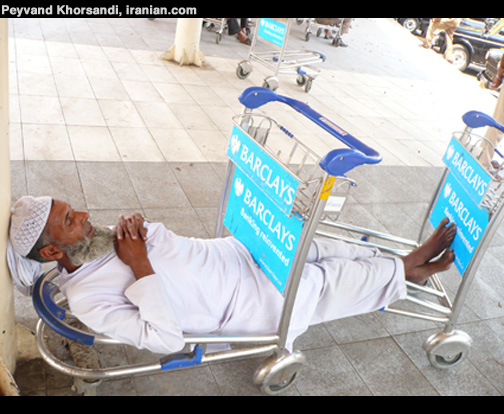 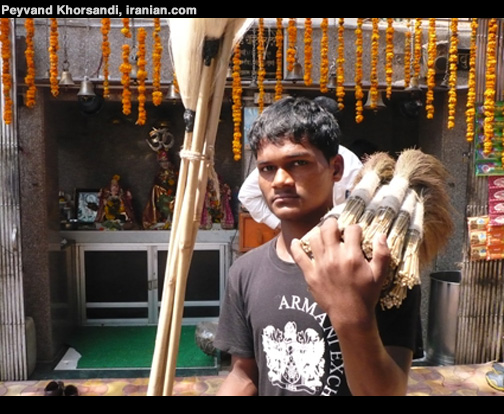 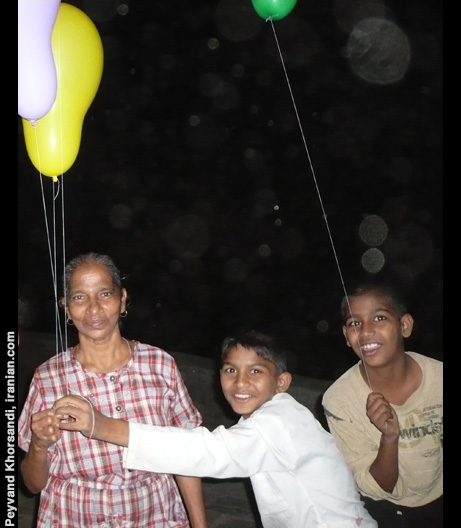 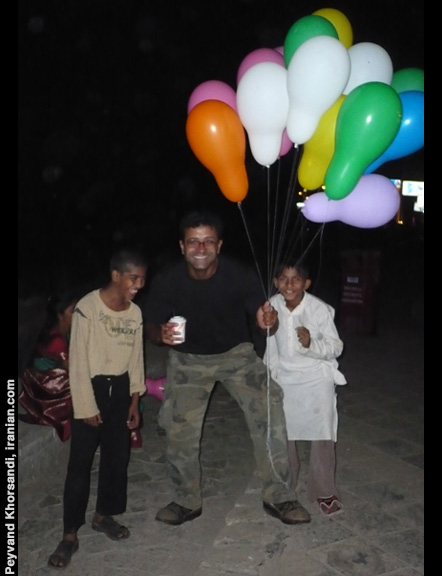 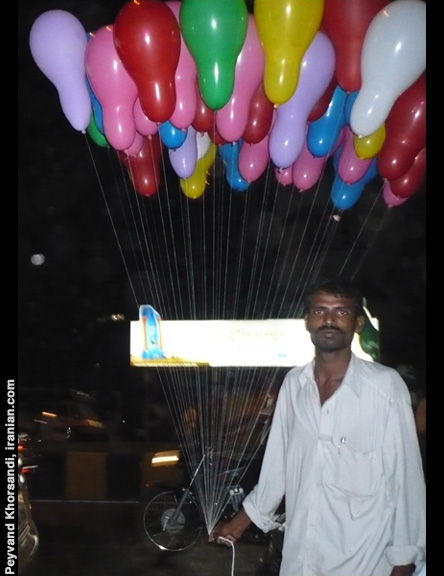