Proud To Be An Iranian 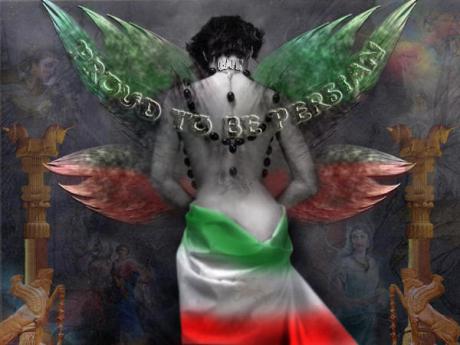 We are a people of culture, arts, poetry, science and human rights.  Throughout much of our history, we have been pioneers and advocates of human rights and peaceful coexistence.  In fact, Iran, for the past three thousand years, has been the perfect laboratory, and a model for peaceful integration of various races, religions and cultures and of peaceful coexistence of the same.  Just take a look at our history.  Unlike many other multi-ethnic countries in the world which have had awful histories of genocide, apartheid and ethnic cleansing, one would be hard pressed to find any large scale ethnic or racial strife in thousands of years of history.  Sure, we have had problems here and there, but nothing that would even come close to what we have seen in the Balkans, Nazi Germany, United States and Native Americans, or the Turks’ ethnic cleansing of Armenians.

I have always been proud of our human rights track record.  But what has even made me more proud for the past three weeks is the outpouring of support that I see on this site for the people of Gaza.  It is indeed great to see that despite whatever differences we may have with the Arab world, or the current regime in Iran, our people (or most of us) have come to the defense of the besieged people of Gaza and are doing whatever we can, and that is to at least bring their plight to the world’s attention.

Our humanity is our greatest achievement, and from what I see here, we have great of deal of it.