HAMAS IS NOT YOUR FRIEND 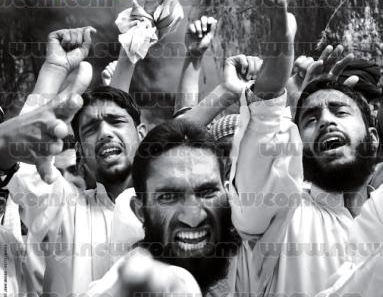 In 2000, as Prime Minister, to much domestic criticism, he offered a treaty that agreed
to virtually most of what had been asked for, and that was rejected by
Yasir Arafat.

That is as good a summation as I can find.

The Christian Arabs I know hold the Israel people in the highest
regard.  They are spat upon by the Muslim Arabs when they visit their
“BACK HOME”.

It is a big topic to be sure, but it is hard to ignore human emotions before the violence had begun.

And now………….the Christians in Iraq are targets.  Did you read up on that?

Hamas is not your friend.