The People (photos 1-27)
Iran, a country of 70M inhabitants, has great ethnic diversity. Persians and the Azari comprise approximately 50% and 25% of the population, respectively, but other ethnic groups include Kurds, Lurs, Baluchs, Turkmen and Arabs. Subgroups of some of these peoples still maintain a nomadic lifestyle. Although most citizens are Shia Muslim, the pre-Islamic Iranian religion of Zoroastrianism and other religions are also practice.

Street Scenes (photos 28-42)
The streets of Iranian cities are typically full of people busy with their daily errands. The evenings are equally hectic as many people are out socializing. Car traffic can be fierce although the road system in Iran is known to be amongst the best in the Middle East.

The Countryside (photos 43-66)
The Iranian landscape consists of two major mountain chains, the Alborz in the north and Zagros in the west, a high central plateau and two deserts, the sand and the salt desert, known to be amongst the most arid areas in the world. Human settlement are restricted to the mountain foothills where snow melt and natural springs provide water, the edge of the plateau and to desert oases.

Village Life (photos 67-79)
Forty percent of Iran’ population live in rural areas. The buildings in many villages, especially those that are very rural or located in dessert areas, are constructed of mud and therefore take on the hues of the surrounding area, leading to a pleasant monochromatic effect.

The Great Bazaars (photos 80-95)
Bazaar is a Persian word, the use of which has since spread to India, Turkey and Arabia to indicate a marketplace or place of trade. A bazaar often functions as a city within a city and is a place for social interaction, politics and, of course, shopping. Bazaars are often organized into sections that specialize in various goods including carpets, textiles, jewelry, metal work, food and other goods. Together with caravansarais, hamams and the Friday Mosque, they are considered a key element of a Persian town.

Persian Tiles (photos 96-121)
Tiles, or glazed bricks, are an essential feature of Persian architecture and are the main decorative feature of religious buildings. The use of tiles dates back to the Elamite period but tile work blossomed in the Islamic period and reached its artistic zenith in the Safavid (16 – 17th C) period.

Doors and Windows (photos 122-136)
Doors and windows are a means of personal communication with the outside world. The Iranians often handled this in a most artistic manner.

Persepolis (photos 137-168)
Iran has a written history of at least 2500 years and in the Achaemenid period (6th to 4th C BC), it was the greatest empire known to mankind. The empire had 5 royal residences of which Persepolis was the grandest. Its construction began in 520 BC under the reign of Darius the Great. Persepolis, now a Unesco World Heritage site, is a testimony to the power and breadth of this empire. It’s first leader, Cyrus the Great, was an early champion of human rights and ruled by respecting the cultures and religions of the 23 peoples that comprised his Empire.

More Sites and Curiosities (photos 186-205)
Iran has a rich culture and history with too many points of interest to categorize under a few headings. Here are some aspects of Iranian culture and architecture that distinguishes it from other parts of the world. 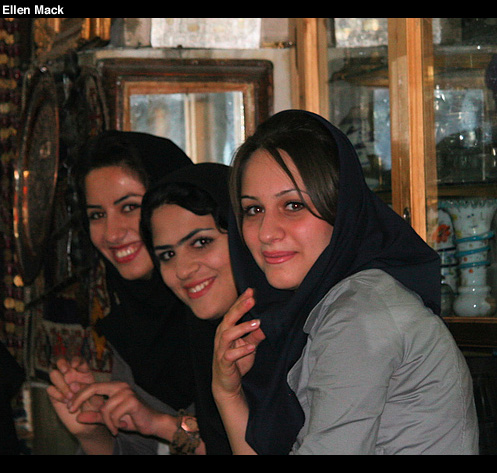 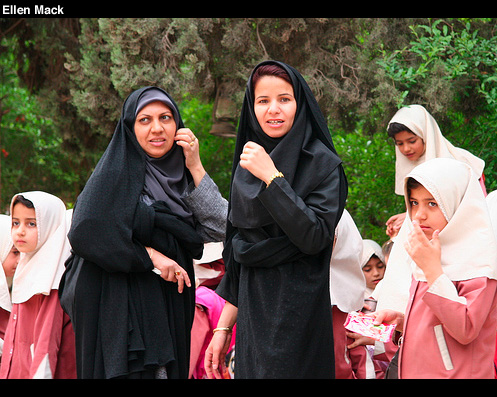 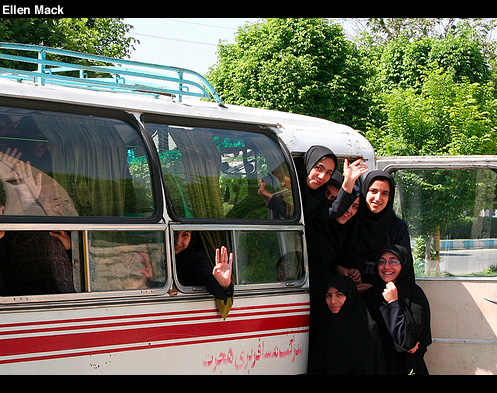 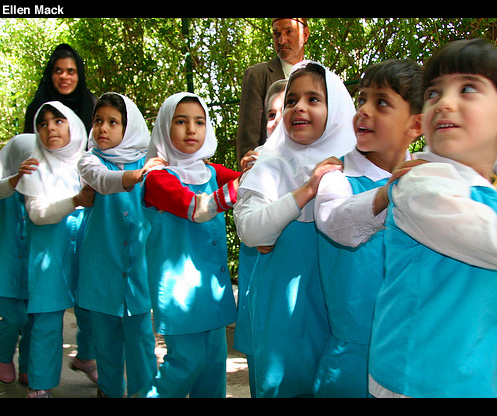 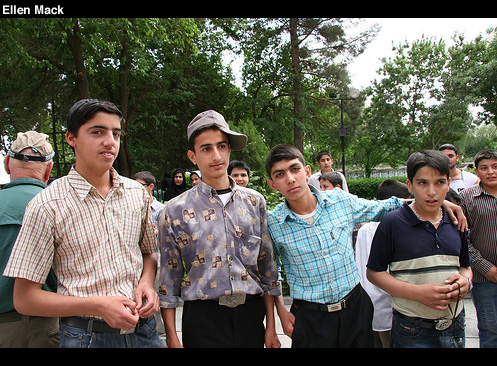 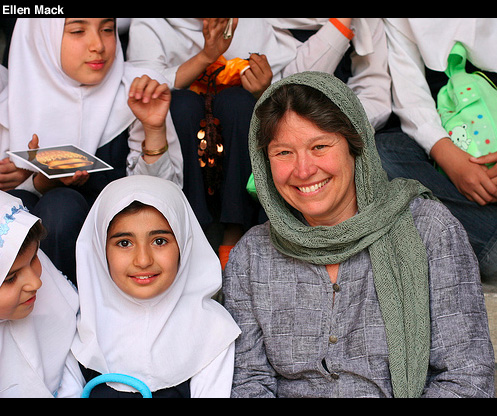 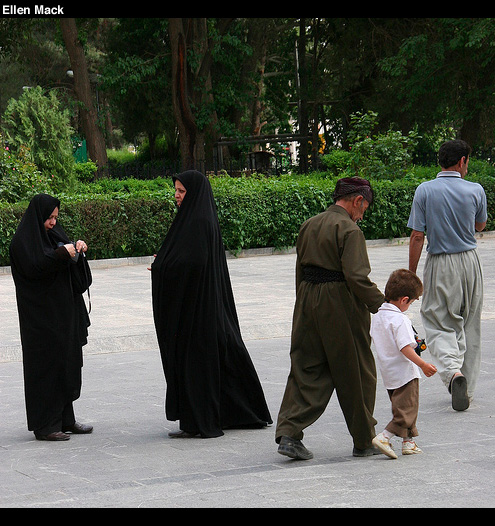 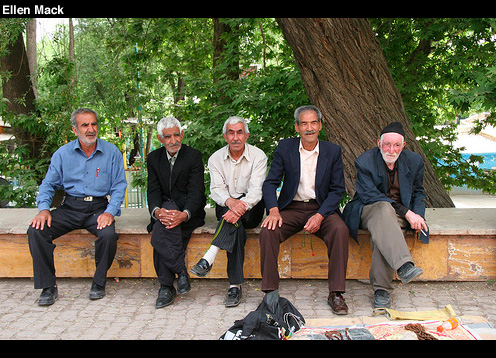 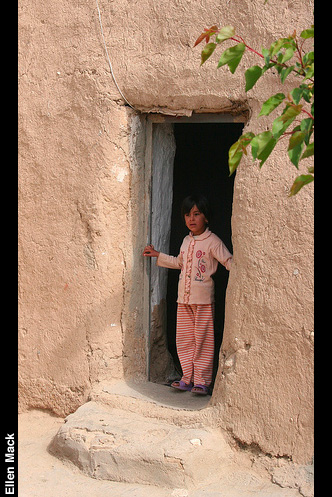 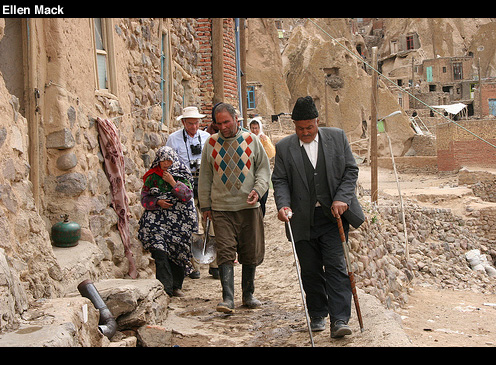 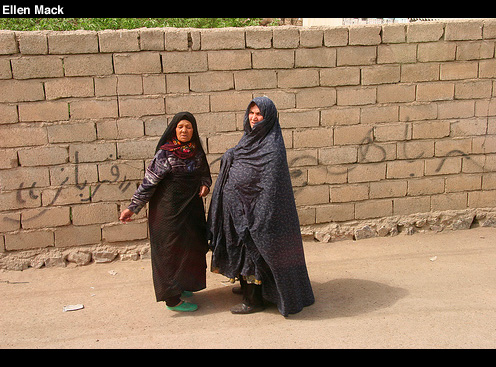 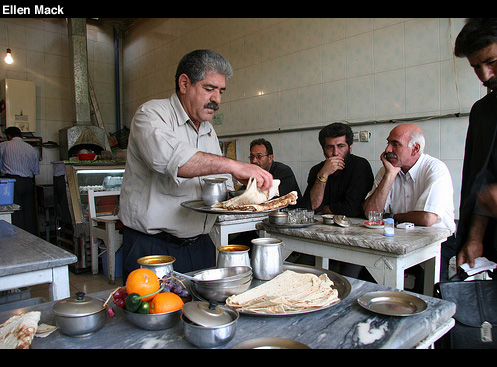 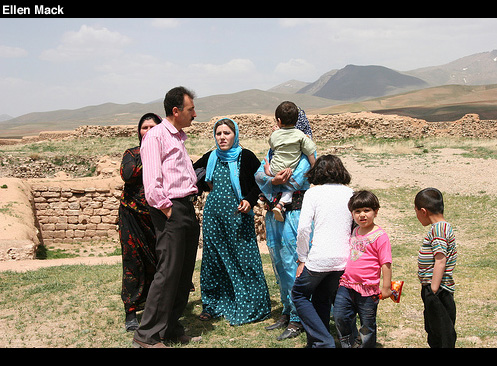 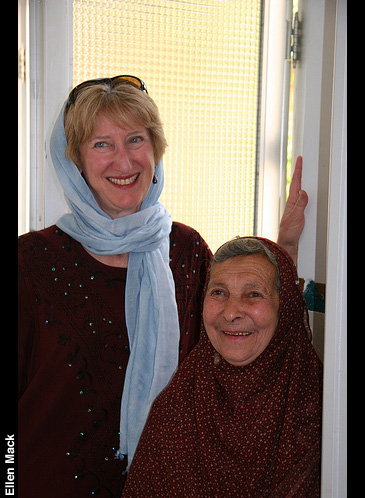 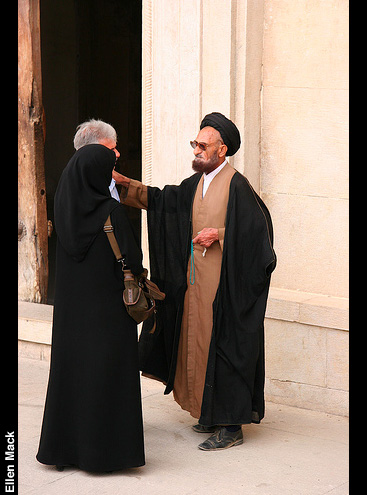 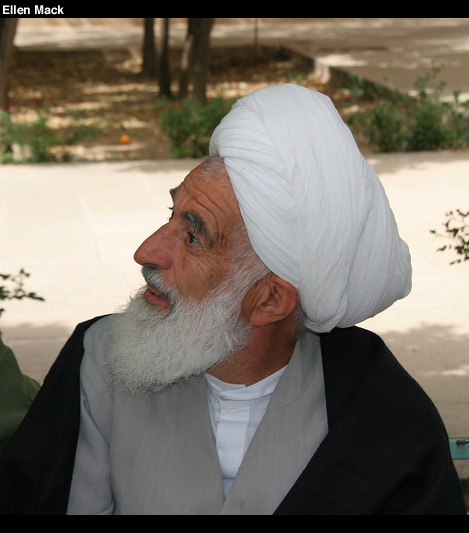 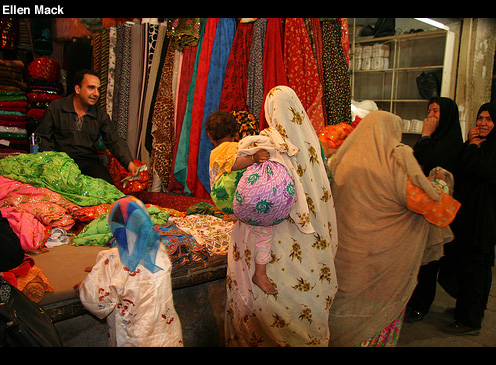 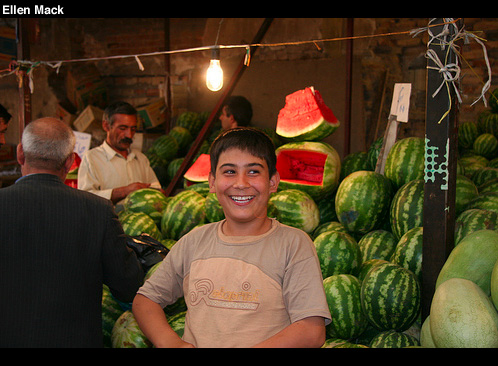 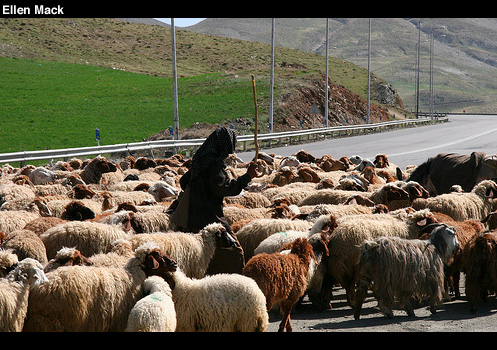 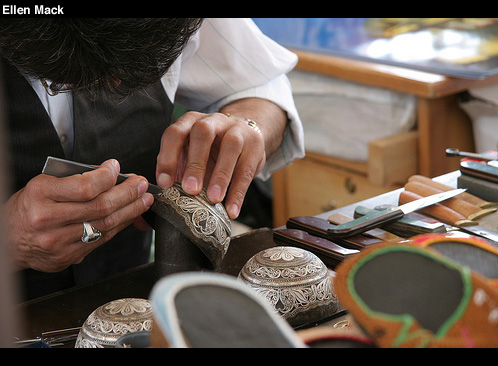