Here I was, 5,500 frequent flier miles away in Kampala, Uganda, helping HIV+ children to enjoy the sport that has forever been a part of my life.  You wouldn’t really think that you shared too much in common with them, considering the struggles and hardships that they have had to endure which many people don’t even face in their life time. But here they were, equipped with cleats and soccer balls proving that physical activity/the love for the game can return the will to live even when faced with a life-threatening disease. [Photos]

As an intern this past summer at the Makerere University Johns Hopkins University Care Clinic (MUJHU), my expectation was to gain experience in the field of international public health and medical care, and yet after 6 weeks it was clear that my experience had taught me much more. By taking soccer, the sport I love, and sharing it with children who share my passion, I found my way of ensuring that the disease that had taken their health did not take their soul nor their spirit.

MUJHU’s mission is to treat not only the disease, but the people. There are several studies which the institute performs involving the mothers and their immediate families as well as several other programs which promote education about HIV, personal/life development, and support groups, among others.  One of these programs is named “Young Generations Alive” which is a group of HIV positive children ages 4 -18 who are enrolled in a psychosocial group at MU-JHU. The group meets every second and third Saturday of the month to discuss and learn about social and self development.

The program aims to guide and support the children in their lives, providing peers and faculty who act as a support group and help the children to live their lives to their fullest potential.  As of May 2008 the curriculum for “Young Generations Alive” contained no means of exercise or physical activity. Many of these children are on ARV’s, a medicine cocktail that helps manage the disease. Unfortunetly, this medicine carries side effects such as fatigue and depression. The lack of routine physical activity in their daily lives only increases the presence of these side effects.

The United States Department of Health and Human Services states that, “Regular physical activity, fitness, and exercise are critically important for the health and well being of people of all ages. Regular physical activity has been shown to reduce the morbidity and mortality from many chronic diseases.”  In an attempt to lesser the side effects of the ARV’s as well as promote confidence, peer interaction, and positive psychological development, the children of “Young Generation Alive” were introduced to a physical exercise program that incorporated their love for soccer with mine.

The three suitcases full of soccer balls, jerseys, and cleats we had brought, along with the excitement of the children reminded me of Eid in Iran. As I proceeded as Amou Nowruz, distributing gear to the outstretched eager hands I felt the “pains of my labors,” reflected in every warm smile, slight embrace, and echoing laugh. As the program continued, the smiles and laughter grew more constant. Every day assured another memory, as the positive reactions of the kids became more eminent.

The impact the weekly soccer games were having, was made clear to me whenever a bright young boy would stop by after a checkup to ask about the next weeks activities, or whenever a beautiful young girl stopped in after picking up her medications to receive pointers on her dribbling technique.  Soccer, and the program, was proving to be almost an exodus for some of the children from the stresses which they must feel, even if for an hour or so. I can recall one time when we were playing on a small grassy pitch in the middle of the hospital campus; it wasn’t too big, maybe about 40 yards long and 20 yards wide, lined on two sides by metal fences and on the others by hospital buildings.

As the game continued, a crowd emerged along the side fence, local children starring in amazement. The children of “Young Generation Alive” have experienced constant Your browser may not support display of this image.ridicule due to the stigma of their HIV status, and yet there on that day, the children who had once excluded the clinic children, were now vying for a chance to be included themselves, to share something in common for their peers who they had judged and held prejudice against.

I can recall one of our last days in Kampala.  It was a beautiful sunny day, as many are there and we sitting outside on the lawn by the clinic attending a Your browser may not support display of this image.presentation that was put on for visitors by the “Young Generations Alive” group.

Towards the end, one of the students, Paul, spoke and said something so simple, yet something which I could never have anticipated.  He said, “To Mr. Kia and friends. We just want to thank you for bringing futbol, cleats, and uniforms here to us.  You have given us new hope each day….”  He continued but I was completely phased.  With the word of “hope” I immediately felt a sense of warmth wash over me; the sense that something that I had done could actually improve someone else’s life dramatically was one of the strongest feelings which I believe a person can have, and I will be forever grateful to them for that.

In our absence, the program has continued to grow. MUJHU clinic is now home to one of the only HIV+ youth soccer teams in Kampala, a team that participates in the small organized youth soccer league in Kampala.  The confidence which the program has instilled in all of its players is evident every time the children step out onto the pitch for a match. No matter the size of their opponents, the children of MUJHU strike with a strength only acquired by the purest of hearts, a strength that fights against all odds to merely continue fighting, a strength that grows with every smile and every laugh.

In a matter of six weeks, in the course of a few soccer games, I learned to hope when there is seemingly no hope, and to dream when there is seemingly no reason to dream. The children of “Young Generation Alive” are indeed alive, no disease or positive status can take away that livelihood. With a soccer ball in tow, the children whose lives have already been decided have taken back the childhood they deserve. 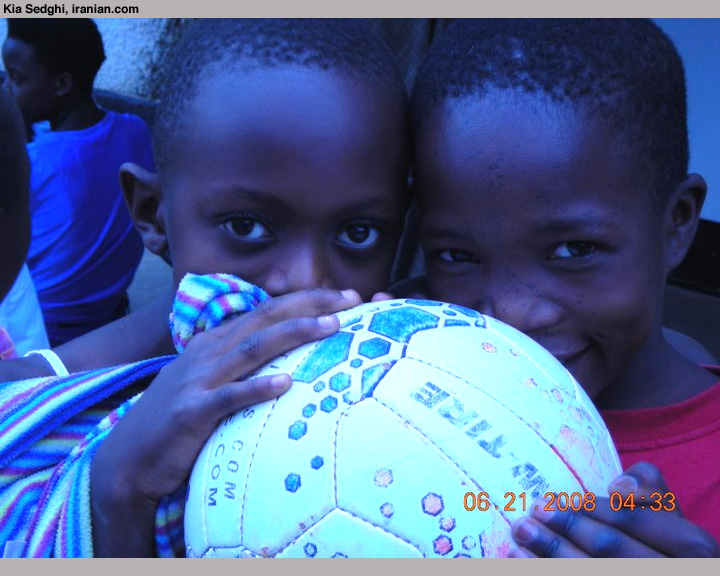 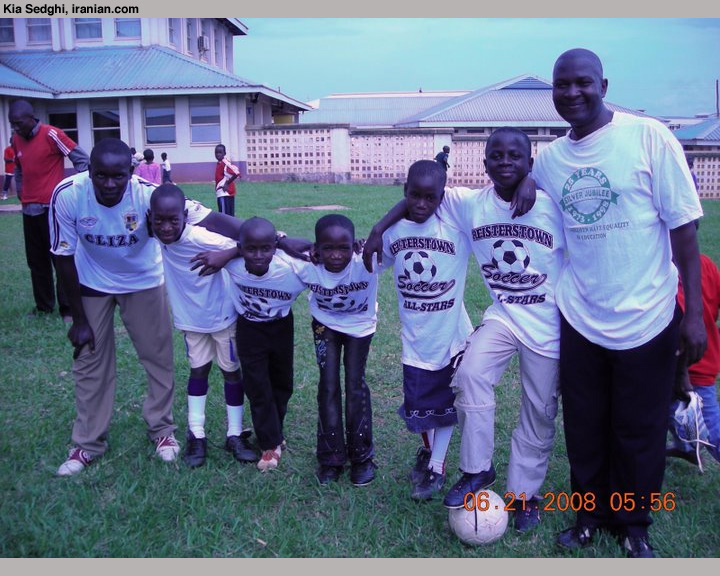 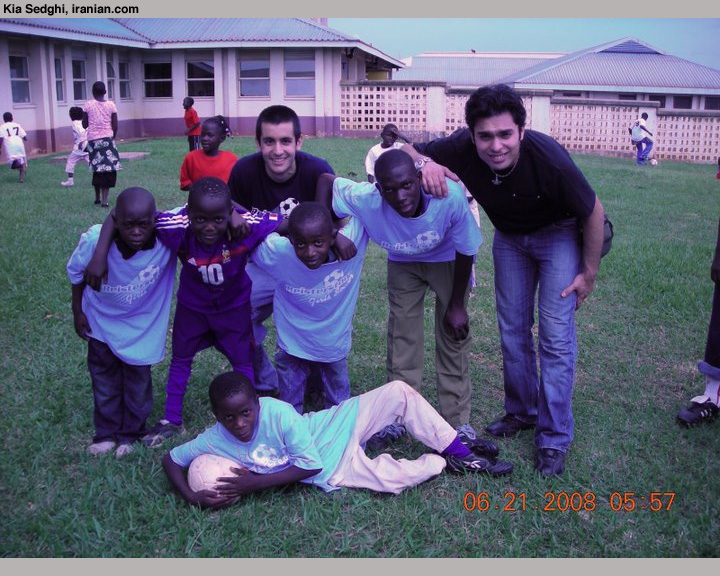 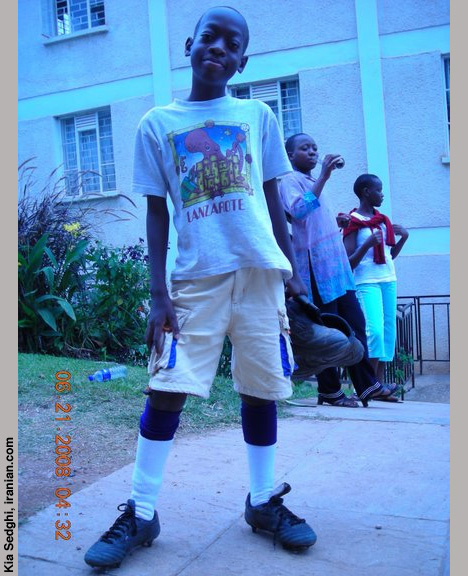 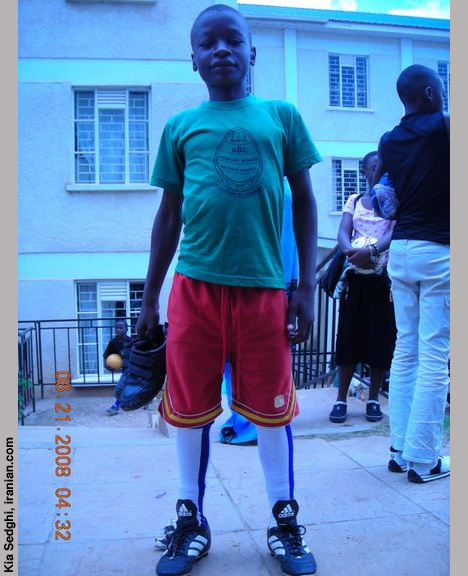 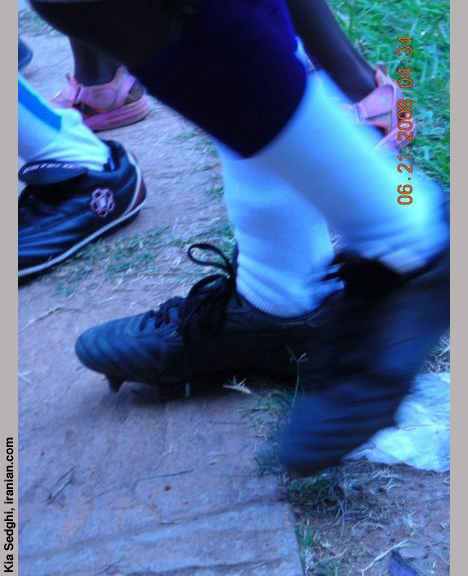 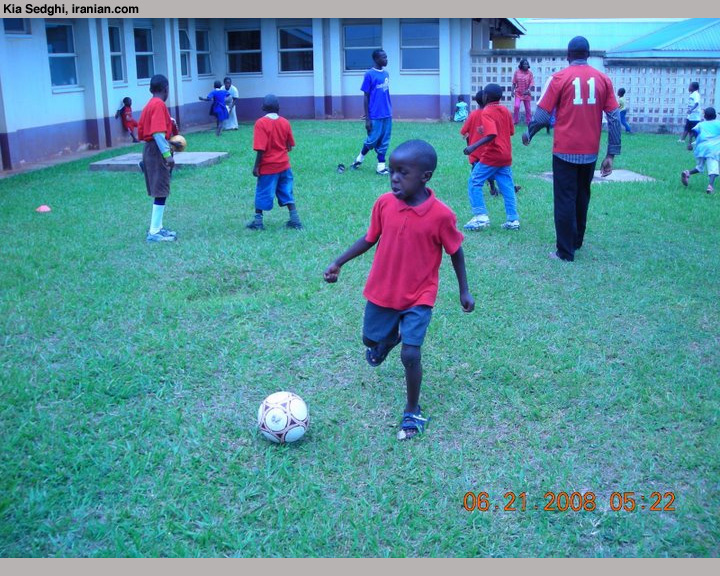 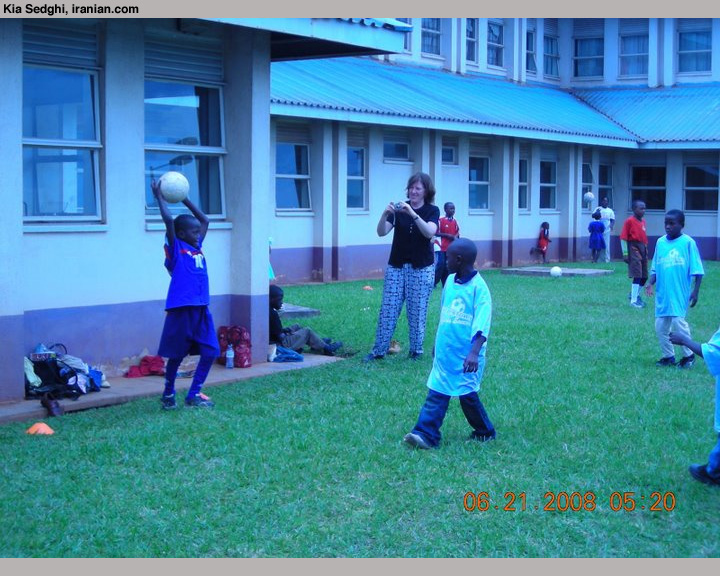 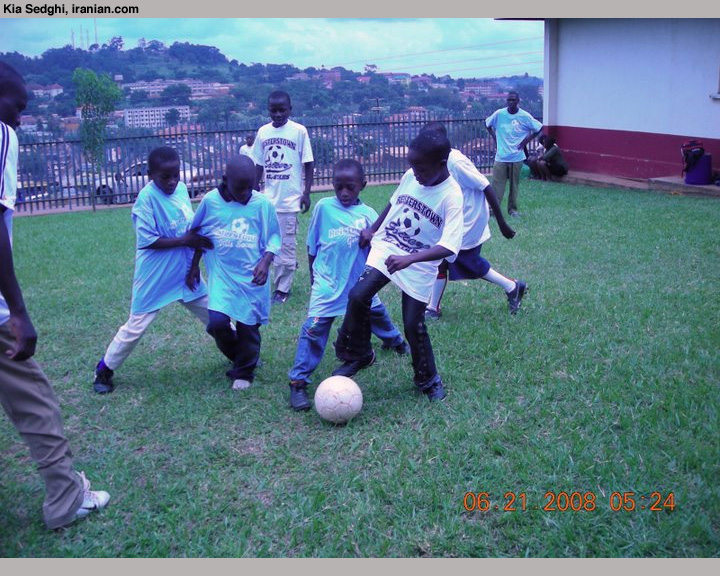 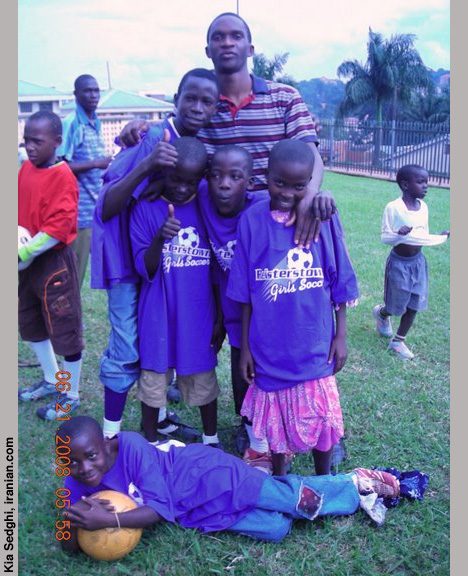 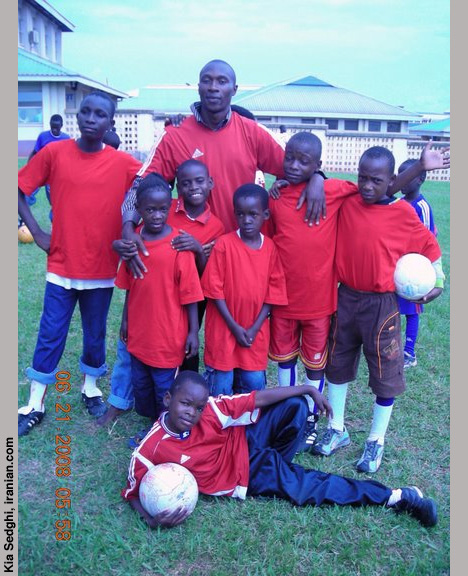 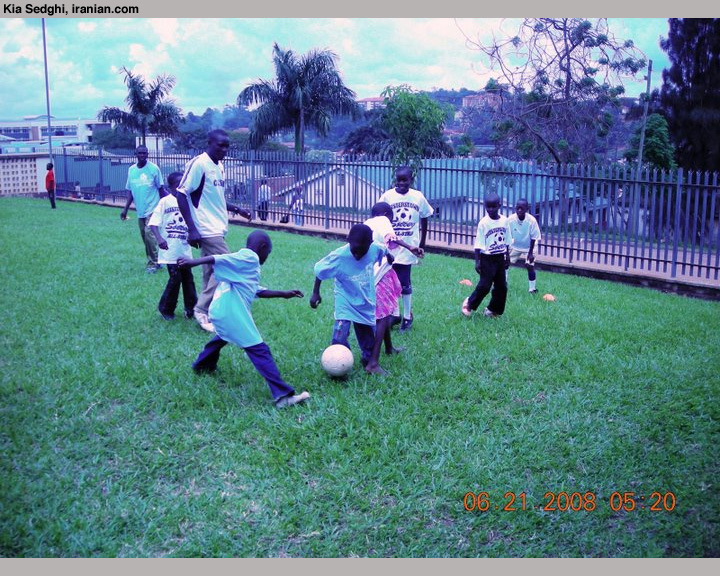 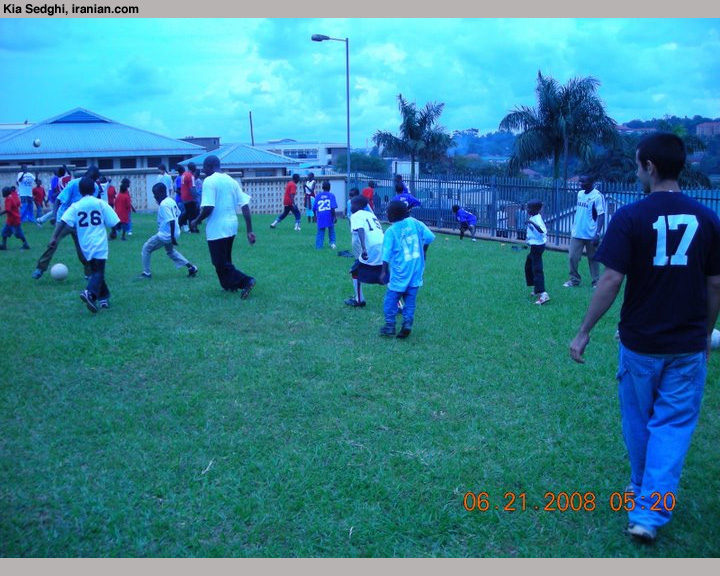 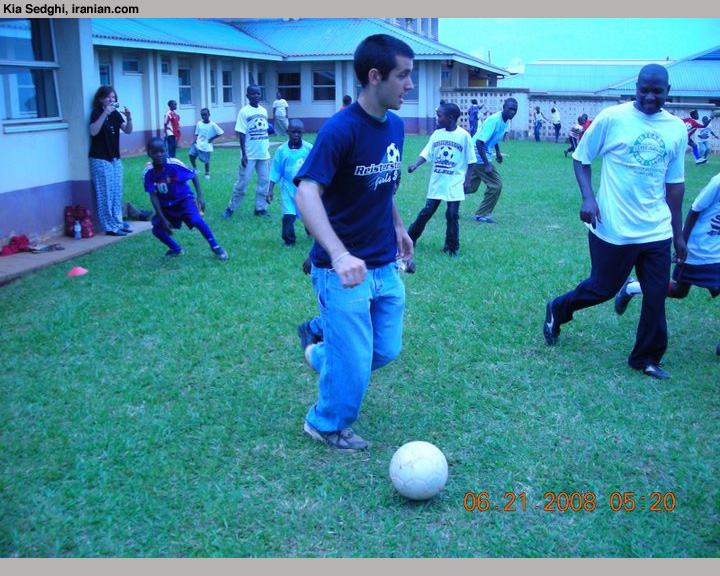 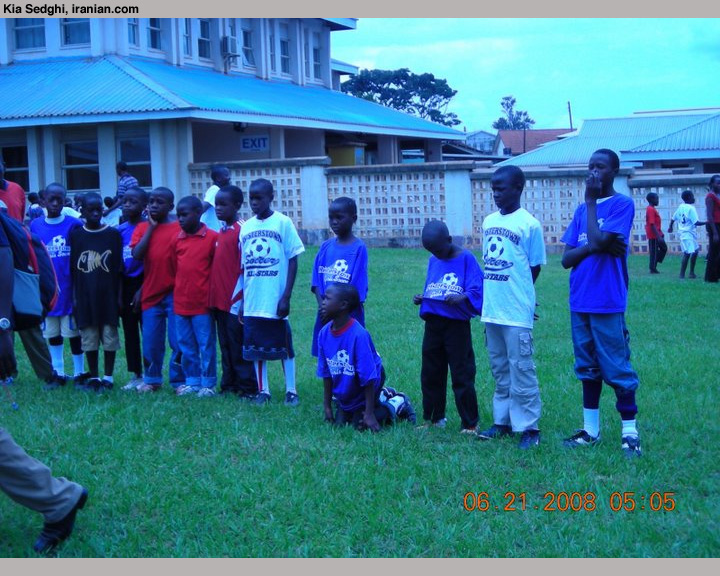 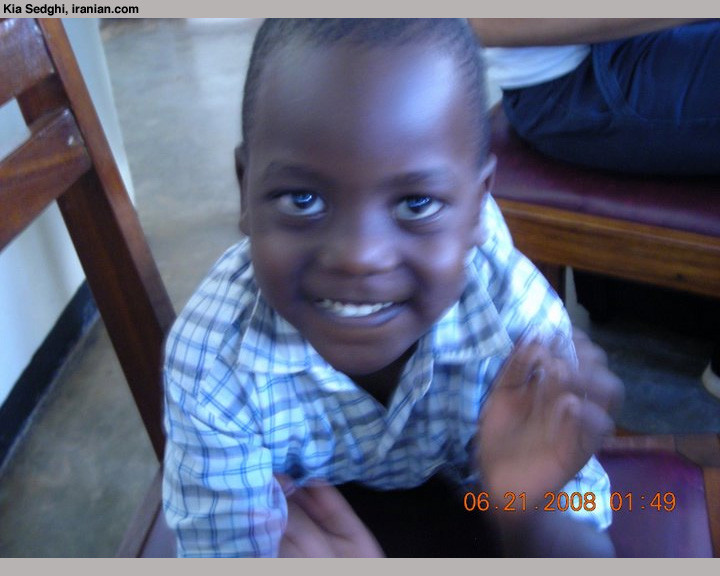 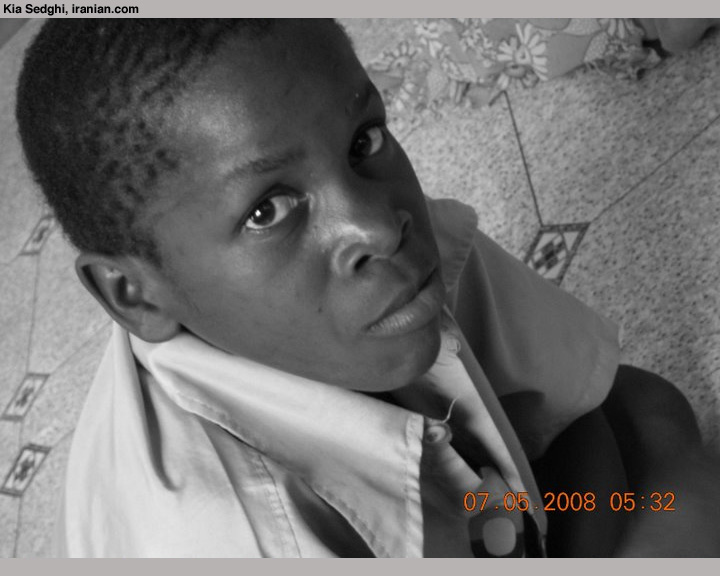 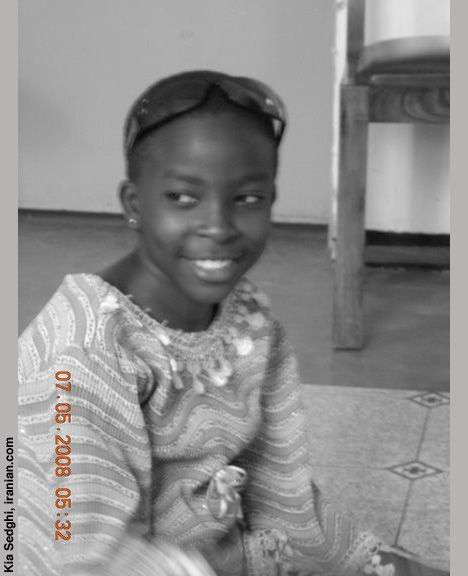 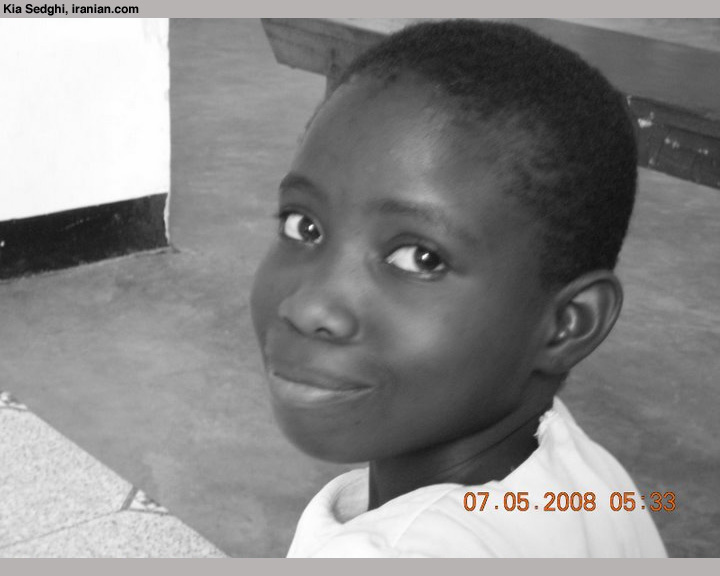 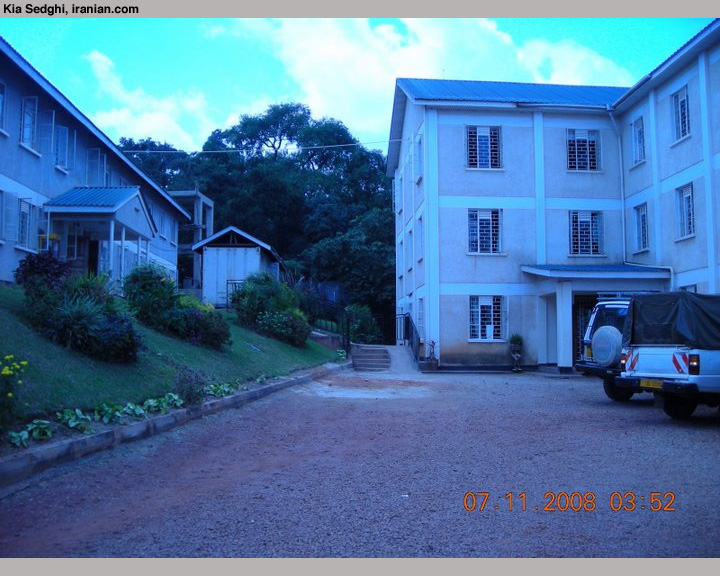