New Iranians at an International Airport 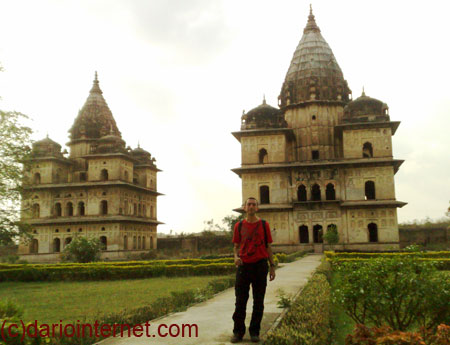 I spent a week travelling through India. A country that leaves an impression. Very interesting, but also very poor, even more than I thought. At the same time it felt safer than I had thought. As an author wrote about it, several centuries live alongside each other in India.

In one of the temples I was visiting, I suddenly heard a woman’s high-pitched snobby voice going: “Farhaaaaad !!!”. This in a very loud voice and in “loose-ish” manner. “Doogh Mikhaaam””!!!. Ha Ha ha!! O.K. The doogh part is an inside joke of mine. But you know, as if Farhad is “nowkar-e baabaash”. So I looked around and it was a group of iranian tourists.

When I went to the airport for my flight back to Europe in the rather small, for a city like Delhi, international departure hall, there was also a flight to Tehran by Mahan Air. So the departure hall was full of iranians.

I’ve never been back to Iran since I left. However, I did have to live inside Iran a few years after the revolution had started. Back then when a flight would go to Iran, women would be going around their business looking like any other liberal woman in the world, and only once the flight had crossed into Iran’s border they would start covering up.

But now, 30 years later, in this departure hall in Delhi, these iranian women were most of them fully covered up with roosari covering all their hair. Full hejab, no make-up. Joined eyebrows.

The husbands didn’t look much better. They looked like the akhunds without turbants.

It felt like the ones travelling now, are the ones that are most favoured by the akhunds.

This being just an impression, but I looked at them and felt very cold and unattached to them, as they looked like a bunch of hezbollahis.