light should be turned on in every room 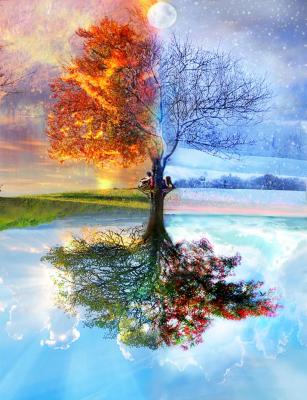 There is a great Muslim movement in Iran for Bahais youth to be able to go to higher educations, I wish them good luck, but at the same time there should be a campaign against discrimination that is imposed and enforced by UHJ and BWG(Bahai World Government) toward to Iranian Bahais, they should allow them to be able to have ketab-i- Aghdas taking out of dark and to be translated(word to word) to Farsi, after 136 years why this book and other Bahaullah’s Arabic writing is translated in all languages but not Farsi ?, this is a clear violation of GOD words in Quran,according to Quran; GOD words should be transparent and understandable to every age and should be brought in his messengers mothers tongue Q41:44. this book(like many of Bahaullah’s books) neither is Farsi nor is translated to Farsi until now. but it has been expository translated(mostly inserted) in most of other major languages , Iranian Bahais has right to know what god of Ketabe-i-Aghdas had to say to them.they have right to have Book of “BADII” and “MOBIN”(non existent in Bahai community)also available to them.

nevertheless as a Muslim and as a follower of Quran ,I’m 100% for education and educating the Bahais and even I call for having a Bahai education course in Iran’s universites as a credit for Baha’i and other to take  ,Bahais should be involved in our society like any other Irani minority ,light of education is very important for any Bahai youth to find their way from wrong. naives who discriminate (both side) and deprive them from light of educations   ,they are implementing what leaders of this belief wish. although Bahai youth have lot more tough road to get in to Iran universities, it is unfair statement to say Bahai community completely are denied of higher educations , since1983 Bahais had many graduates from different university in Iran , which Bahai community doesn’t want this fact to be highlighted as they never mention in their news which they afraid, that may instegate other Bahai youth to go ahead and give a try  . but how ever it Is discriminatory act if BWG and IRI both keep Bahai youth in the dark,therefore, lets push for to turn the light in every room.