Me and a few of my friends went camping in Northern California’s Yosemite Park this past weekend. I would like to share some of the photos with you.

Wikipedia: Yosemite National Park is a national park spanning eastern portions of Tuolumne, Mariposa and Madera counties in east central California, United States. The park covers an area of 761,266 acres or 1,189 square miles (3,081 km²) and reaches across the western slopes of the Sierra Nevada mountain chain. Yosemite is visited by over 3.5 million people each year, many of whom only spend time in the seven square miles (18 km²) of Yosemite Valley. Designated a World Heritage Site in 1984, Yosemite is internationally recognized for its spectacular granite cliffs, waterfalls, clear streams, Giant Sequoia groves, and biological diversity. 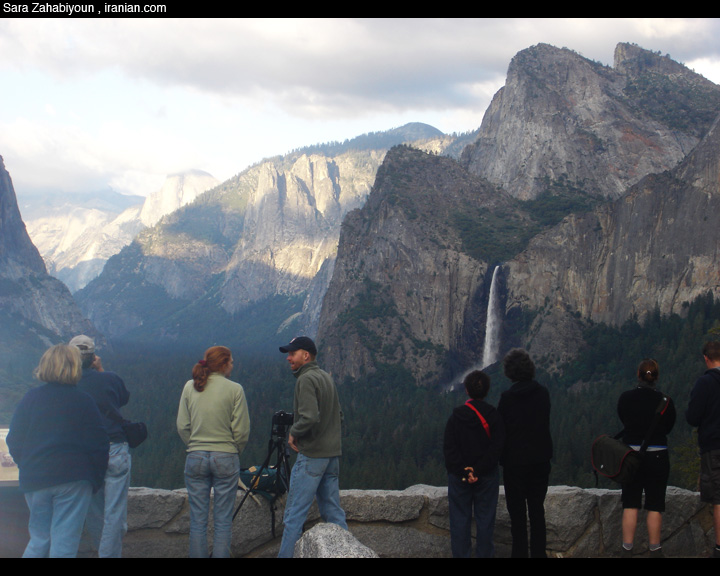 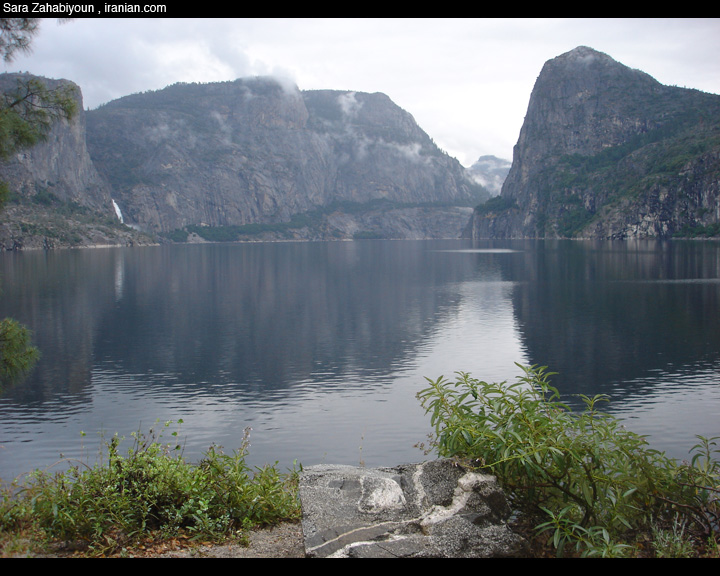 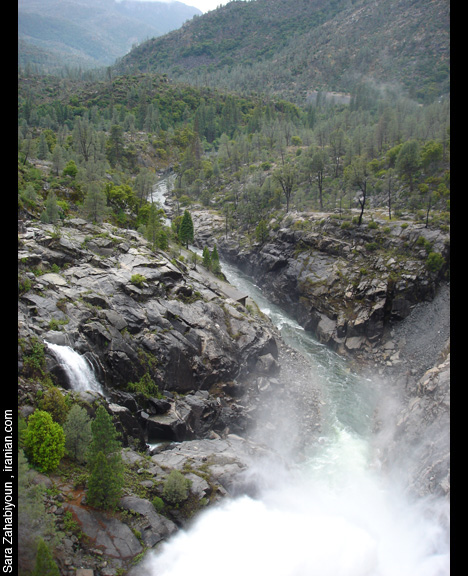 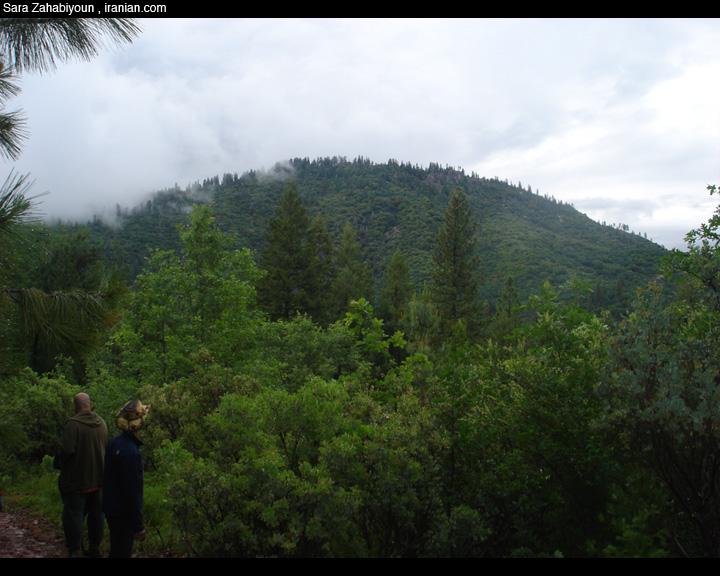 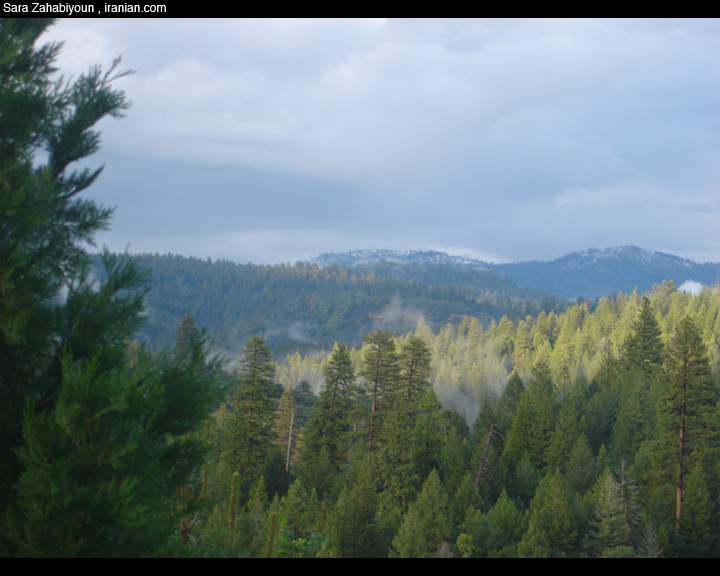 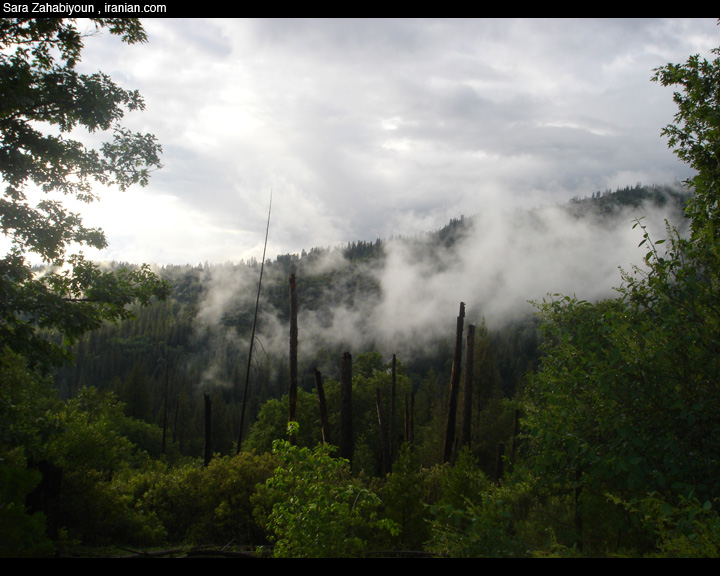 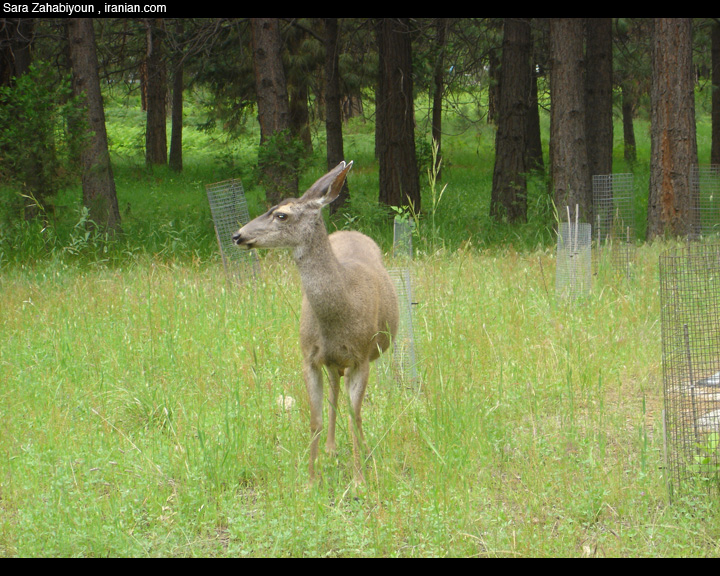 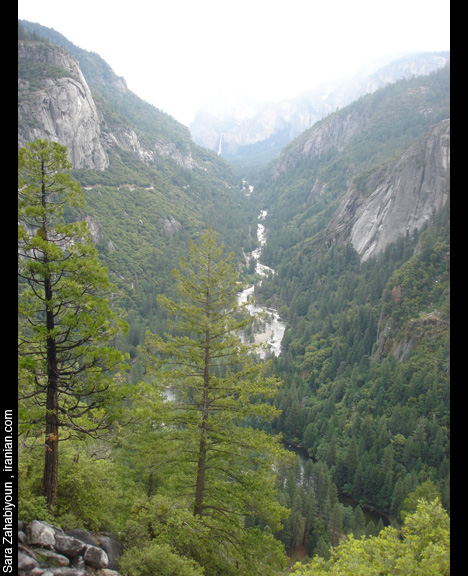 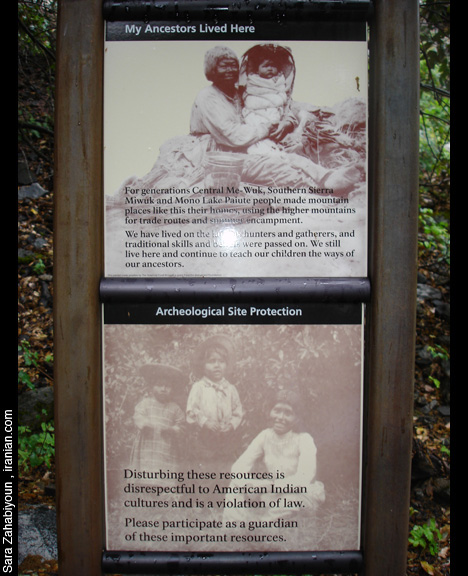 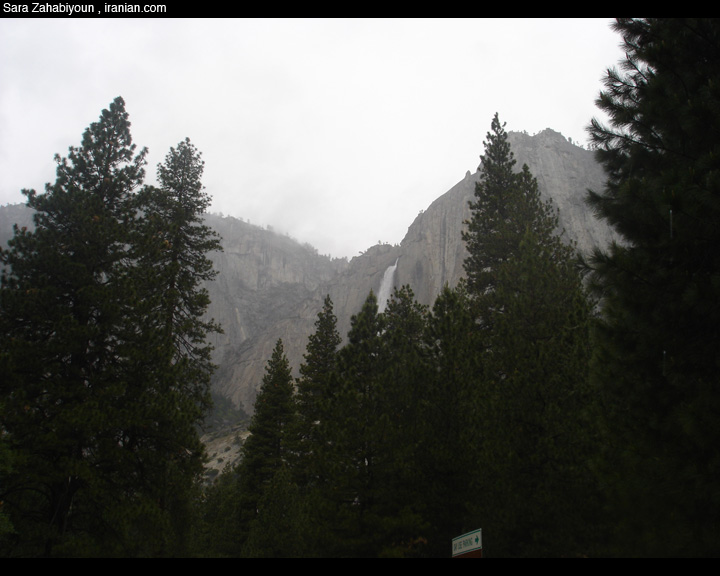 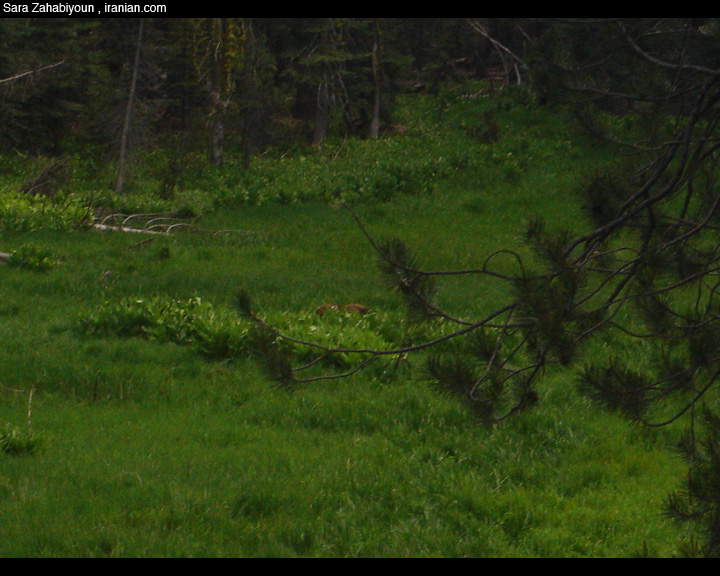 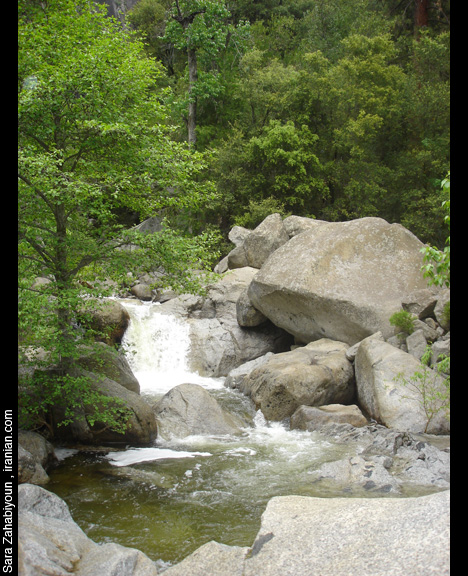 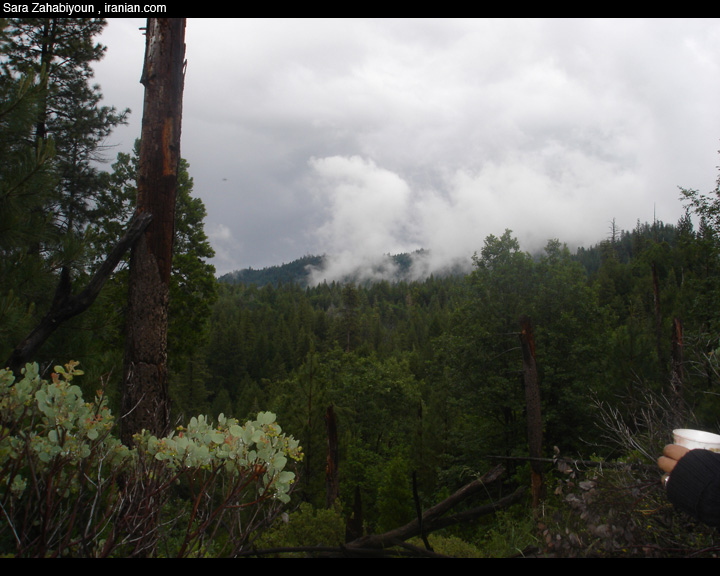 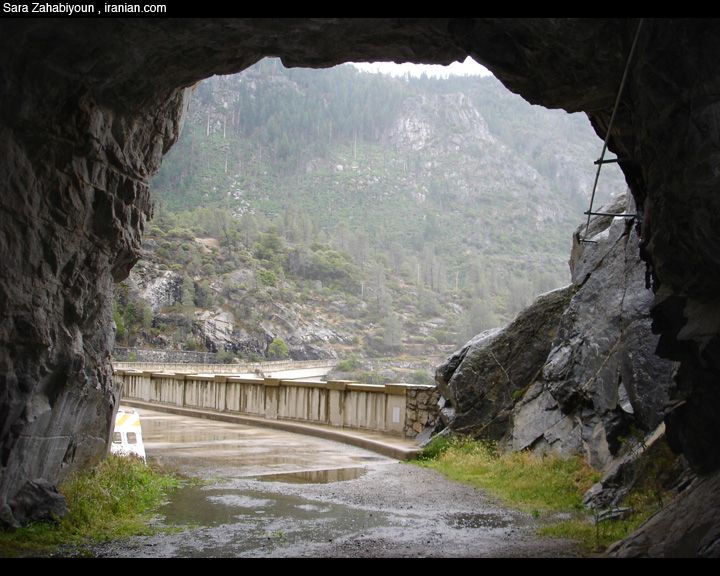 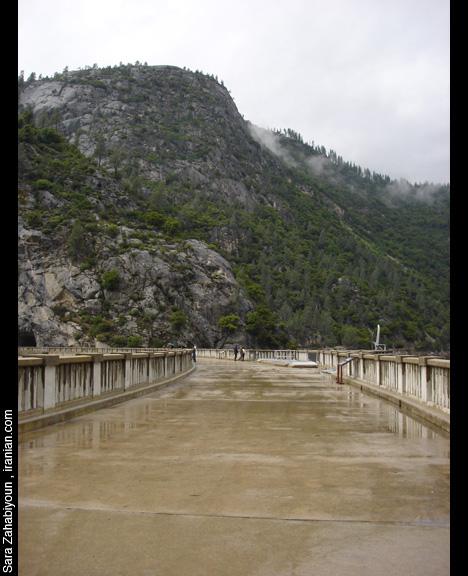 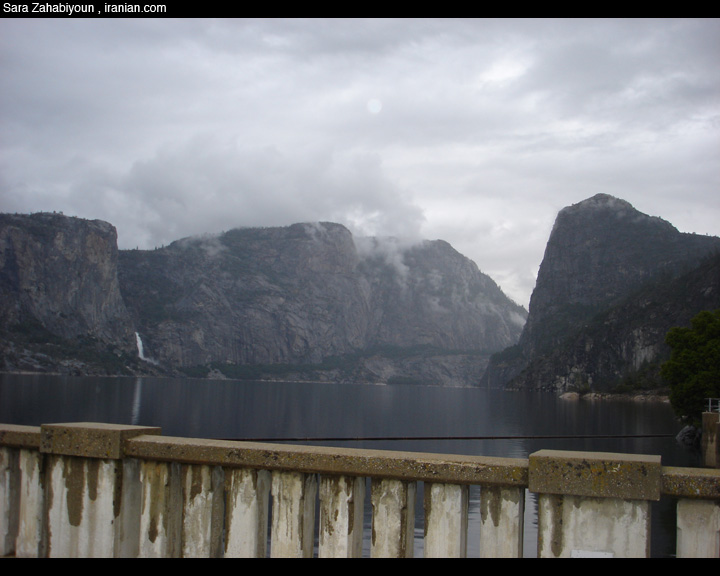 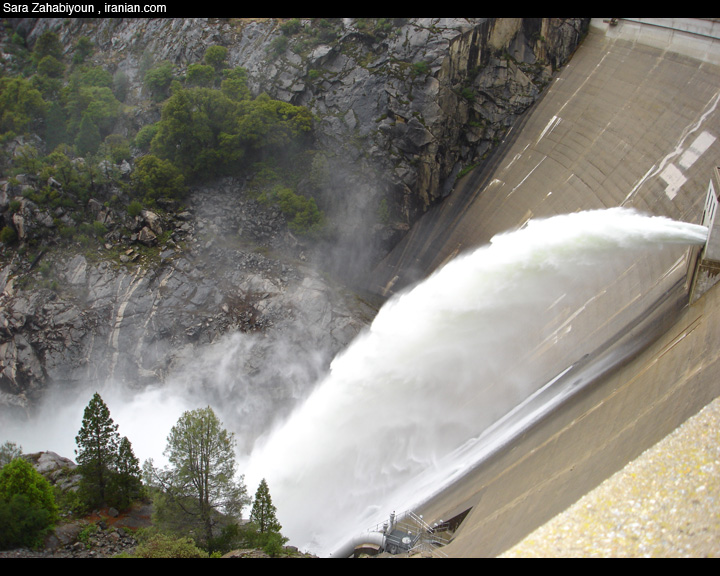 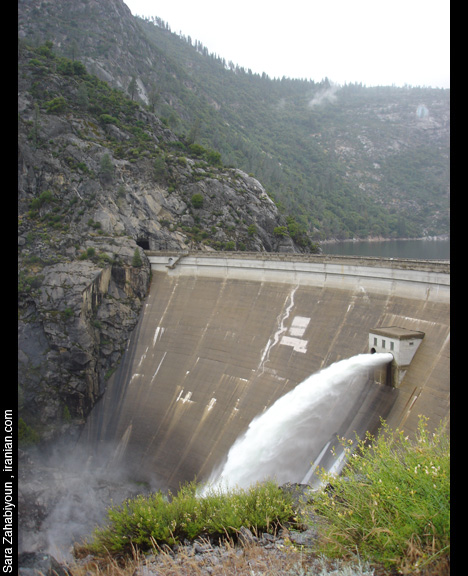 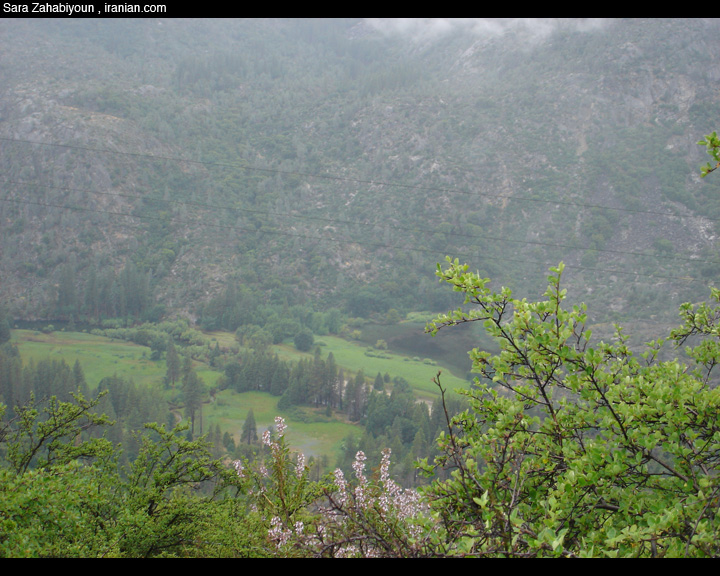 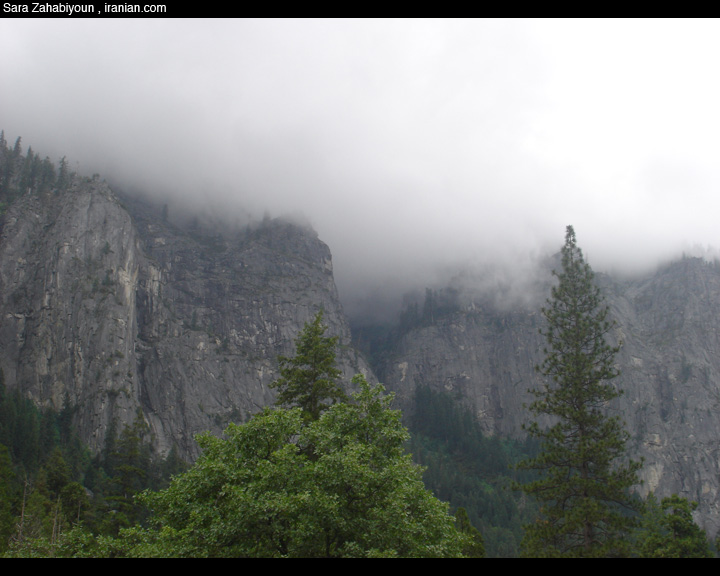