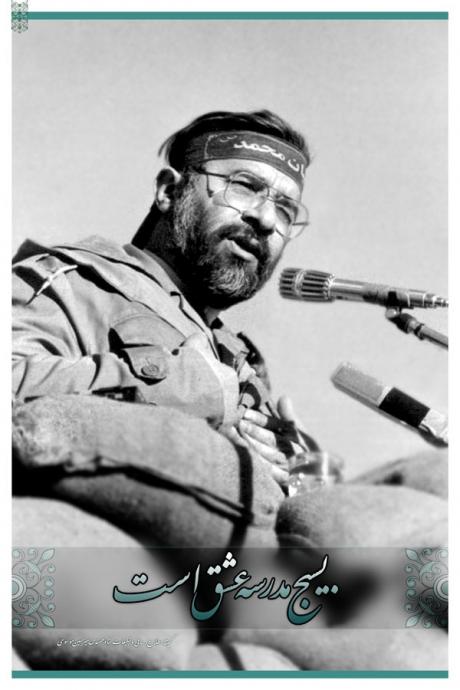 Have you heard this expression: “Iranians know what they don’t want but they don’t know what they want.” The events of the last few weeks leading to the controvertial election on last Friday, are a testimony to this claim. Thirty years ago Iranians did precisely the same thing.  The knew what they did not want but out of desparation and ignorance they welcomed with open arms the most backward and brutal of regimes. Thirty years on, hardly anything has changed. They are, for a number of reasons, fed up with the government of Ahmadinejad and don’t want it anymore. They are seeking, political and personal freedoms, respect for human rghts and democracy. In their desparation to find a refuge from this calamity, they are falling for one of the founding fathers of the very regime that has brought them misfortune and misery for the last three decades: Mir Hossein Moussavi, a man whose term of office, as the most lasting prime minister of the regime, presided over some of bleakest era of the regime’s abuse of human rights, widespread corruption of the ruling elite and a devastating war of attrition with Iraq that ended in horror and humiliation.

Can a man with such record be the savior of the nation? The younger generation who were dancing around him until a few days ago and are now running away from the electric botton charges of the regime militia cannot be fully blamed. The full blame lies with the generation who do remember and do know who Moussavi is but remain sheepishly silent. No doubt, Moussavi will shed crocodile tears over the injuries and beating, if noth mortalities suffered by his crowd. But he is the same man who remained silent, and stuck to his premiership while a generation before these youngsters were tortured, raped and massacred by his Imam’s infamous decree.

Thirty years on and our nation has hardly learned the lesson.