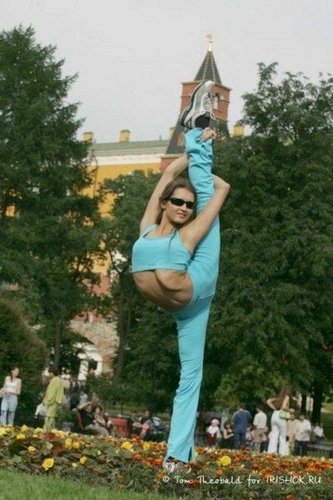 State media told people not to leave home after 8 pm. Curfew in effect!

Basijees being retreated by people :

Authenticity of video is not verified but the fact that they have so many ballots by ityself is questionable:

To those making videos of protest use a newspaper 2 confirm date.News channels won’t be as hesitant to report if dated.

Reports of chemical burns. How to treat chemical injuries: http://emedicine.medscape.com/article/1089490-treatment

Use burning newspaper to help with tear gas

Plain clothes police are at hospitals taking names. Injured are being encouraged to go to embassies.

Clashes have intensified in tehran, shiraz and isfahan

Chants of death to Khamenei has been heard

Mousavi:  I am prepared to die for this cause, if I am arrested I ask all to go on national strike

Foreign embassies in Tehran opened their doors to the wounded & Injured