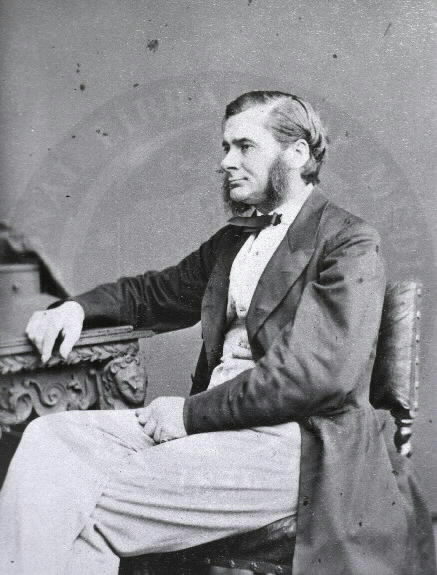 Agnosticism (Greek: α- a-, without + γνώσις gnōsis, knowledge; after Gnosticism) is the philosophical view that the truth value of certain claims — particularly metaphysical claims regarding theology, afterlife or the existence of deities, spiritual beings, or even ultimate reality — is unknown or, depending on the form of agnosticism, inherently impossible to prove or disprove. It is often put forth as a middle ground between theism and atheism,[1] though it is not a religious declaration in itself and the terms are not mutually exclusive. Agnosticism refers to knowledge, while atheism and theism refer to belief.[2]

Demographic research services normally list agnostics in the same category as atheists and/or non-religious people,[3] using ‘agnostic’ in the sense of ‘noncommittal’.[4][dubious – discuss] However, this can be misleading given the existence of agnostic theists, who identify themselves as both agnostics in the original sense and followers of a particular religion.

‘Agnostic’ was introduced by Thomas Henry Huxley in 1860 to describe his philosophy which rejects Gnosticism, by which he meant not simply the early 1st millennium religious group, but all claims to spiritual or mystical knowledge.[4][dubious – discuss]

Early Christian church leaders used the Greek word gnosis (knowledge) to describe “spiritual knowledge.” Agnosticism is not to be confused with religious views opposing the doctrine of gnosis and Gnosticism—these are religious concepts that are not generally related to agnosticism. Huxley used the term in a broad sense.

In recent years, use of the word to mean “not knowable” is apparent in scientific literature in psychology and neuroscience,[5] and with a meaning close to “independent”, in technical and marketing literature, e.g. “platform agnostic” or “hardware agnostic”.