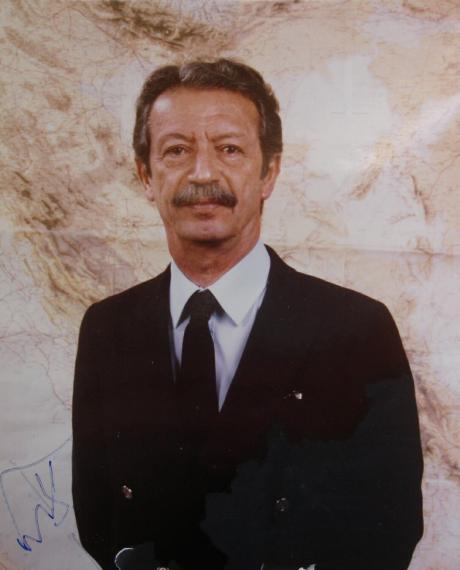 While huge mobs roamed through central Teheran on Thursday (8 February) the Iranian Prime Minister Dr Shapur Bakhtiar conceded that he was ready to negotiate any kind of coalition, alliance or solution with Dr Mehdi Bazaroan, the man appointed by the Ayatollah Khomeini to head his Islamic republic. But Dr. Bakhtiar repeated that he would not resign and he refused to recognise Dr Bazargan’s provisional government. SYNOPSIS: Not all demonstrations in Teheran are in support of the Ayatollah Khomeini. On Tuesday (6 February) several thousand people met to found a new political party opposed to the Ayatollah and the concept of an Islamic republic. The party whose support comes mostly from the wealthier classes has endorsed the government of Dr Bakhtiar. Some claimed that they wanted the Shah to return to Iran. At a crowded press conference on Thursday (8 February) Dr Bakhtiar Sall he wanted free elections as soon as possible. He was asked if he had the support of President Carter? While Bakhtiar was claiming at his new conference that his opponents preferred the streets and trouble to preparing for free election.. huge crowds surged through the streets of Teheran in yet another demonstration in support of the Ayatollah Khomeini. Dr Bahktiar says that while in normal conditions elections could be held within five or six months….while there’s still trouble in the streets an election would be catastrophic. He says he would accept the result of a referendum on an Islamic republic even if it were organised by the Ayatollah’s supporters. But only in an atmosphere of calm … not chaos.

37 days: A cautionary tale that must not be forgotten By Cyrus Kadivar (iranian.com)

PrevPreviousHISTORY OF VIOLENCE: Man Arrested For Being a SAVAK Agent (1979)
NextIranians to gather at Baha’i Temple in WilmetteNext