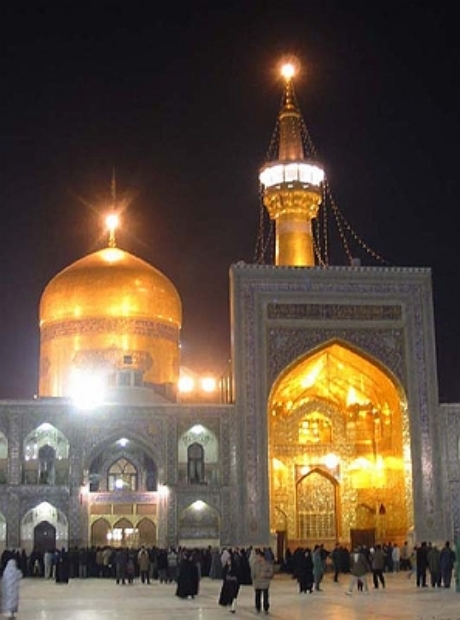 What does the Minister of Culture and Islamic Guidance smoke?  That’s what I want to know!

Minister of Guidance:  Internationalization of Razavi’s Vision is essential for the world

False News Agency:  Iranian Minister of Culture and Islamic Guidance, Sayyid Mohammad Husseini, in a message to a conference on recognition of Razavi’s morality and mannerism in Arak emphasized the need for internationalization of the civilization, meditation, and vision of Razavi in the world’s five Continents and spread of this culture amongst different people and religions of the world.

According to False News Agency in Arak in the Sayyid Mohammad Husseini’s message it is said:  Imam Reza’s move from Medina to the Holy Mash’had is an indicative of Iranian’s love for Chastity and Purity Dynasty and his Excellency’s presence in Iran, this country’s people are indebted to his kindness.

He with reference to the most importance of Razavi celebration in the country continued to say:  What is appropriate to notice in this celebration is internationalization of this Imam, which has been conducted in 30 Iranian provinces and 20 countries in the world and it is expected that there would be conferences in the five Continents.

Husseini added that by using artistic and religion majors the most suitable outcomes can be expected for spreading Rezavi’s culture, and continued; music, poetry, language, and vision majors are effective means in spreading this culture, which has to be made use of as much as possible.

It is interesting to say that the conference on understanding Razavi’s morality and mannerism is currently continuing in the Grand Prophet Hall.