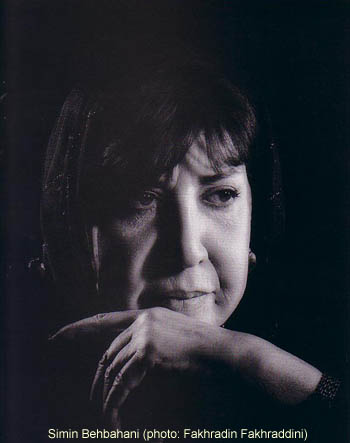 From a Nobel Prize nomination to inspiring lyrics in rock songs, the 82-year old Simin Behbahani’s work has made a significant impact on the world’s cultural landscape. Behbahani began publishing poetry at the age of 14. With over 15 volumes of published works, her voice reflects a distinct style that defines her work as one-of a kind, spanning topics that explore the depths of political, cultural and moral oppression. Currently one translated volume of her works, entitled, “A Cup of Sin,” is available in the U.S. In addition to the Nobel Prize nomination, Behbahani was also awarded a Human Rights Watch-Hellman/Hammet grant and won the Carl von Ossietzky Medal for her struggle for freedom of expression in Iran, and now she’s mtvU’s Poet Laureate for 2009.