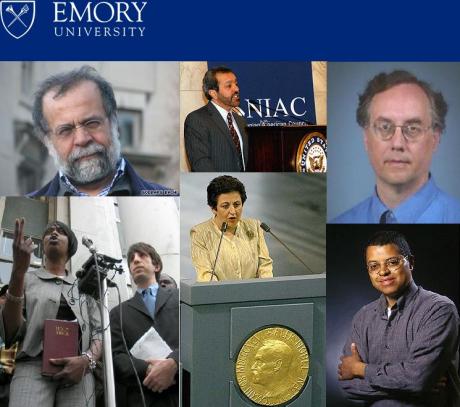 Iran 2009 Election: Precursors, Observations, and Consequences. The seminar was organized by a group of university students in the Atlanta area and was hosted by the Emory University School of Law. It was not part of or affiliated to any political or governmental organizations. The seminar was intended to be an intellectual discourse about the recent events in Iran. It is not the intention of the organizers or Emory University to engage in any sort of political activism. The opinions expressed by the speakers in the seminar are not necessarily those of the organizers. For more information, visit IranSeminar2009GA.com