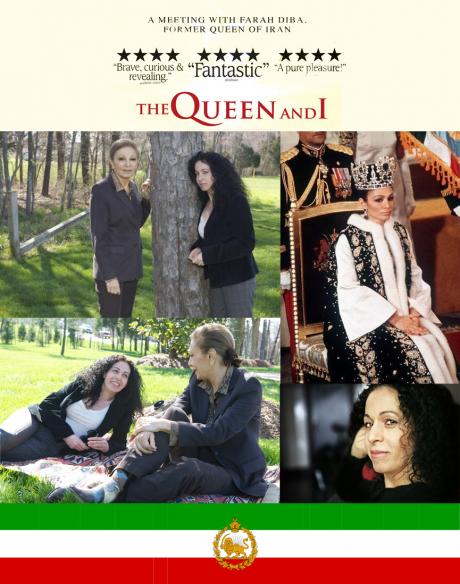 The following 10 minute long video shows Empress Farah visiting the Iranian documentary film maker, Nahid Persson Sarvestani, in her home outside Stockholm for a Wrap Up Party to celebrate the film’s completion.  Nahid made the documentary “The Queen and I”, which was aired by Swedish Television a couple of days ago.  This is a segment which has not previously been shown to the public.