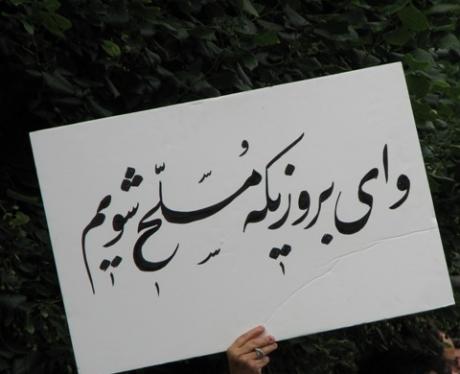 1. Instability of relationships or markets.

3. The stripping of rights and wealth focused upon a specific segment of the population, specifically the middle class and intellectuals within urban areas as this the group with the means, intelligence and ability to stop fascism if given the opportunity.

6. Greed: The motivator of fascism, which is generally associated with land, space or scarce resources in the possession of those being oppressed.

a) The creation of social mythology that venerates (creates saints of) one element of society while concurrently vilifying (dehumanizing) another element of the population through misinformation, misdirection and the obscuring of factual matter through removal, destruction or social humiliation, (name-calling, false accusations, belittling and threats).

b) The squelching of public debate not agreeing with the popular agenda via slander, label, threats, theft, destruction, historical revisionism and social humiliation. Journalists in particular are terrorized if they attempt to publish stories contrary to the agenda.