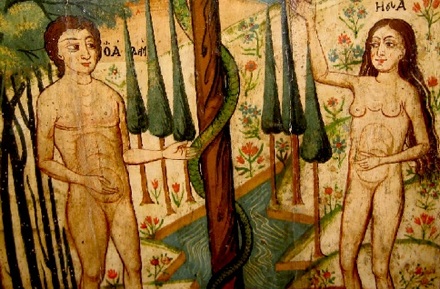 abstract: The narrative of victimhood as a legacy of “colonialism” might feel proprietary to non-Europeans. Bulgarians offer a contrast. The “yoke” Bulgaria complains about is the one imposed by four centuries of Ottoman “oppression,” that separated it from the rest of “Christian Europe.” In this story the Church is the agent of liberation, as a result, ironically, of the distinct religious autonomy allowed to four groups of non-Muslims in the millet (community) system of the Ottoman Theocratic-Imperial rule. Still more paradoxes color the Bulgarian complaint. The Ottomans were Turkish tribes just like the Bulgars, both relative newcomers here from Central Asia and beyond. Furthermore, they were successors to the Byzantine Empire which had long fought and invaded Bulgaria, as was common for geographically adjacent states. Bulgaria’s seemingly insistent omission from its history of the developments of four centuries of Ottoman domination is belied by the extensive Turkish influence that permeates its culture: music, dance, crafts, textile, clothes, architecture and language. This was all intriguing for me as a first-time visitor.[]