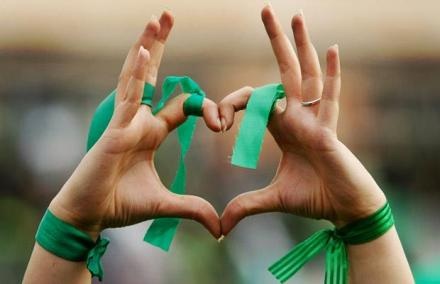 Once a week I am blessed with an opportunity to watch Iranian Diaspora’s satellite television in all its anachronistic glory. The programs are often replete with heavy doses of nostalgia dripping with hubris.

Flipping through the channels it is almost a certainty to find at least one lamenting broadcaster preaching the infallibility of the Aryan race and the utter disgrace that the “Arab invasion” has inflicted upon Iran and Iranians. Others watching with me almost unanimously agree with the broadcaster but then ironically at the first opportunity they head off to say their noon prayers!

Today was supposed to be just another one of these run of the mill comedic sessions until I became irritated by one of these pontiffs urging the heroic Iranian youth to pour out into the streets and chant “death to China” and burn the Chinese flag! It is so frustrating to sit back and watch these so called experts pontificate the course of the inevitable democratic revolution of Iran. The Iranian people do not need to chant any more “death to” and “long live” slogans. All they have to do is to get out in the streets, wear green and join the other similar masses. There is no need for words or provocative actions. There is no need to shout any slogans as the sheer number of the protesters will do all the talking. A peaceful silent demonstration is what we need, not another chaotic and bloody revolution. There is not a more powerful method of confronting the Baseej other than a complete silent treatment. They would have no excuses for attacking the crowd and consequently more and more people will be able to join. I really hope that the Iranian revolutionary leadership would learn from the impeccable leadership of men like Mahatma Gandhi and Martin Luther King Jr. and would lead our new revolution in a peaceful way.