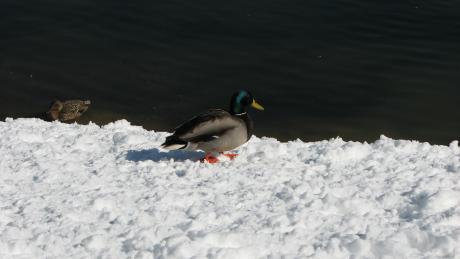 The Islamic Regime in power since 1979 has been insisting that it is democratic. If has forced its will on Iran and her people for over 30 years and yet thinks that by holding mock elections where only “worthy” candidates are able to run, it somehow convinces others that it is a democratic entity and holds nothing but love for Iran and her people in its dark heart.

It is true that the rest of the world could careless about Iranian people and their plight in the hands of these anti nationalist regime and their paid goons – unless, of course – there’s something in it for them. Currently, it is better for the rest of the world (the countries that actually control the world) to maintain Iran as backward as it can be with no freedom (of any kind) with repressive, shameful 7th century so called laws imposed on an otherwise mostly progressive people.

The intent of this short piece is not to offer yet again another analysis of the obvious, but to ask a question of all those who believe this regime is the (2nd) best thing that has happened to Iran since the first, which of course was the Ghadesiyeh (the 7th century Arab invasion).

The question is: If this regime is democratic, then why has it practically severed any and all connections to the outside world (Internet, reporting, etc.) during these crucial times? What true democracy persecuates those who disagree with them and punishes them so severly?

What is this benevolent democratic, Islamic regime afraid of?