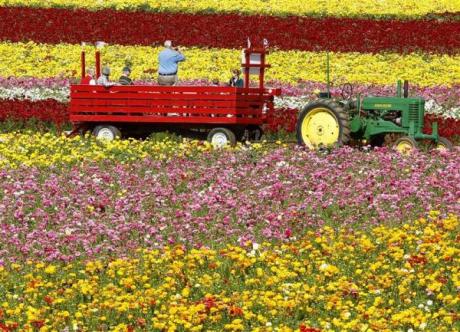 Al Jazeera’s Marwan Bishara has a real interesting take on the latest fiasco in Tel Aviv.

Poor Joe Biden. He’s come to deliver the good news: The US is back in the Israeli fold and will continue to have boots on the ground in the Middle East. And what does he get in return? A shoe in the face.

This may be the moment for Iranian-US negotiations. There are no good options left for the US against Iran. More on this later.

What actually was behind the episode is described by Marwan as follows:

“The US president’s appearance of neutrality at the outset of his first year, as expressed in his Cairo and Ankara speeches, and his administration’s pressure on Israel to freeze the illegal settlements, have for all practical purpose, ruined his chances with the Israeli Right.

No wonder, Obama’s popularity in Israel is one of the lowest in the world. And his standing is even worse among the supporters of its right-wing coalition.”

“Biden can explain all he wants about his Roman Catholic Zionism and Obama’s friendship and support for the “Jewish State”, but the Israelis are not buying into this whole “tough love” Bul****t!…

Meanwhile, the Israel Rightist leaders continue to gain from the US military support and presence in the region, just as they benefit from growing hostility towards Barack Hussein Obama, which they nurture.

When it comes to the Obama administration, Israelis are voting with their shoes. Go figure!”

yes it’s rather plagiaristic! but just loved the piece for its superb analysis and originality with an enlightening short section on internal tribal politics in Israel. you can find it here.

All this is quite interesting for Iran.

The Americans are running out of options. Sanctions don’t work and harsher ones won’t be approved. the military option is not viable for the US (too tied up and broke) or Israel (too weak). there is no sign of a regime overthrow from within Iran. The US needs Iran’s help in Iraq and Afghanistan, and to keep the Persian Gulf safe and secure for shipping oil etc. Russia is growing powerful again and has Iran in its camp. China, as the banker of the US, has no incentive to ruin her relations with Iran. Israel just gets weirder by the day.

The most rational option for the US may be to mend fences with Iran. This could have enormous benefits for the reform movement in Iran as well as the economy.

Happy Norooz everyone! Hope we hear some good news at long last 🙂