My father died today – a Eulogy 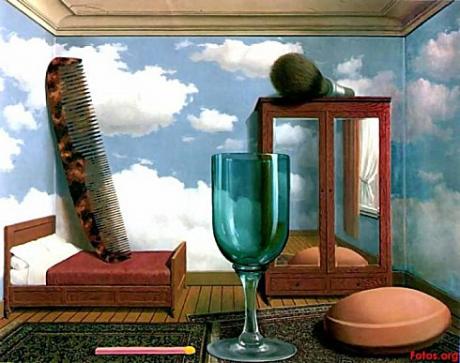 Today, my father died at three in the morning in a private hospital in Tehran. He will be buried tomorrow. He was 88.

My dad was born in the village of Yush, of Nour county in Mazanderan. He had been brought to Tehran at the age of 9 months, his place of birth was registered as Tehran and he never wanted anyone to know that he was born in the birthplace of Nima Yushij – after all that was a “village” and he was very “urban.” He was a typical middle-class urban Iranian, a civil servant of the Shah’s time.

In his early youth, while working as a civil servant at the Tehran Railway Department, he was studying to become an engineer but then the WWII broke and he was stuck with a Technician degree. Since time immemorial, he told us about the occupation of the Railway Station by the Russian and British forces, how he was afraid of the Russians and made silly jokes to gain their trust and overcome his own fear, and how he admired “the English” for eating only potatoes everyday behind closed doors and still keeping a stiff upper-lip. He himself looked and behaved like an Englishman, as my mother put it.

After my mother, my dad was the most powerful member of my family of origin. I remember him as a tall, blue-eyed and light brown haired handsome man who was always dressed impeccably, three-piece suite, white starched shirt and neat ties. He spoke a bookish Persian, was conservative by nature (didn’t take risks,) was very diplomatic and had a great sense of humour. He was also a kind of maverick. He came from a Bazaari family, but he hated the Bazaaris and went to Dar-ol-Fonun college to do his studies. A few years after the War, he got married and I am his first child. As a child, I remember him burning the midnight oil and studying to become an engineer.

My father was not a gifted or multi-dimensional man. In fact, he had only four dimensions: he was diplomatic, good with electrical gadgets, good with managing the money, and good for having long naps!!! Contrary to my mother who was an avid reader, my father hardly read anything – except the newspaper headlines. He was authoritarian and disciplined, a hard working and ambitious man, and very honest. His honesty had a religious root. He was a practicing Muslim and always made sure to pray first before playing poker with his male relatives :-). He was half-modern, half-traditional. The education of his children was the most important thing in his life, especially his daughters’.

My father was a cold and reserved man who was not very much able to love. Yet I adored him in my childhood and sometimes missed him when I moved to Canada. His idea of parenting was “to watch the children” as opposed to loving them. I constructed my whole personality in opposition to his and that of my mother. Yet I learnt a lot from both of them. My dad taught me how to work hard in order to achieve my goals instead of counting on luck or using other people. He taught me how to stick to my values instead of changing them opportunistically or being ashamed of them – he would pray in front of tens of unbelievers when it was time to pray. He also taught me honesty, “because that’s the least complicated way to be” (on the top of “dishonesty being a sin.”) He remained a mid-ranking official, as he repeatedly rejected bribes of millions of toumans to hire, as his employee, the son of this or that rich family.

My father advised his children not to get involved in politics. But we all did. He never expressed any opinion for or against the Shah. He only sometimes whispered stories about the Majesty’s twin sister trafficking drugs via railway along the country.

My dad and I were always very different people and he was no hero of mine, but he did his best as a father, as a husband, as a citizen and as a human being. I miss him a lot.