The intellectual LEFT dilemma and the RIGHT solution 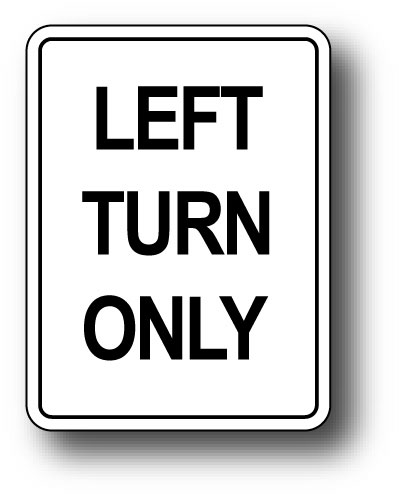 The Russian revolution in October of 1917 had a profound influence on the intellectual class in Iran. The effect of that revolution along (with the implementation of Marxism ) can be traced in the literatury work of many iranian intellectuals, writers and poets. Many contemporary literatures works in Iran are littered with ” revolutionary approaches” , ” leftists ideas ” and Marxism. It can be argued that the bond between Iran’s intellectuals and ” revolutionary leftist ideas ” are historical and go back quite a few decades. This leftist ideology encourage the use of force by the masses to topple ” imperialistic ” governments by means of “revolutions”.

It is very easy for a Leftist intellectuals to be ” Anti establishment / anti government” due to their revolutionary personalities. It usually doesn’t matter what kind of a government this class is opposing, they will oppose any form of government unless it is a ” classic left ” government.

Thats why when Mohammad Reza Shah was in power, the ” Leftist intellectual ” opposed him by printing political bulletins calling him the “puppet of imperialism” and supported Shah’s alternatives ( Emam Khomeini). Even though, Khomeini is a clergyman who believes in VF and the politicalization of Islam. Or when Bazargan was the prime minister, they supported Bazargan alternative because Bazargan was too ” Westernized ” and was trying to bond Capitalism with our economy. Then came Banisadr and the intellectual left called him ” a son of clergyman ” who wants to run our economy  based on a ” Islamic Touhidi ” formula. Or when Hashemi Rafsanjani is the president, they supported his alternative ( Karoubi ) in the election , But when Ahmadinejad is running , they switched their votes to Hashemi Rafsanjani, the same Rafsanjani who they opposed only 4 years ago !!  This process keeps repeating itself even to the second term of Ahmadinejad term which the intellectual leftist supported mousavi who himself is supported by Rafsanjani again.

To an intellectual leftist, the real question is , ” who is the establishment now? ”  And when the answer is ; ” Ahmadinejad, or this or that ” , then he knows who to support , which would be the OTHER alternative, even if he doesn’t have a clue about the alternative ideology which he supports ! As long as they are anti establishment with revolutionary approaches, they believe they are just.

Ofcouse, this is anyones right to support whoever they want. Maybe they are following a policy of ” creating contradictions ” among the pilars of powers in our country. I am not blaming them or calling them names. But i simply do not like their approaches since it is inconsistant and based on violent changes. Besides, any results gained from their approaches has been proven to be temporary with one form of institutions replaced by another one similar in nature.

In contrast to the Left camp, Right camp advocates like me, are against anti establishment approaches. But instead , we focus to decrease and minimize the gap between the people and the government.  Both people and governments are capable of making mistakes and these mistakes should be told , debated , written, debated publicly again until more understanding is reached among people to prevent another violent change with unpredictable results.

Unlike the intellectual left ( Who asks  ” who is in power to oppose and who is the alternative to support” ), the Right ( Intellectual ) follows a more pragmatic approach to support a candidate based on their economical agenda and their dedication to developement and progress even if their ideology is different than theirs. It does not matter if they are the establishment or not, Islamic or not, Kiaani or not, leftist in the truest form or not, as long as their solutions for the progress of our country is aligned with ours, we will support them.   Again, even if our ideologies are world apart. To us, supporting the current establishment / administration is not a sign of weakness ( Advocated by who else?  Leftist propagandist ) but a sign of our strength. Also, to be the government is not a weakness, but a sign of their strength.