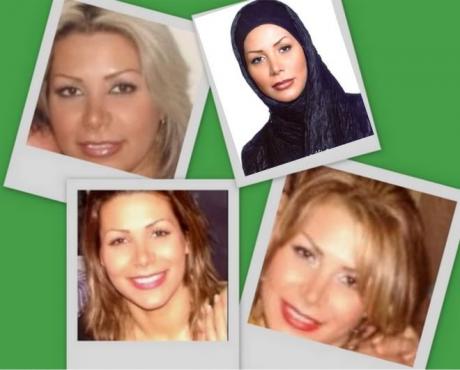 FOR NEDA is a documentary film written, directed and produced by award-winning filmmaker Antony Thomas.
Iranian journalist Saeed Kamali Dehghan worked secretly inside Iran to locate and film interviews with Neda’s family for the first time, while Thomas interviewed current exiles, including a friend of hers from her university days and Arash Hejazi, the doctor who was at Neda’s side when she was shot and who held her as she died. FOR NEDA also includes videos, photos, private diaries and letters supplied by her family.
The film is narrated in English by Oscar Nominee, Shohreh Aghdashloo and will be aired on HBO on June 14th
FOR NEDA is the story of Neda Agha Soltan whose tragic death on June 20th, 2009 came to symbolize for many the struggle in Iran.

The documentary in full length