I wish we could stop hate between religions and start unity of mankind. 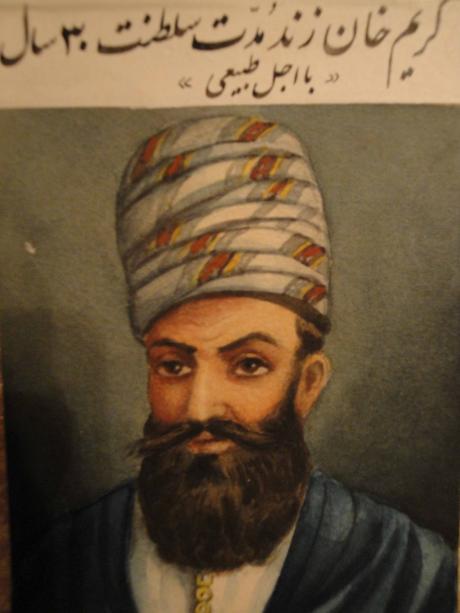 I wish we could stop hate between religions and start unity of mankind.  Humanity is important. Love and Unity read Molavi, Khayaam, and Hafez. The real religion is Love and Unity. Name is not important. All these fights are because we are not pure. If we made ourselves pure we can see that all religions and humanity is the same. We need education, peace, love and unity. Respect and Just. To fight with other religions is what the business people want to sell their weapons.

The name is not important, Bahai, Moslem or… Christian; if they are not nice and human, there is no difference between them.  Jus to fight for a name does not guide us to go forward. We need to respect each other and love each other regardless to religions, nationalities and races.  Bad people are bad in any religions. And good people are also good in any religions. Listen to Sadi word. That the humanity is the only way and it is just one point or goal. We should not bother each other with the religions and names. I heard that only 30 thousand Bahai or Babi are killed in Iran. And recently 200 of them are hanged in Iran. How can the people kill each other because of a name? The Bahai also could be as bad as the Moslems.  And in both religions you can also find nice people.

The word of religion it is just a Believe by a person who is influenced by his/her environment or his parent, teachers.  And it is not even a knowledgeable background. For example Water is for the whole word one thing or subject, because it is a real fact. But religions are different in different societies. So it is not a real fact.  Because; it is a lot of different interpretation for it. Nobody can prove the religions scientifically; it is only a Believe by people’s hearts. You born in a Moslem family, you will be a Moslem. You are born in a Bahai family, you will be a Bahai.  To kill people because, they born in a different family are not right. Put your effort for the Love Education and Humanity Unity of mankind. Our children need Sport, education, welfare, work and future with hope. Put your effort in this matter. The Moslems Bahais and Christians robbed me; so I cannot say all of them are bad. We should be just and respect other people believe. The problem of the world is different than to fight for the name of different religions.  The Moslem killed the grand children of their own prophets, is it right? The Moslem countries is so backwards in Science, is it good?

The Sheikh of Arabs countries sit on ton of dollars and the child in Ghaze has no water, is it good?   Our young people should go to other countries for work and study, is it good?  Our people should use drugs, fifteen million of our youth are addicted, and is it good? We do not have enough universities, work and welfare and our people are taking illegal money, is it good? A lot of unjust is in our countries and nobody care. The war between Sunni and Shia, Iran and Iraq was … We should work to make our people in the Middle Easter countries advance and happy. We should remove unjust and hate. And bring love and unity. That is important, not how many Jew or Moslems or Bahais are in our countries. Our country is divided many different countries, they are united and we are separated, is that good?  United State of America, European Union…but separated Middle Eastern countries. Kurds are divided in five countries, Azeri in three countries, Balouch in four countries. Iranian are separated in ..Different countries?  Our children need unity and education not hate and useless proud.