Revolution is Not a Solution 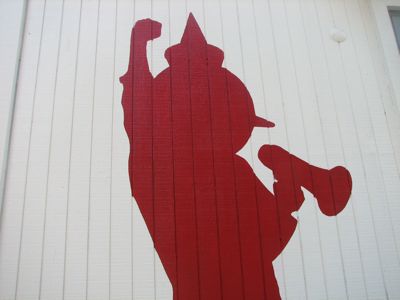 A new revolution ( like the type that the secular greens were after , last year ) was not the correct solution for Iran and for the democratic movement of Iranians.

1-  Any revolution is required to display a new round of violence against the previous ruling class. This could have been a disaster for Iran since there is more hatred among different political or social groups for one another now,  than what we saw in 1979.

2- In any revolution, there are always ” opportunists ” who will ride the wave of revolution and will take control of strategic positions. We also witnessed this during the early years of IRI revolution when many of these opportunits took over paramilitary courts and made terrible mistakes.

3- During revolutions, “separatists” movements tend to increase their efforts to take advantage of the lack of a central government which can crush their movements. This issue is worst than the Shah era due to a semi independent Kurdistan and other ethnic groups being supported by US financially and military.

4- Every revolution creates a ” Historical gap ” between the past and the present. This means that all the valuable and costly experiences which we gained living under an oligarchic class could be lost. We might have to repeat this vicious circle and pay the same price again.

5- In order for a revolution to succeed, all political and social groups need to be united, otherwise the revolution will encounter strong resistance from groups oppose to it. In my opinion, the “muslim majority” of Iranians who control the military and some other power centers in Iran, did not agree with this solution.

Our democratic rights must be gained through peaceful and respectful activism, specially when we are nearing the collapse of the religious elitists ruling class with new players who are emerging from within the old system. If you really had an open mind without any prejudice, you could have witnessed the emergence of the new system with its messages for Iranians. Although these messages are not enough to satisfy our entire democratic demands, it does point to a very different future.