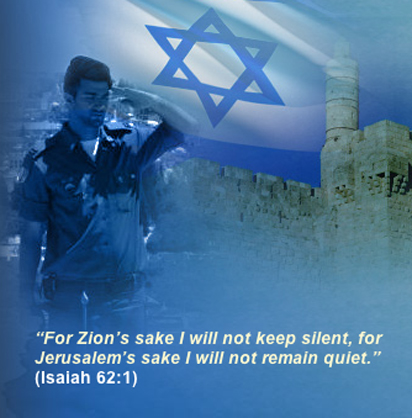 There’s been some astonishing revelations here at Iranian.com, recently, related to an Israeli connection involving AIPAC.

First and foremost is the banner ad currently being run for Stand for Israel, a pro-Zionist group (the image to the linked site is provided above). I’m assuming this a paid advertisement, and seeing how the publisher of Iranian.com is constantly posting photos from his gallivanting around Europe. I assume that’s how he is spending the money he receives from such. Any comment, JJ?

Then today, there’s the YouTube embed on Menashe Amir, a broadcaster on Isreal Radio International.It appears that, as some have suggested, Iranian.com has become pro-Zionist.

Initially, I had resisted the idea, but the ad, the editorial coverage, the AIPAC/WINEP articles unconventionally posted on the main page, it all now adds up.

This isn’t unusual. The pro-Isreal groups have a lot of money and influence. That it commands the American mainstream media the way it does, it’s a speck in the ocean to take hold of a mere Iranian social forum.

Pretty sad situation. But hey, JJ, be sure to post those pics from your next European location…