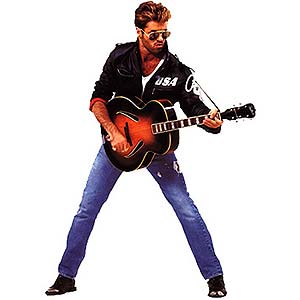 Islam is the world’s most modern and complete and hopefully final religion, that unfortunately has some really inappropriate and invalid ideas still left in it. It originated in Arabia, and it is written in Arabic, hence Arab Islam. Valid label, I would hope you agree.

Once Islam cleans up it’s invalid positions on the inferiority of women (this is not debatable anymore), unproven dietary rules, and outdated rituals (6x prayer rule? But if I take that many breaks at work they’ll fire me!), and above all the one sanctioned and officially authorized publicly available or downloadable iPhone app (no mollah intermediaries please) interpretation of the Qoran, you are going to kind of have to tolerate these kinds of educated and enlightened modern objections to it.

All of this is really Allah’s fault actually, because of his, and his Judeo-Christian and Jewish and Buddhist and Hindu counterparts’ continued absence from the scene, all religion is largely subject to skepticism or “anti-faith”. Especially when the final answer to the skeptic is, “Well then, You obviously don’t have Faith!”

Faith is that final argument you make when you can’t actually prove your position.

Keep in mind that according to the Qoran, Allah created everything. Everything includes skepticism, objection, disbelief, and the demand for scientific proof, as well as the usual original Judeo-Christian invention (borrowed from Buddhism) of “Faith”.

Islam seems to be the only remaining religion that wants to actually kill you if you don’t have Faith (Or if you draw a funny cartoon of Mohammad). But if you lie to Islam and tell it you have Faith, (when you really don’t) Islam will believe your lie and not kill you.
Unfortunately this makes you have even less Faith. But Hey! At least you’re still alive!

Proof that Islam is an equally valid world religion, is that it too has many believers who have lied about their Faith just to get in.