AMBASSADOR OF LAUGHTER: An Audience with Peter Ustinov 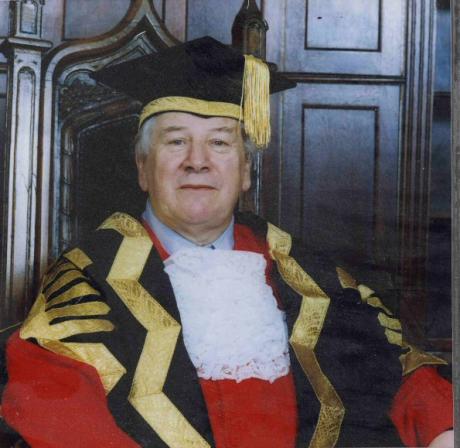 The great Sir Peter Ustinov treats an audience brimming with celebrities to his celebrated humour and wit in this 1988 special filmed for British television.

With a career spanning film (Spartacus and Topkapi), theatre directing, journalism and writing (his best-selling autobiographies were Dear Me and My Russia), Ustinov received a knighthood in 2001 and served as a roving ambassador for the United Nations Children’s Fund.

Although appearing in over 100 film and television productions (including the highly acclaimed BBC series Peter Ustinov In Russia) the Academy Award winning actor and raconteur is best remembered for his portrayal of Hercule Poirot in 6 Agatha Christie screen adaptations including Death On The Nile and Evil Under The Sun.

Always a sought after “chat show” guest, AN AUDIENCE WITH PETER USTINOV allows him to take centre stage where his inspiring anecdotes, observations, charm and hilarious dialectal and physical comedy are enjoyed by a celebrity audience including John Cleese, Joanna Lumley, Clive James and Twiggy.