20 positive things about Iran + US 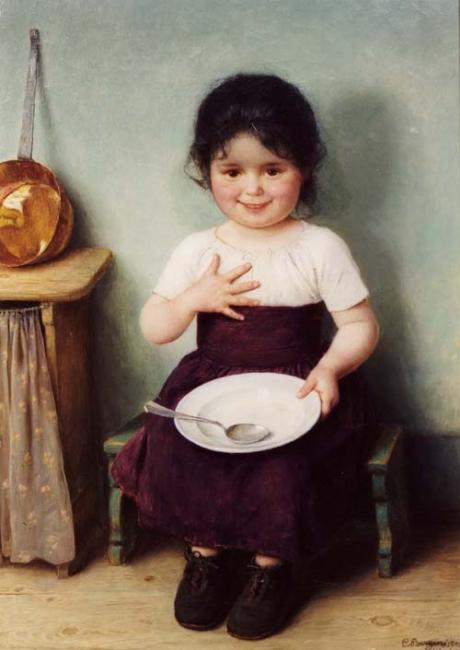 Ever since The Islamic Republic of Iran has coiled it’s constricting grip around us and our country of origin, an aura of negativity has permanently descended upon us. We have been beaten, brainwashed, ignored, assaulted, raped, and become chronically depressed. AliReza’s death was in the news, because he was a Prince. Yet there are countless others as well that never make the news. But absence of evidence is not evidence of absence. There r millions of others too.

This time, I am going to break with tradition and instead of the usual expressions of misery and negativity, attempt to focus on something positive, i.e. to think of 10 things that randomly come to my mind about Iran and America each. These are the things I feel grateful for just from the top of my head. What a waste if we forget being thankful for the things we do have. So here’s my list:

10 positive things about the US: