Her name is : Consuelo Velázquez 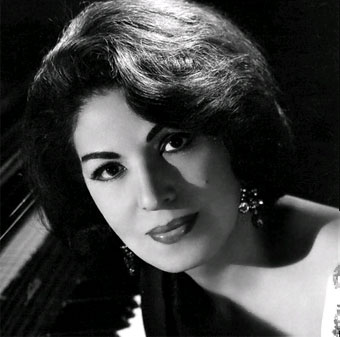 The song “Bésame mucho” (Kiss me a lot) was written by a young Mexican woman who had never been kissed.

Consuelo Velázquez was one of Mexico’s best known modern songwriters. She wrote her most famous song – “Bésame mucho” – before her 20th birthday. When asked, years later, whose love had inspired the powerful lyrics, she replied that she had written it before she had ever been kissed, and said that the entire song was a “product of imagination”.