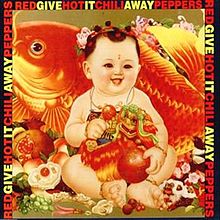 Under the sometimes rough, strange, and absurd persona of the band lie hearts of a few Humanists, who are superb rock musicians. RHCP is the best band coming out of L.A. since The Doors.

Californication (1999) exposes the influence of Hollywood culture throughout the world.