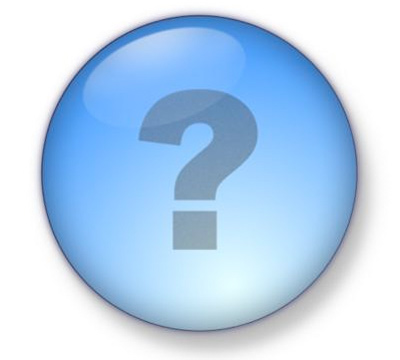 There is much anticipation over the recent US Census results and what number it will report Iranians at.

A valiant concerted effort by the community groups (PAAIA, NIAC etc.) last summer tried to ensure that we put forth the very best count we have had to date.

In spite of the time and effort and marketing and ads though, we shouldn’t expect as high a number as we wish. And when it is finally officially announced this Fall (Sorry folks, if you get your census numbers and counseling from Dr. Holakouie, trust me, pack a bag and get out before he/she gets back, because your marriage is over), don’t get your hopes up for the million numbers you’ve been led to believe we are.

My guesstimate is around 650k. It is no way anything close to a million, nevermind the 5 million figure being bandied about. That is ridiculous.

As far as the bias of ethnicity and arguing that it was not being asked directly in the form, that is a fair comment. The form did not have Iranian as an option to check off like all the other ethnic options, The Hispanics even got their own question! And you had to write ours in, and then there’s race which was thrown into the form as well. Technically and racially, Iranians are considered white or Caucasian.

This error in the form, and not being able to fill it out right as an Iranian, however does not translate into 4.5 million missing white Iranians.

The other way and a lot cheaper than a Census is that you can simply go to the Immigration records and looked up the number of Iranians who either have green cards or US citizenship.

The real number is that total, because we know that there are almost no Iranians here on Student or any other visas, and anyone here has either gotten a green card or citizenship by now.

If you go with the official count (which is the one that counts for anything you want or think you deserve from the US government), then off or accurate, like it or not, the 400k number is going to be it.

All the Asians combined are about 5 million. So I think we can all agree we are not 5 Million.

Unless the Asian portion of the survey is off too and Asians are actually Caucasian. Which is apparently an insult to Asians.

But if by some miraculous statistical error that could be dreamed up and then applied magically to our number, turning us overnight into 5 million, and the holy hallowed whopping 1.5% of the US population we apparently espouse to become, the more important thing, the most important thing is what the hell we plan on doing with that achievement.

And so far, at least the 30 years that I have been here, no one seems to know what the plan is, and what we ought to do, be, accomplish and achieve as Iranian-Americans.

Apparently we’re making some serious money while we decide, which if true, means that while we have absolutely no idea what we want do here, we are very very very successful at making money while we stumble aimlessly about America.

Personally, I think we have been so busy biding our time making money, while we wait for Iran to become the utopia we have built it up into our minds, that we have forgotten to…