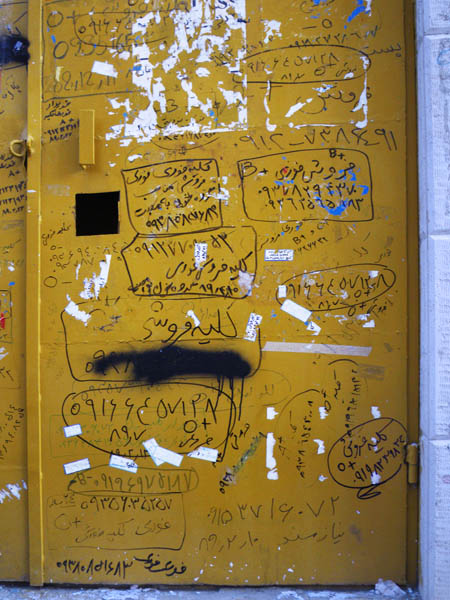 “In Iran a regulated system for kidney donation with monetary compensation was introduced in 1980s.  Under this regime the donor receives a monetary compensation from the recipient and enjoys additional monetary and non-monetary bonuses from the government. The system has been criticised harshly (i.e. Harmon & Delmonico, 2006 and Zargooshi, 2001) as well as receiving some warm support (i.e. Daar, 2006 and Mahdavi-Mazdeh et al., 2008) both inside Iran and internationally. Ghods & Savaj (2006) is one of the most recent papers which tries to reason in support of the system by highlighting the benefits and answering some of the critics. Data show that in 2006 1858 kidney transplantation took place in Iran. 13% and 12% of these transplants were harvested from cadaveric and emotionally related live sources respectively and the other 75% was from unrelated live donations.”

The diamonds among the debris http://www.guardian.co.uk/film/2010/jan/14/youtube-movies-joe-queenan