If I shall rise… 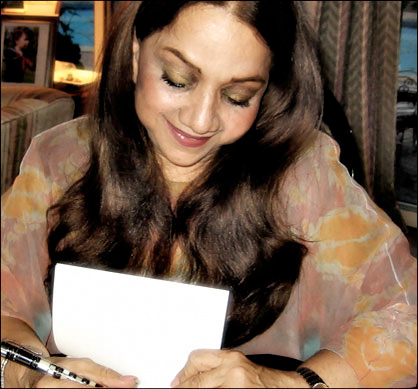 Hamid Mosaddegh’s poem points to the fact that change may begin with one, but it will only lasts when a group joins hands. And I am grateful for a life-changing experience that came about through the help of a community. What began as a gift to my best friend, and later became a legacy to my three first generation children, is now the quest of a people. I am referring to my debut novel, Sky of Red Poppies, and to its recent nomination for the next “One Book, One San Diego“.

The novel was based on the true story of a dear friend, a story that I had carried for nearly four decades. Not only did I wish to help my friend’s hushed voice be heard, I also wanted to document the immense beauty of a lifelong friendship, the kind that Iranians are so good at that some may even risk their lives for. At a time when young Iranian-Americans are exposed to both good and bad stories about Iran, I wanted them to see the Iran that I knew. I hoped for my book to open a window to what they have never seen and also to give a lasting image to what will never be again.

The book that began as a personal record is now a novel that others feel passionate about, something that is the greatest honor for any writer. Having left my homeland before I could pay back for the good life it had given me, I take immense pleasure from knowing that my book may in some small way help others to understand our culture. At a recent event, an American reader told me that ever since she read my novel, she has a deeper understanding of her Iranian neighbor. “I now see her in a new light, and know why – despite her freedom – she misses Iran so much.”

Iranians are among the best contributors to the cultural fabric of the US, be it through film, music, visual arts, or literature. It makes me proud to read about their great achievements and hearing positive remarks heals old wounds. When I wrote Sky of Red Poppies, I had no idea how the novel would be received in a society that continues to have mixed emotions about Iran. When book clubs, libraries and universities began to invite me, I had to remind myself that I wan’t dreaming. And now the mere nomination by KPBS is simply beyond my wildest dreams. After all, if my story has helped even one person to understand us, then maybe I, too, have done something for my homeland.

If I ask for your support, it is because there is no publicist and no big publisher pushing for me. You are all I’ve got. I may still be involved in the progress of this book, but it is no longer my project alone. I have brought it this far. It is now up to you, the readers, to help it reach that finish line. I will continue to gather support, even if that means going door-to-door, but my biggest hope is with you. Who knows? Maybe “If I shall rise, and if you would rise, everyone will.”

Please go to www.kpbs.org/onebook, and let victory be that of our extended community.