Secularism (One more in my invented Art school DaGod) 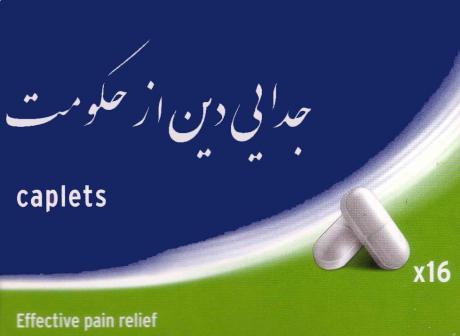 I invented DaGod as a derivative of DaDa style. Becomibg tired of many self imposed orientalists style of Iranian Art that often have an outward look towards the West, I adapted DaDa for the modern day as a protest against the harm done by fundamentalist religions. DaDa itself was an anti Art movement against War.

Unlike other Art, and similar to DaDa, DaGod often carries a lot of humour. It is meant to be unassuming, and certainly not pretentious, to the point that I don’t even spell check my presentations of it and which is why you would find it here rather than an Art gallery.

It is actually for communities such as ours who have been bitten by the affliction of religious fundamentalism or at least con Artists corrupting the pillars of our society.

I would welcome other Artists adopting the same style. I would welcome (Iranian or not) Artists to drop the mentality of putting themselves on a top shelf like a trophy and come down to Earth, be less serious and use fun and humour to convey their Art to their own community.