Why My Brother is Blocked? 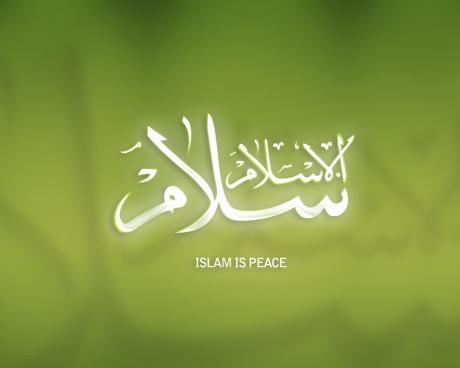 I went away for few days and when I come back I see my good brother Freethought111 is blocked! I know  it is pointless to ask for reasons. The “admin” of Iranian.com is above the level to answer such questions! But in the short period that I have had the pleasure knowing Freethought111 I did not find anything objectionable in his writings that would make him a candidate for being blocked. He was posting evidence-based comments, so rich in content, so factual and in such a fluent English. He has shown the peace loving face of Islam like no other contributor on this site. Some may say that he has an issue with the Baha’s faith. OK I accept that but then hundreds of contributers on this site have an issue with Islam and other faiths like Judaism or ideologies like communism.  The language that is particularly used against Islam is so vile and disgusting that had it been used against other faiths and ideologies, the abuser would have been hunted out of this site  in no time. I myself have been the subject of frequent and ferocious personal attacks and abuse as well as my faith been cursed and condemned number of times beyond I can count. And all these attacks because I have said that ISALM IS NOT REPRESENTED BY THE REGIME OF IRAN. I have shown facts and evidence for my words but there are still so many of you who hate me for even suggesting that the regime of Tehran is not Islamic. Why? Challenge me if you can but don’t dismiss Islam without listening to the facts as presented by the other side.

Freethought111 has been saying the same thing in a much better lanuguage with irrefutable fatcs and figures. Each of his comments is like a well researched scholarly written paper worthy of appearing in quality journals and publications. Yet he is blocked but those who come up with frequent F-words against his or my belief system are protected under the meaningless motto of “Nothing is Sacred”. It seems that to the “IC admin” there are certain things which are more scared than others. The chronic inconsistency and discriminatory policy in applying this empty motto is revolting. The case of Freethought111 and a few others give credibility to the idea that Iranian.com is promoting certain agenda to serve certain grouping and organization. That is fine. Please go ahead and do it but please don’t claim that there is a consistent and impartial policy at work here. While there are bloggers (and I won’t mention names) who are blogging anti Islamic pieces on a daily basis with total impunity and and are using harsh expletives against peace loving muslims, others are knocked off the website for coming up with rebuttals to such accusations.

I know that Mr Javid is no longer the owner of this site (sold it to a group of investers) but he is still the controller of the site. I also know that he calls himself an athiest. Fine! No problem! But even an athiest controller can be fair unless there are other hidden agendas that we are not supposed to know.

Finally, I am sure many of you will tell me: if you don’t like it why don’t you butt out? Well, I have got some news for them. I am here to stay for as long as the controller allows me to. In short:

BLOCK ME IF YOU CAN’T TAKE IT. I AIN’T GO NOWHERE!