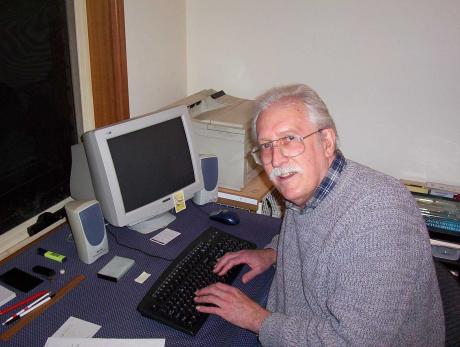 October 1959 was a personally eventful month. I loved baseball and watched the Los Angeles Dodgers beat the Chicago White Sox in the World Series. I also came to love The Twilight Zone which debuted on CBS TV. I joined the Baha’i Faith, my lifelong belief system. The literary critic and soon to be the most powerful reviewer in the USA, Alfred Kazin, published his The Alone Generation.1 This was an incisive and brilliant essay about the failures of modern literature. Kazin would later describe himself as a ‘cultural conservative’ and, semi-seriously, a ‘literary reactionary.’ He uttered the following cri de coeur:

I am tired of reading for compassion instead of pleasure. In novel after novel,

I am presented with people who are so soft, so wheedling, so importunate,

that the actions in which they are involved are too indecisive to be interesting or too indecisive to develop those implications which are the life-blood of narrative. The age of ‘psychological man,’ of the herd of aloners, has finally proved the truth of Tocqueville’s observation that in modern times the average man is absorbed in a very puny object, himself, to the point of satiety.1-Ron Price with thanks to 1 Harper’s Magazine, October 1959; and 2Michael Weiss, Alfred Kazin: A Biography by Richard Cook, Yale University Press, 2008.

Did you ever read David Riesman’s

The Lonely Crowd1 which said that

our problem now is other people, the

want/need to be loved, to be related-to ,

not esteemed, who live in a glass-house?

The best lack all conviction, while the

worst are full of passionate intensity in a

world where the centre has not held and

anarchy has been loosed upon the world.2

What did you make of it all, Alfred, in…

your 55 years of writing in which everything

you wrote was very personal; you embedded

your opinions in a deep knowledge of history,

politics and all kinds of culture low & high,

elite & popular. You were self-absorbed, with

a raging life-force, but you never talked about

your inner life in spite of your autobiographical

dozen books.3 I’ve written much about my inner-

life with what I hope is an infectious intellectual

energy; I have my dozen books, self-absorption &

most importantly to me, Alfred, my deep beliefs.4

2 W.B. Yeats, The Second Coming written in 1919 in the aftermath of the first World War.

3 Kazin thought the responsibility of politics was similar to that of criticism, to traffic in a ‘histoire morale.’ Such a traffic should aim to sum-up the spirit of the age in which we live and then ask us to transcend it. The aim of writing, politics and literary criticism, Kazim emphasized, should enable people to see things in a grand perspective not only in the light of man’s history but of his whole striving. Finally, all of this should help human beings create a future in keeping with their imagination.’(Michael Weiss, Alfred Kazin: A Biography by Richard Cook, Yale University Press, 2008, 464 pp.)

4 I became a Baha’i in October 1959, the same month and year that Kazin’s ‘The Alone Generation’ was published in Harper’s Magazine.