The Night and Man 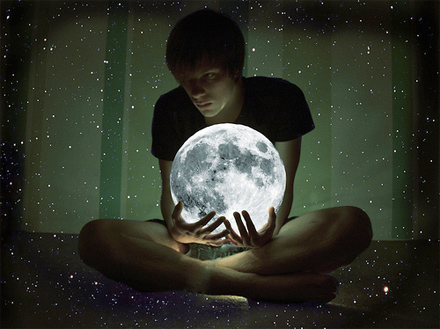 The father came home late, and the boy had gotten good at pretending to be asleep.

The boy did not know who Marwan was but he was glad he was all right.

“There are others though. I’ll have to go back tomorrow night.”

“Will they let you see them?”

“No. But we have to prove that they won’t. Is the e-mail working?”

The next night his father came home later. The boy was awake in his bed.

“Something has changed,” the father said. “The people are not afraid any more.”

“What do you think they will do?”

“They sent the plainclothes men out today. But we took pictures. Is the e-mail working?”

That’s right, the boy thought. You have to. There was a place where a man didn’t have choices any more. He had heard his father talking about the things the government did that made him angry. It was the same thing as talking about it. It made sense to him. He didn’t think anything bad could happen to his father. Even though it was very late at night. That was a time when he was used to thinking of bad things happening to the people he loved. But the thing his father was doing now had a good reason behind it.

The boy felt very calm. He did not feel sleepy, but sleep did not feel far away. He was glad that the night had in it the thing he had always thought it had. If he was right about this, there was a whole lot of other things that he would be right about. He was glad that his father was a man who was not afraid of the night. He felt like he had to do something and he got out of bed and went to his mother and father.

“What happened tonight?” he said.

“The people came out. Thousands and thousands of them.”

His father said it as though he was telling another man.

“Have you been awake all this time?” his mother said.

“Yes,” his father said. “After school we will go.”

“My teacher has a computer. You can use it to e-mail the photos of the plainclothes men.”

“What should it say?”

In his bed he heard his mother asking if it was safe and his father saying that it was important that children should go. He fell asleep dreaming of the sign. He hoped that he would wake up very early in the morning to make it before school. He thought that his father must have known that he had already been thinking of the night and a man for a long time.

As they went to bed, the boy’s mother asked his father, “What do you think will happen?”

“I don’t know.” He felt foolish to say what he was thinking, which was that they ought to look to their boy to understand the best of what could happen. That however this thing turned out, it could meet and it could not exceed a child’s imagination.